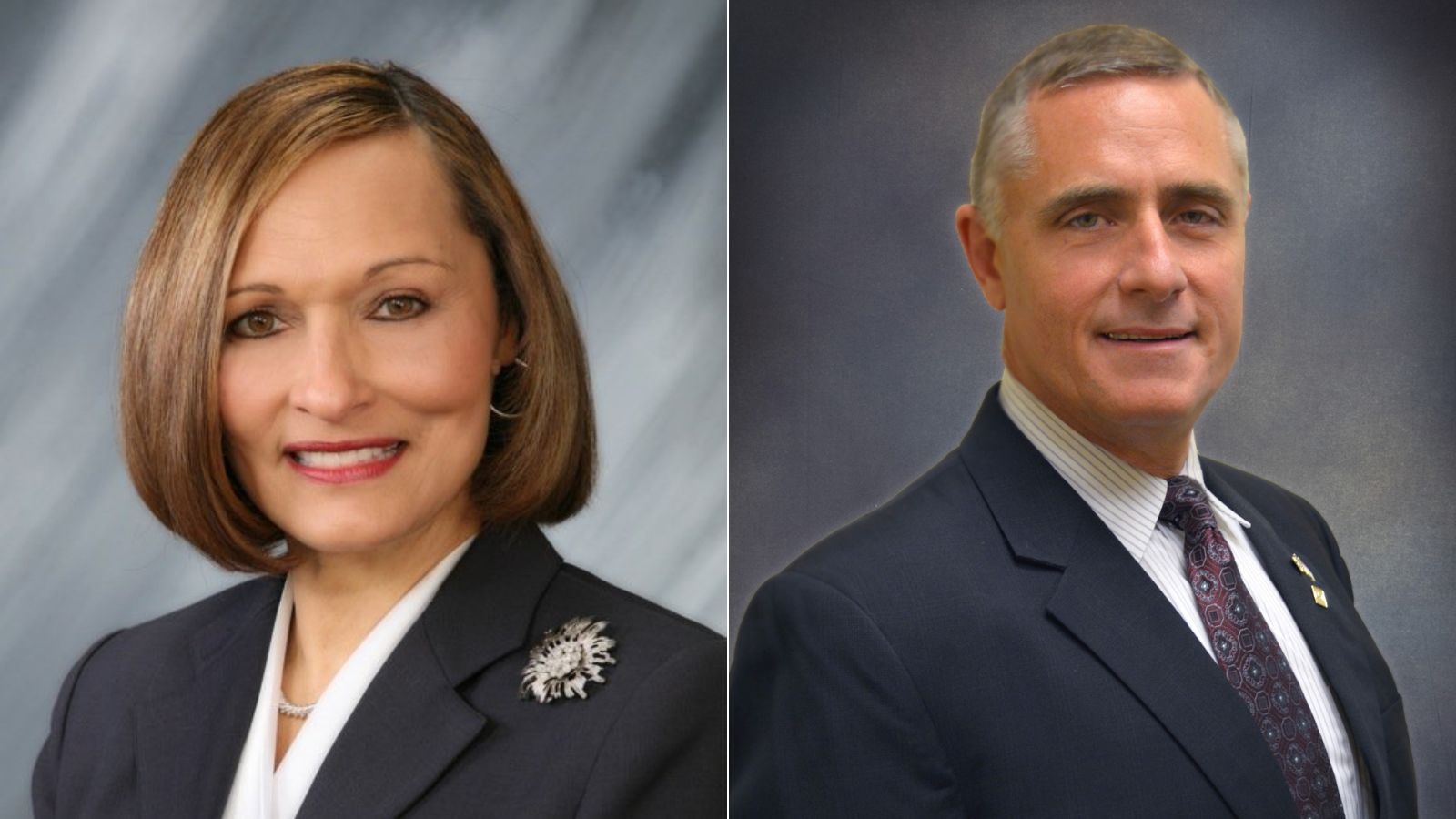 Alabama Senate District 33 is more of a test than it is an election.

It’s a test to see if Democratic voters can still be motivated. A test to see if Black voters in Alabama will still go to the polls and stop an extremist from being elected.

Because make no mistake about it, Pete Riehm is a rightwing extremist. A conspiracy theory-pushing, election results-denying peddler of misinformation.

He was firmly on the “Stop the Steal” bandwagon, pushing insane rhetoric on his talk radio show claiming that Donald Trump, who lost by more than 7 million votes, actually won “in a landslide.” He chartered buses that took people to D.C. on Jan. 6 to participate in the rallies. He marched to the Capitol with the rioters. (Riehm swears he never went inside with his feces-smearing brethren, but he did get a visit from the FBI later.)

And yet, somehow, she’s in a real fight with Riehm.

Not because Riehm is a decent candidate or a good representative for the district. No, he meets two other qualifications: he’s white and he has an R beside his name.

Because he said all of that. In print. And still, the residents of an upper-middle class community in Baldwin County – angry that their white-flight haven was lumped in with lowly Prichard over in Mobile County during the Republicans’ last gerrymandering of voting maps – are going to vote for that extremist.

The public comments about Figures from those Spanish Fort residents were nauseating. Most of them admitted to knowing nothing about her, but the mere fact that she’s from Mobile – i.e. not Baldwin County – and is Black was enough to sway them.

The problem they have, however, is that District 33 is still more than 60 percent Black. Among registered voters, Figures goes into next Tuesday with a seemingly unsurmountable advantage.

But then, that’s where voter motivation – and gerrymandering – comes into play.

Because we’ve allowed Alabama lawmakers to draw the drama out of state house races, now, pretty much every district in the state is drawn in a manner to pack voters of one party affiliation or the other into each district.

Republicans are assured of Supermajority status. Democrats are assured of keeping a few seats. The seats rarely change hands within the party, and a seat shifting between parties is almost unheard of.

But Baldwin County is growing quickly, and tough decisions had to be made. Splitting off Spanish Fort was the choice the reapportionment committee made. It was a decision that pleased almost no one.

Spanish Fort didn’t want to be in Figures’ district. Figures didn’t much want it either.

But when the final maps were handed out, Figures said she would make every effort to include the people of Spanish Fort in decision-making and that she would pass along their ideas to other lawmakers, if warranted. She swore to be a senator for the entire district.

And instead of accepting a good person, a good senator, they pledged their support to a crazy person.

Because, you know, what’s more important than owning the libs? Certainly not qualified representation.

The real question here is whether the large Democratic-leaning voting base will actually show up. Because if they do, the Spanish Fort crowd is done for.

The problem, as always, is motivation.

And I can’t think of a better one than preventing (another) rightwing extremist from taking office in the Alabama Legislature.

Opinion | Prediction: There will be no red wave

Polling seems to indicate that Republicans will score big on Election Day. So why do all other indicators keep saying the opposite?