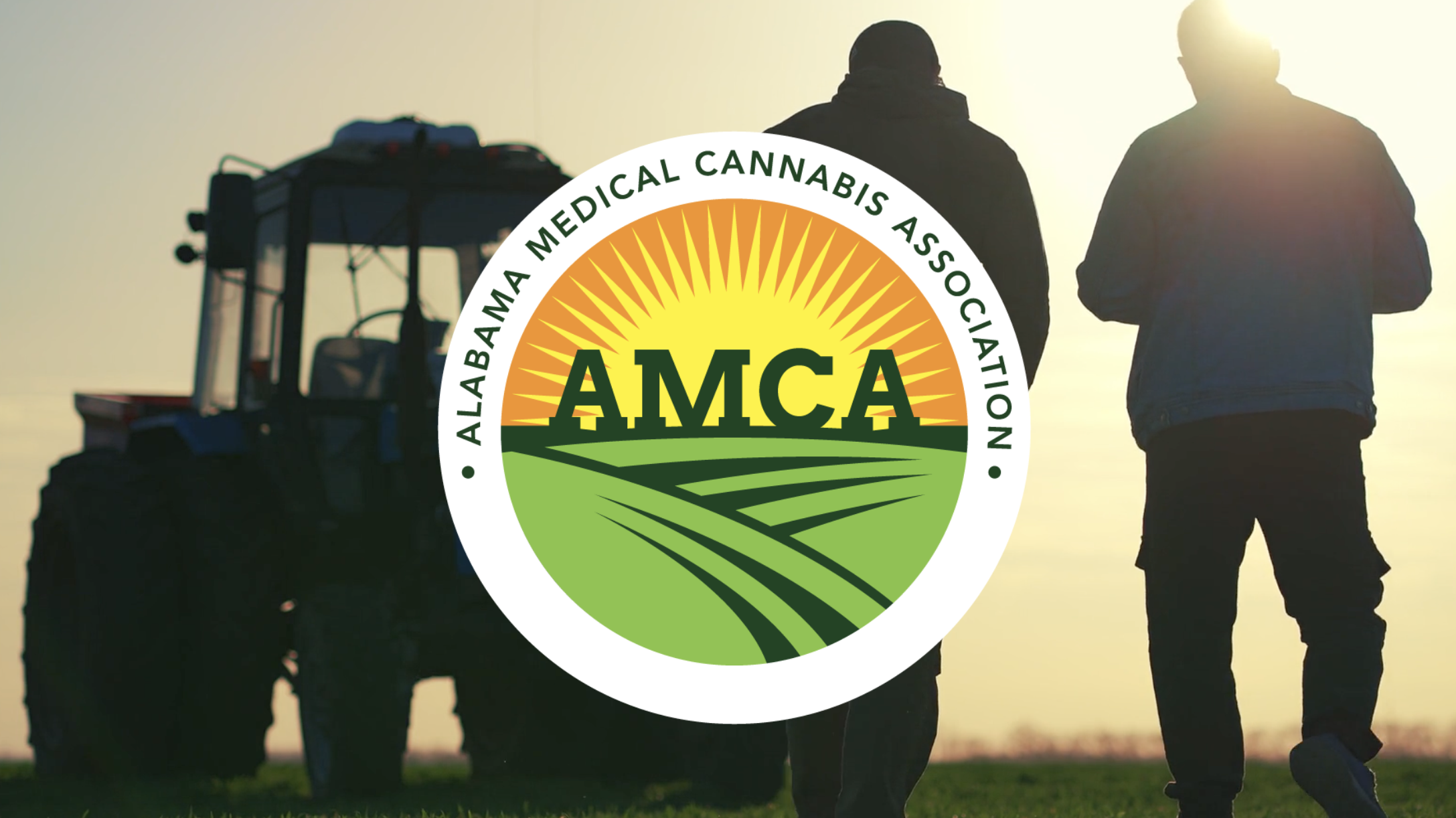 The Alabama Medical Cannabis Association reminds Alabama municipalities to issue a resolution or ordinance before the fast-approaching deadline.

Last week the Alabama Medical Cannabis Association released polling which illustrates the high approval rating of the recent legislation. Seventy-nine percent of respondents are in favor of legal medical cannabis, and only 9% are against it.

“These numbers are slightly better than even we expected,” Alabama Medical Cannabis Association Executive Director Patrick Lindsey said in a statement on Wednesday. “It shows both the need for the product, and it shows that this process is establishing an industry that is here to stay.”

The deadline to apply is December 30. Prospective applicants must have previously requested an application and satisfied the prerequisite criteria to receive an application. Counties and municipalities can submit resolutions and ordinances through the Alabama Medical Cannabis Commission.