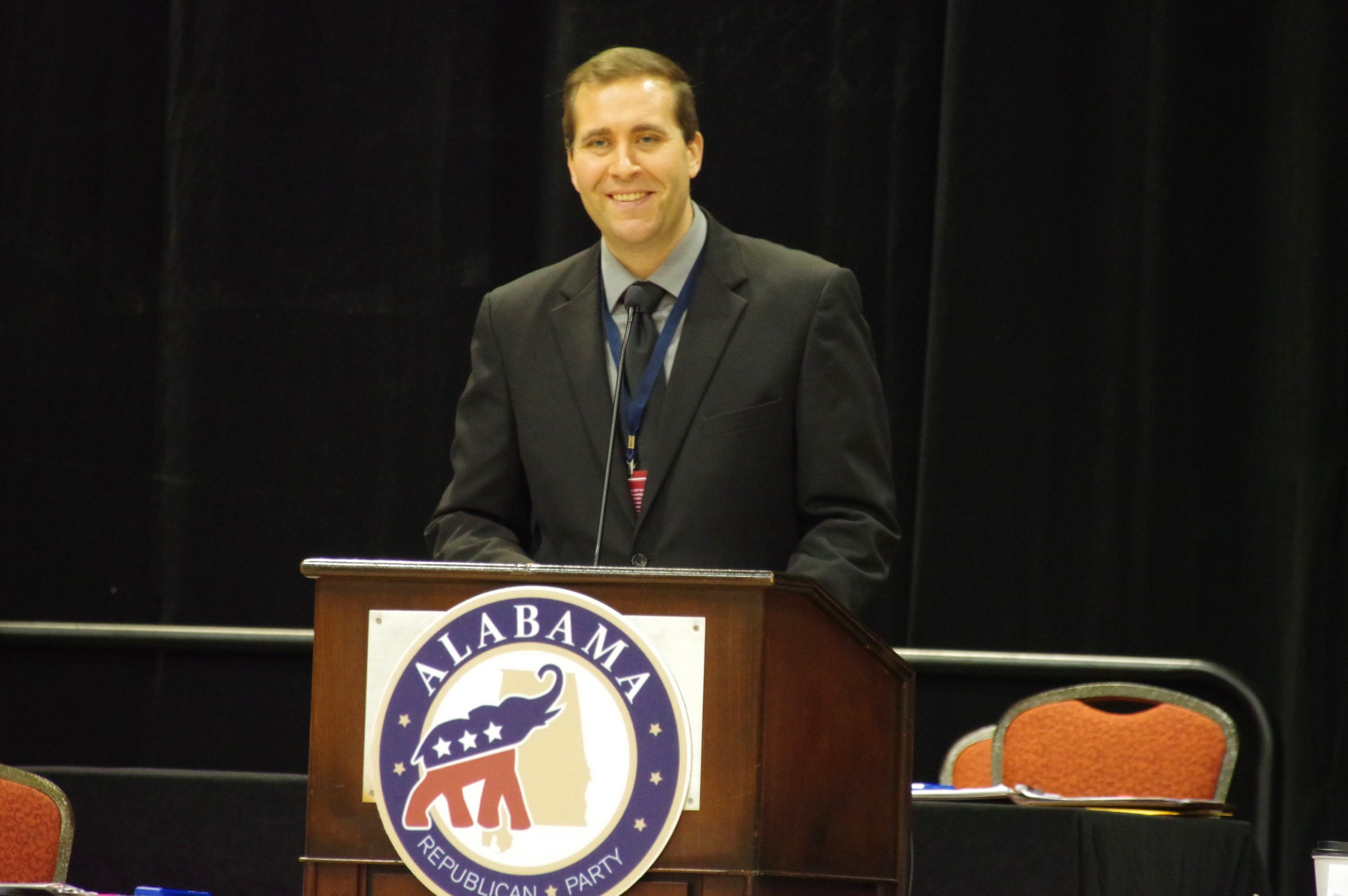 Alabama GOP chairman John Wahl warned voters on WVNN’s “The Yaffee Program” on Thursday about Libertarian candidates on the ballot.

“One of the areas I’m concerned about is candidates running in the Libertarian Party,” Wahl said on the program. “I think of lot of those are in a design to actually help Democrats, and I think that’s incredibly important for our base to realize, see what’s happening, and confront it.”

The comments come after the Republican Party has cracked down on its already strict rules preventing its members from running as independents or supporting other parties.

“When John Sophocleus ran for governor 20 years ago and the incumbent Democratic governor was expected to win, we got all these calls that said ‘Thanks for flipping the vote from us,’” Goodman said. “Once it flipped (to Republican Bob Riley), we got the same accusations from the other side. We are always accused of flipping the vote to one side or the other, but those are not their votes, they’re not promised any votes; you get the votes citizens give you.”

Libertarians have brought competition to dozens of races that would have been otherwise unopposed, which Goodman indicates as a sign that the Republican and Democrat parties are actually the parties in collaboration.

“The Democratic and Republican parties have abandoned voters in this state.,” Goodman said. “They’ve colluded to divide up the state and keep the status quo.”

Wahl’s comments on the Libertarian candidates came after he claimed Alabama Democrats are ashamed of their national party platform.