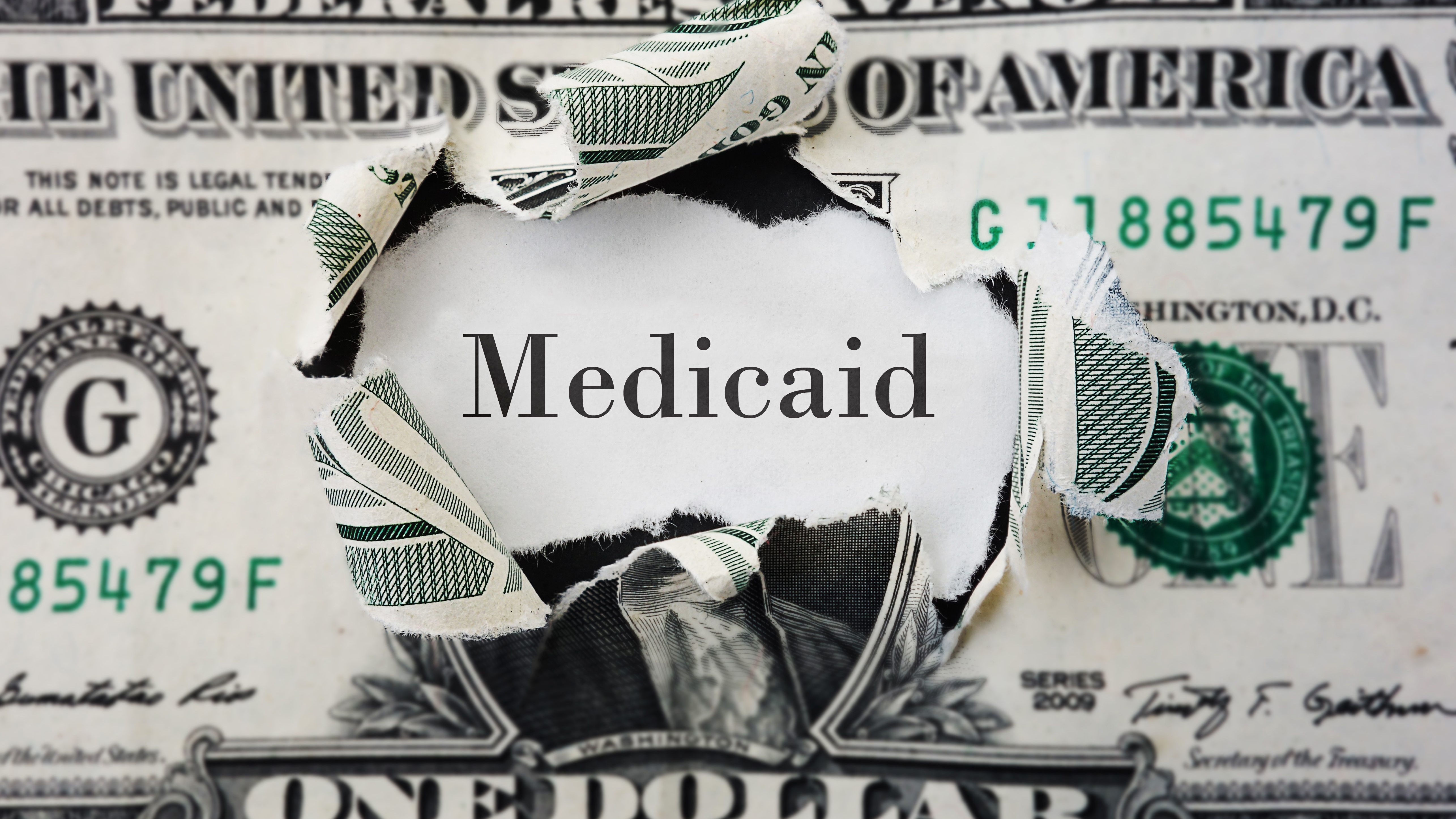 A group of parents with children enrolled in a state Medicaid waiver program that provides funds to individuals and families of some of the most medically vulnerable individuals in the state are alleging that they have not been receiving the full amount of funds they’re entitled to under the program.

The state’s Elderly and Disabled waiver program, which the Alabama Department of Senior Services administers, provides assistance for some of the state’s most medically vulnerable children and adults. An inner system with the E&D waiver program called the Personal Choices Program allows eligible individuals to receive state funds to hire a caregiver to care for a client.

Oftentimes, a family member is the individual chosen to act as a primary caregiver, as the rate of state reimbursements is below what a professional in at-home health care could be hired for to assist individuals with severe medical conditions.

Each of the families, roughly 15 parents, alleging lack of services and underpaying of funds, is enrolled in the Personal Choices program, with the exception of one family who has applied but has yet to begin receiving state reimbursements. All of the families require some kind of medical equipment, like ventilators or IV pumps, for their recipients in the program, with ages ranging from 10 to 53 years old.

Victoria DeLano, a mother in the group who receives funds through the program to take care of her immunocompromised son, first realized something was wrong when she began requesting information in September as her son began transitioning to a separate waiver program in preparation for college. DeLano’s son suffers from three rare medical conditions — mitochondrial disease, eosinophilic esophagitis, and hemophagocytic lymphohistiocytosis — and must use a feeding pump for up to 12 hours each day.

“It was that day in September when I finally got somebody on the phone at the state office of Alabama Department of Senior Services who said, ‘Well, your pay doesn’t match what you’re getting paid,” DeLano said in an interview with APR. “And that’s when all the red flags went up.”

DeLano said she had been receiving $11.20 an hour for 12 hours a week when in fact, it should have been closer to $12.52, for up to 24 hours a week, according to conversations she had with officials at ADSS. DeLano’s son has been on the program for six years, with the approved rate of funds and hours remaining unchanged throughout the entire duration.

“We don’t receive itemized statements, so we had no way of knowing that what was approved for an hourly wage and what was actually being paid didn’t match,” DeLano said, adding that the accounting loss “comes to over $9,000.”

Information on how the state reimbursements are calculated wasn’t immediately shared with her, and only after weeks of written requests to ADSS officials did DeLano receive a copy of the policy manual, at which point she was already in communication with other parents with children enrolled on the waiver program.

“There are people who are getting paid as little as $7.25 an hour, and that certainly is not the Medicaid rate for personal care assistants, so you can’t hire anybody,” DeLano said.

In late October, DeLano received a partial back pay of $7,000.

“It is my understanding that no other parents have been compensated for accounting errors,” DeLano said.

Not one of the group of parents has received a raise in state reimbursements under the program, and many didn’t even know what their funds budget even looked like, according to DeLano.

Federal guidelines for Medicaid waiver programs written by the Centers for Medicare and Medicaid Services require that the family and patient be involved in the process of determining an appropriate budget for Personal Choices.

“It’s fair to say that all of the families that I’ve been in contact with, none of us have been involved in that entire process,” DeLano said.

Recently, The Alabama Disabilities Advocacy Program, a federally funded legal counsel group that provides legal assistance to individuals with disabilities in Alabama, filed a federal complaint recently with the U.S Department of Health and Human Services Office for Civil Rights on behalf of 13 waiver recipients, both youth and adults, who are dependent on ventilators.

The complaint was the “culmination of a couple of years of work on this issue.”, according to ADAP Senior Staff Attorney Shandra Monterastelli.

“We’ve been aware of some of these deficiencies in the E&D waiver for some time,” Monterastelli said in an interview with APR. “But once we started looking into it and investigating it more in-depth, we found out just how systemic these violations are and how deep these issues go.”

While the complaint specifically focuses on individuals on ventilators, Monterastelli said that lack of compliance with federal mandates were present “with E&D waiver recipients of all shapes and sizes” in the state.

From what Monterastelli was able to tell, individuals using the Personal Choices program “for providing self-directed personal care services” should be receiving close to $19 an hour.

“We have folks who are being reimbursed at the minimum wage level and not being told why, and not having their questions answered,” Monterastelli said.

Another big violation ADAP has witnessed from individuals on the E&D waiver program is when requests for services are denied without written notice with corresponding justification for denial,  according to Monterastelli, a prime example being when individuals ask for more personal care hours.

The Medicaid Act requires that denials of services require a written notice explaining the justification for the denial and the law supporting it. Individuals are also entitled to a hearing to challenge the denial.

“What we’re seeing across the board is nobody is getting these procedural protections,” Monterastelli said. “Instead, they’re just being verbally denied services with no opportunity to challenge it. So that is a huge, huge violation under federal law.”

In a statement received by APR on Thursday, an ADSS spokesperson said the agency could not comment on specific complaints or individual patients by law, mentioning that over 5,000 individuals are currently enrolled in the Personal Choices program.

“If a client has questions or complaints, ADSS is eager to help them receive every benefit and service available to them,” the ADSS spokesperson said. 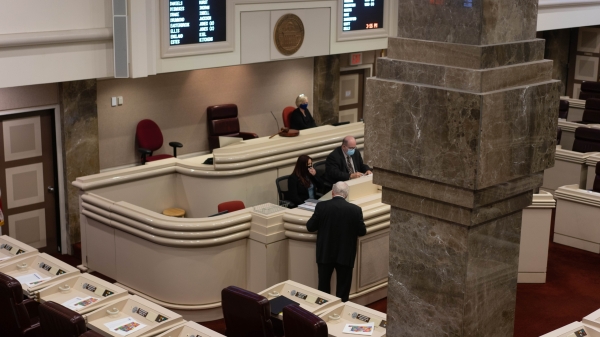 The plan drew objections from both Republicans and Democrats for a variety of reasons.

This is the first multistate opioid settlement to result in substantial payment to the states to address the crisis.