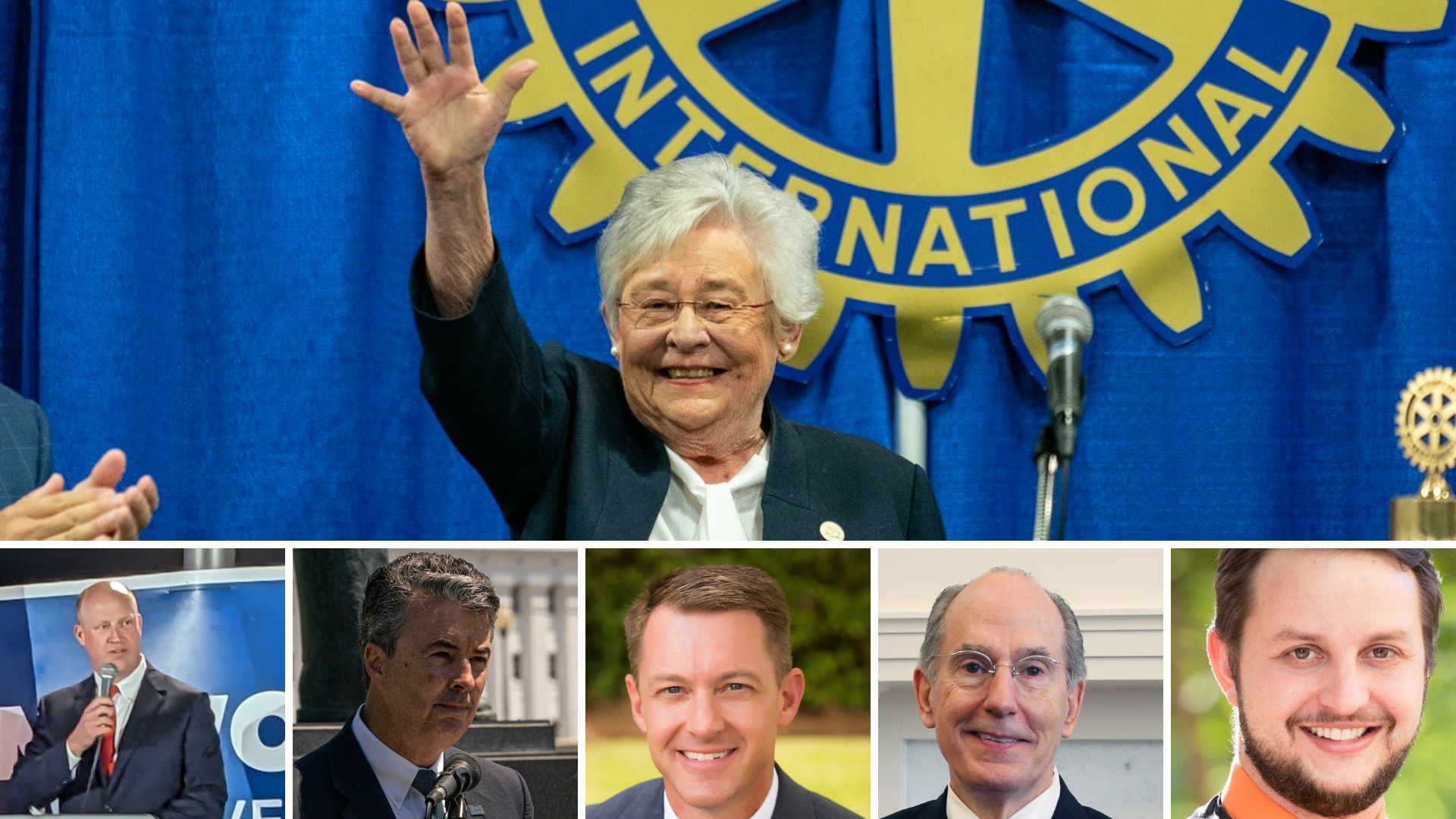 There were no surprises in statewide races for Alabama’s constitutional offices.

Republicans were the overwhelming favorites entering Tuesday’s election, and by the end of the day, they had swept to resounding victories. Once again, no Democrat holds a statewide office in Alabama, and the average margin of victory for Republicans on Tuesday was more than 30 points.

Ivey was not expected to struggle and she didn’t. Despite never debating Flowers or Blake and doing minimal campaigning over the last few months, Ivey took in 67.4 percent of the vote.

Ivey, one of the nation’s most popular governors, will now finish out one of the longest tenures of any Alabama governor. She took over for Robert Bentley in April 2017, finishing out his term before being elected to a full term in 2018.

“There’s no doubt that the best is yet to come,” Ivey told her supporters at a victory party on Tuesday evening. Earlier in the day, Ivey told reporters that the focus of her final term in office would be education.

Ainsworth hauled in 84 percent of the vote on Tuesday, cruising to an easy victory and his final term as governor-in-waiting.

“Alabama voted today to keep moving this state forward,” Ainsworth said. During his victory speech in Guntersville, Ainsworth heaped praise on his supporters and credited his father for teaching him about the American Dream.

Barring something unforeseen, Ainsworth will enter 2026 as the favorite to take over as governor.

There was also no surprise in the Alabama Attorney General’s race, as incumbent Steve Marshall took in 68 percent of the vote for an easy win over Democrat Wendell Major.

The win sets Marshall up for a final term as AG. Over the past five years, after accepting a 2017 appointment from Bentley, who was under state investigation at the time, Marshall has made it clear that he intends to push his political career upward. He has signed on to almost every multi-state, hot topic lawsuit and he frequently positions himself in front of cameras when possible.

He spent much of Tuesday evening’s victory speech hitting on Republican talking points – talking points that mostly fell flat on a national stage – and promising more of the same for his next four years.

“I can tell you one thing definitively tonight – that Alabama is a special and unique place and that uniqueness is worth fighting for,” Marshall told supporters at a victory party in Montgomery. “We truly are at a crossroads in our state, and the question is whether or not the people of Alabama will fight to defend its values.”

In one of the most watched races nationally, Wes Allen cruised to an easy win, picking up 66 percent of the vote.

The race gained national attention because of Allen’s support of a Texas lawsuit that sought to overturn the results of the 2020 presidential election. Allen has been dubbed an “election denier” by national media outlets, and those outlets – from NBC and NPR to CNN and The Telegraph – noted his victory on Tuesday evening.

Allen has never stated unequivocally that he doubts the results of the 2020 election, but he also has made vague comments about “confusion” and “issues.”

Regardless, he will now be in charge of Alabama’s elections for at least the next four years.

The greatest name in Alabama politics is getting another term. Young Boozer took in 84 percent of the vote on Tuesday to defeat Libertarian candidate Scott Hammond.

Boozer has been a fixture in the state treasurer’s office, having served previously from 2010 to 2018. Ivey reappointed him to the position again last year.

Boozer is widely respected and popular on both sides of the aisle.

Andrew Sorrell easily won the race for State Auditor, picking up 85 percent of the vote over Libertarian Leigh Lachine.

Sorrell promised during the campaign to at least attempt to restore the auditing powers to the State Auditor’s office. It’s a likely unachievable goal, since that power now rests with the Examiners of Public Accounts Office. Any change would have to be approved by the legislature, which has oversight powers of the Examiners office.

“It’s like the fox guarding the hen house,” Sorrel told al.com of the arrangement.