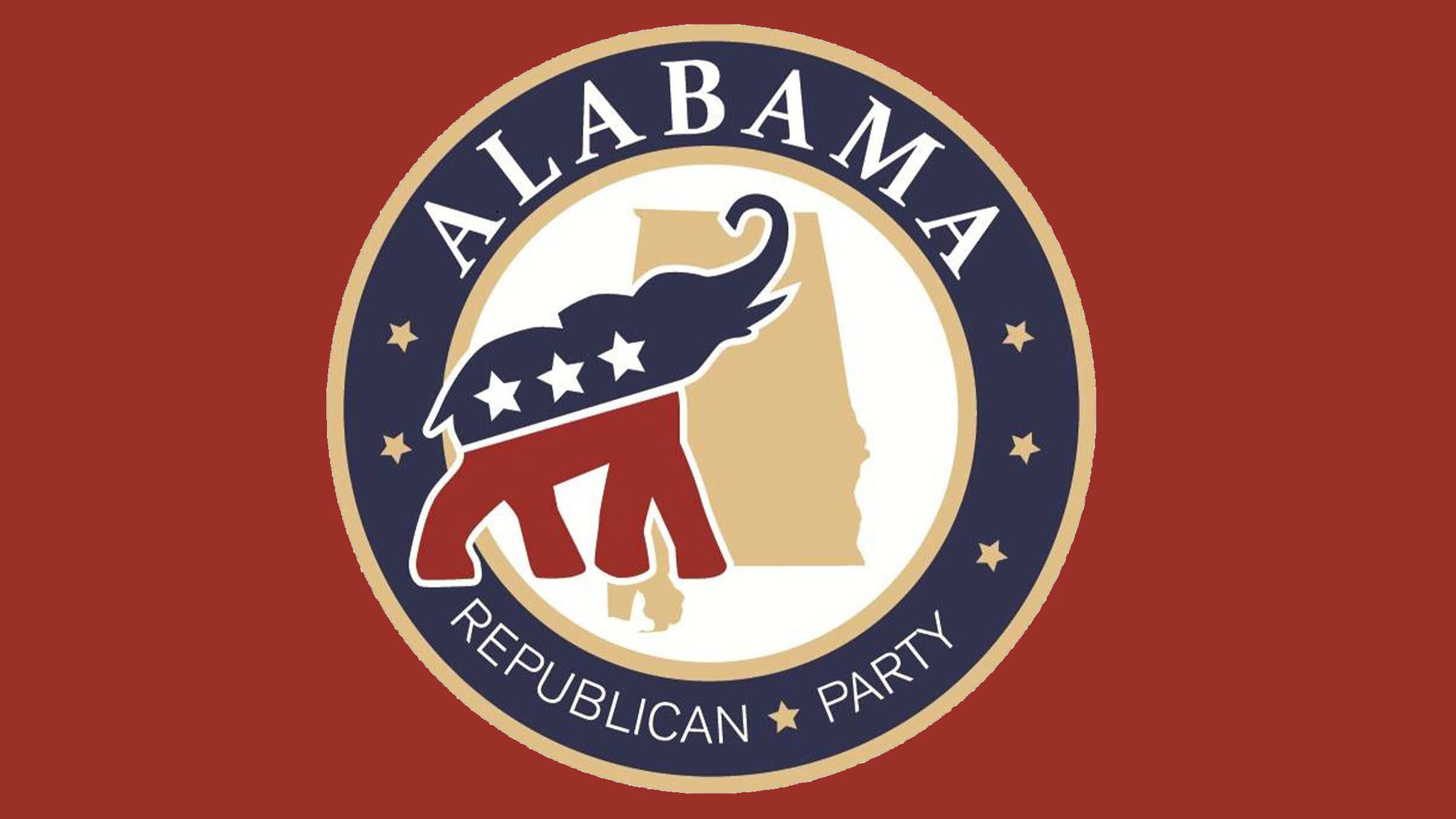 There were few surprises as polls closed on Tuesday as Republicans maintained control of most political institutions in the state.

Nearly one million Republican voters made their choices clear in the statewide races, which were swept by Republicans, while the Legislature maintained its supermajority.

“Alabamians once again spoke loud and clear at the ballot box that they support conservative values,” said ALGOP chairman John Wahl. “The Alabama Republican Party is humbled by that support, and we want everyone to know that we are going to continue to fight for those Alabama values. We stand for fiscal responsibility, we stand for keeping our communities safe, and we stand for defending the rights and freedoms of every individual.

“These victories would not have been possible without our incredible county party chairmen and the men and women on our local county committees. From the Tennessee Valley to the Gulf Coast, their drive and commitment for our candidates cannot be understated. I want to thank every party member, volunteer, and candidate for their work and service this election year.

“On behalf of the Alabama Republican Party, I extend congratulations to all of our candidates on their well fought races.  I am excited about working with them in the coming years as we continue to move our state, and our nation, forward.

“The Alabama Republican Party is going to continue to fight against the flawed policies of the Biden Administration, and put the people of Alabama first. We believe that government’s priority should be serving the people and not overregulating them. That is our commitment to the people of Alabama over the next two years.”