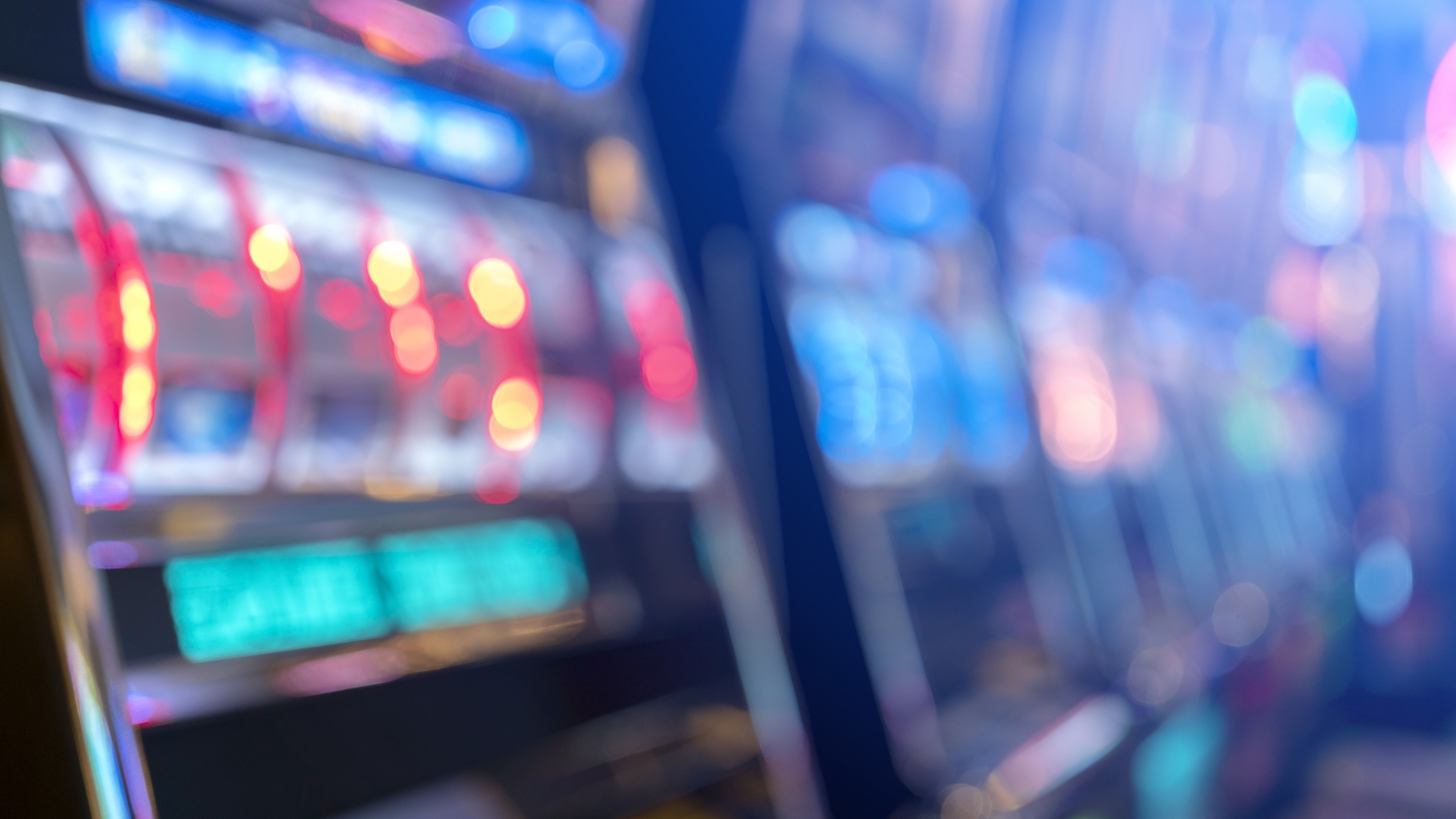 A number of Alabama charities, nonprofit organizations, schools and fire stations can do a bit more good, thanks to donations from the Birmingham Race Course Casino.

Last week, BRCC and the Birmingham Racing Commission announced more than $4 million in charitable contributions, with almost all of the money originating from historical horse racing games played at the BRCC.

“The Birmingham Racing Commission is proud of the work these organizations have done for their communities and is grateful to support their efforts going forward,” said Kip Keefer, executive secretary of the Birmingham Racing Commission. “Many people don’t know that we give back to those who need and deserve it most, and it’s truly an honor to make a difference to these worthy nonprofits, hospitals, schools, fire departments, municipalities and others.”

The $4,032,724 marks the largest charitable contribution in several years from the Racing Commission, and Commission officials credited an uptick in customers playing historical horse racing games for the increase.

“This is just a start – as the popularity of gaming in Alabama grows, so will our return to these worthy benefactors,” said Birmingham Race Course Casino Owner Lewis Benefield. “With this money, we hope it changes lives, and we look forward to doing this year after year.”

The largest recipient of funds this year was the City of Birmingham, which received just over $766,000.

“I want to thank the Birmingham Racing Commission,” said Birmingham Mayor Randall Woodfin. “This is another example of the positive impact of regional cooperation and public private partnership. This contribution will go to help make Birmingham a better place for all of our residents.”