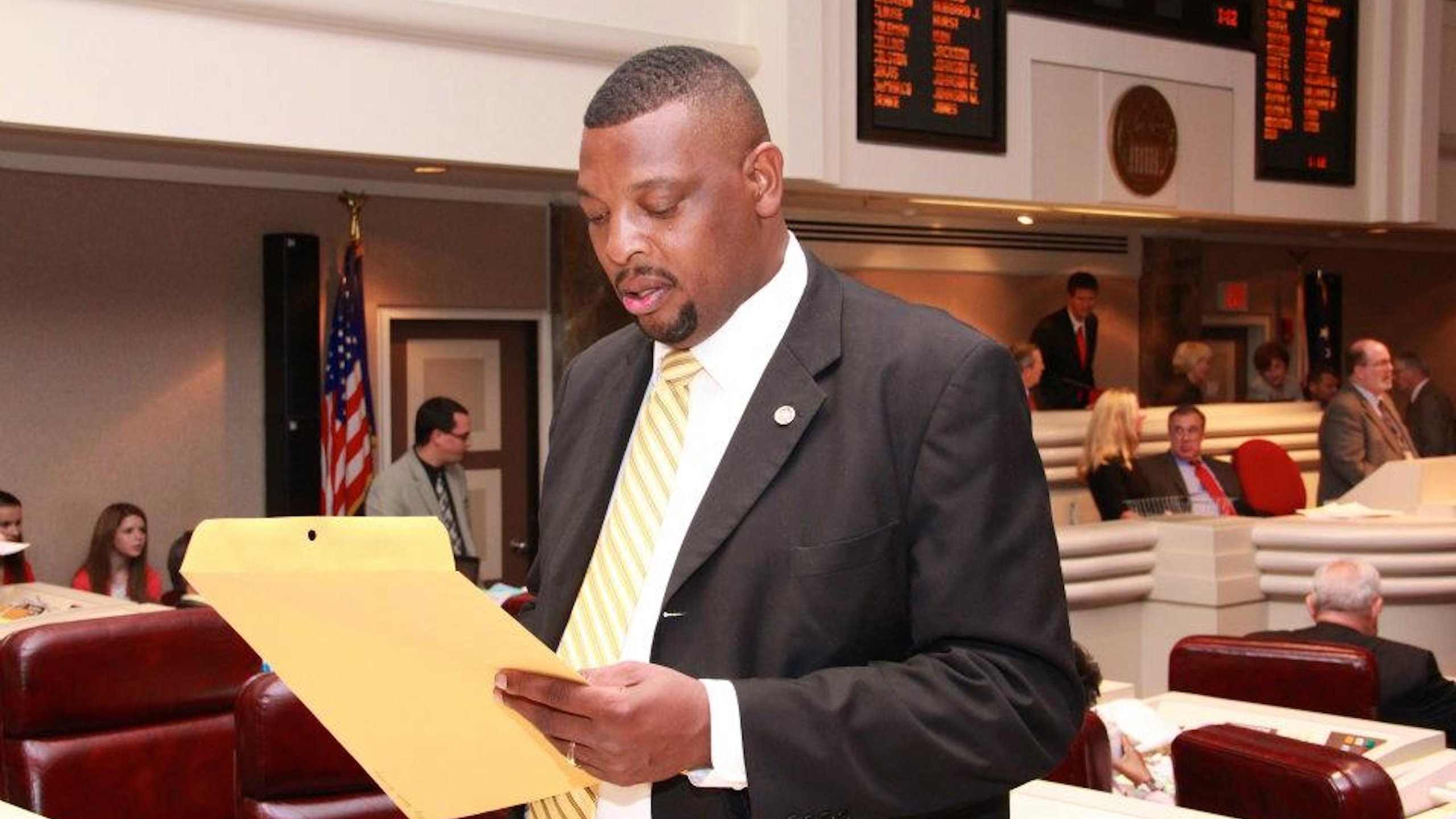 The flip of the seat surprised many, and Grimsley and others have speculated that straight-ticket voting may have made the difference.

“It is what it is, man,” Grimsley said. “We had some straight Republican tickets that decided to vote straight Republican. That was the choice of the people. The vote spoke. My takeaway was that’s what they want. I’m a person loyal to the voters of my district. Since they spoke, they have their candidate they elected. I can’t do nothing but be satisfied with that.”

But Grimsley expressed frustration with the political climate of the state and nation in announcing his future plans.

“As we watch how this nation reels and rocks over partisan politics, I’m going to start, if just in this area, to get people away from partisan politics,” Grimsley said. “Not to completely get rid of parties, but where we are at now is dangerous. It’s national, statewide and I recognize it  to be locally now. We’ve got to figure out a way for us to come together and not just look at what party we are. Both parties have good ideas.”

“I worked across the aisles; I’ve never been the type of person to close my eyes to what Republicans have got to say,” Grimsley said. “I worked across the aisle to try to be that mediator. We can’t both have everything, but we can find a happy medium. I don’t believe the people of Alabama should be so ignorant to think we can’t find a happy medium.”

Grimsley doesn’t have any particulars for what that push to get past partisan politics will look like. For now, he said, he is content making up for time lost at home with his family.