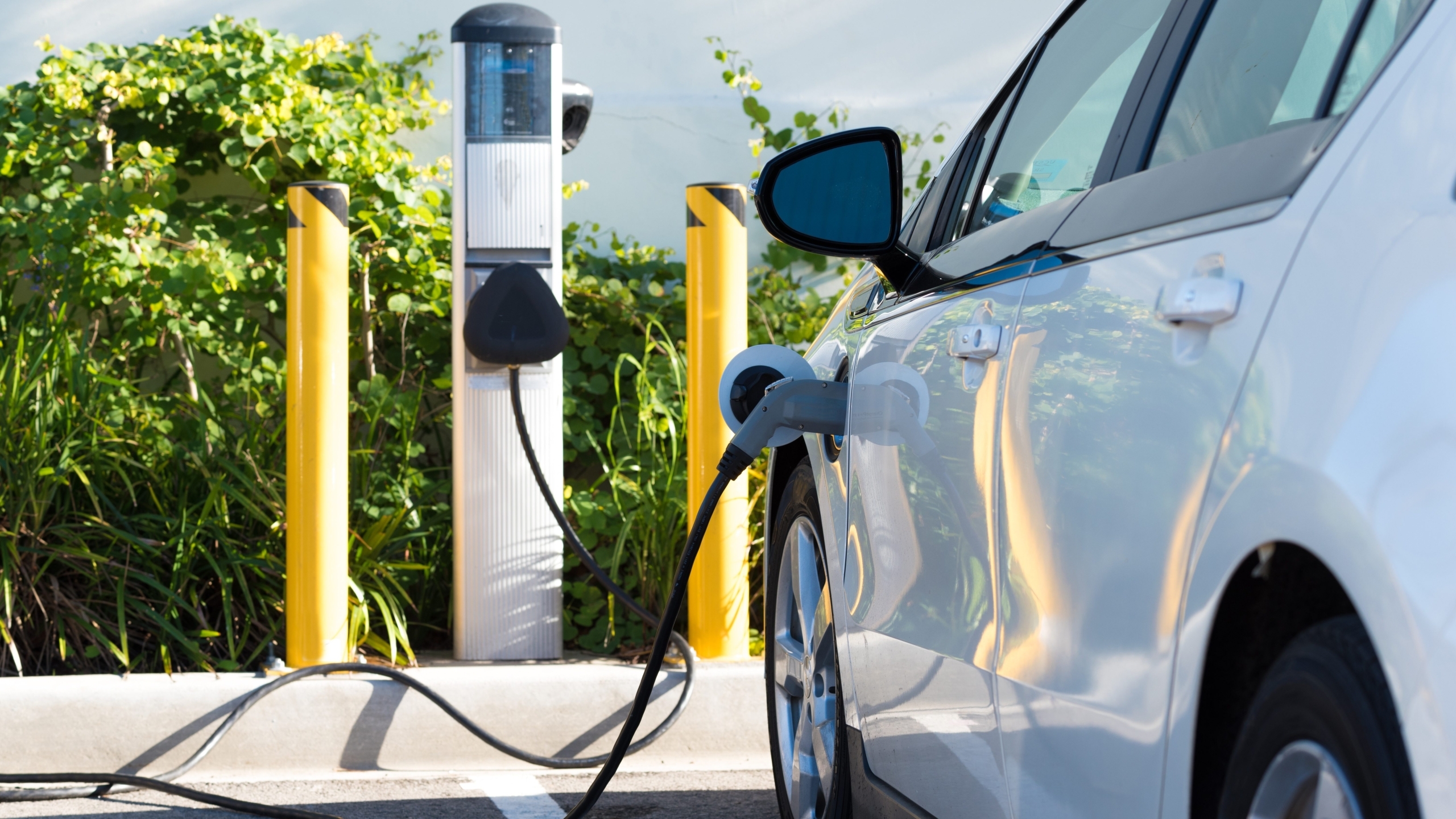 New electric vehicle charging stations may be coming to a community near you due to more than $2.45 million in grants awarded by Gov. Kay Ivey.

The 18 grants awarded by the governor will be used for new charging stations along highways in several areas of the state.

Funds for all but one of the projects came from appropriations by the Alabama Legislature and target busy highways away from the interstates, except Interstate 22 in northwest Alabama where grant funds will provide a six-bay charger in Guin as the first EV charging station on that interstate in Alabama. Private companies, utilities and government entities were eligible to receive the grants. Funds made available to the state from the National Electric Vehicle Infrastructure program will be awarded in the future to further develop EV charging infrastructure along Alabama’s interstates.

The Alabama Department of Economic and Community Affairs is administering the grants.

“These grants are part of a plan to ensure that electric vehicle charging stations are located throughout the state – not just on interstates with upcoming federal funds, but also on or near secondary roads in heavily traveled areas of the state,” ADECA Director Kenneth Boswell said. “ADECA is pleased to join with Governor Ivey and the many partners in this program.”

Those awarded grants are:

Scottsboro Electric Power Board received $57,968 for a two-bay charging station at its office at 404 E. Willow St.

The Electric Board of Guntersville received $53,906 for a two-bay charging station at a public parking area, 440 Old Town St.

The Municipal Utilities Board of Decatur received $53,800 to install a two-bay station at a downtown location at 110 Moulton Street in Decatur.

The city of Phenix City received $15,448 to install a four-bay charging station at the Phenix City Parks and Recreation Department, 1501 Fifth Street South.

The city of Phenix City received $14,121 to install a four-bay charging station at the Fourteenth Street Parking Garage, 310 14th Street.

The Montgomery Airport Authority received $250,000 to install a three-bay charging station (for vehicles) at the Montgomery Regional Airport, 4445 U.S. Highway 80.

The city of LaFayette received $119,000 to install a two-bay charging station at a location at U.S. Highway 431.

The city of Geneva received $33,840 to install a four-bay charging station on a lot at 614 S. Commerce Street.