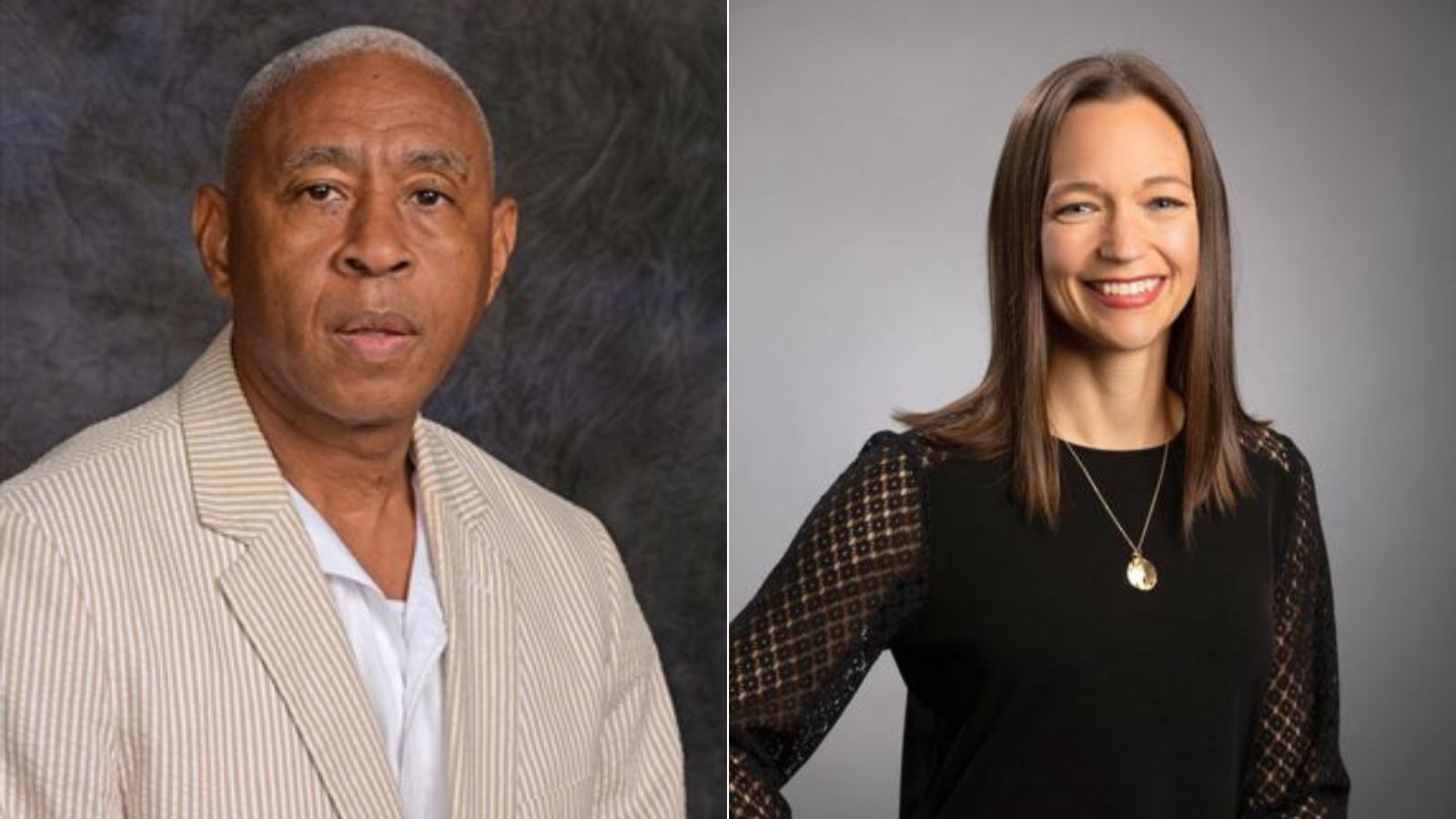 The in-fighting within the Alabama Democratic Party reached new highs this week, with Chairman Randy Kelley asking executive committee members to ignore communications from Vice Chair Tabitha Isner and accusing her of attempting to usurp his authority.

During an interview on the Alabama Politics This Week Podcast, Kelley didn’t back away from his criticisms of Isner. Instead, he questioned Isner’s motives and intentions, and he seemed to indicate that he would ask the Democratic Executive Committee to vote to remove her.

“I try to be a person who stays away from drama as much as I can, but she’s the type of person who tends to keep a lot of drama,” Kelley said. “Misses Tabitha has some personality issues. And she’s still trying to run for chair – I think that’s what she’s trying to do is run for chair. But she’s not the chair and we have to draw the line somewhere.”

Isner, who declined an interview on the podcast out of deference to Kelley, likewise held firm, saying in response to Kelley’s comments that she was willing to take direction from Kelley but that he had no right to tell her “who I can and cannot speak to.”

“I was not the vice-chair candidate that (Kelley) preferred, but I am the vice-chair that was elected,” Isner said in her response. “The members of the SDEC want to see us BOTH having a role in party leadership. There are many things that only the chair can control (like where the party office is and who has a key, how the money is spent, and who is hired and fired). But the chair does not control who I speak to.”

The discord between Isner and Kelley appears to stem primarily from Isner’s media interviews and communications she’s had with executive committee members. Kelley said during his interview that on numerous occasions he would send communications to party officials, and find that sometime later, Isner had followed his email with one of her own.

Kelley acknowledged that many people view Isner’s communications and her social media interaction as a positive, and that it’s indicative of her enthusiasm for the party, he said many have expressed concerns.

“If you can channel (Isner’s energy) in a positive direction, yes (it can be an asset), but it’s not just me. There’s several other people has had concerns about her behavior and also some of her (social media) posts or what have you,” Kelley said.

Kelley said he didn’t believe he was being unreasonable in his requests, because he’s served in a number of vice chair roles, including for ADP and currently for the Alabama Democratic Conference, and he said those roles simply support the chairman position.

Kelley also defended himself from the criticism that he’s a Joe Reed stooge and talked about the direction he hoped to take ADP and the challenges the party faces.

You can listen to the interview by clicking here for the Alabama Politics This Week website or through your favorite podcast platform, such as Apple Podcasts, Google Play, Spotify and more.