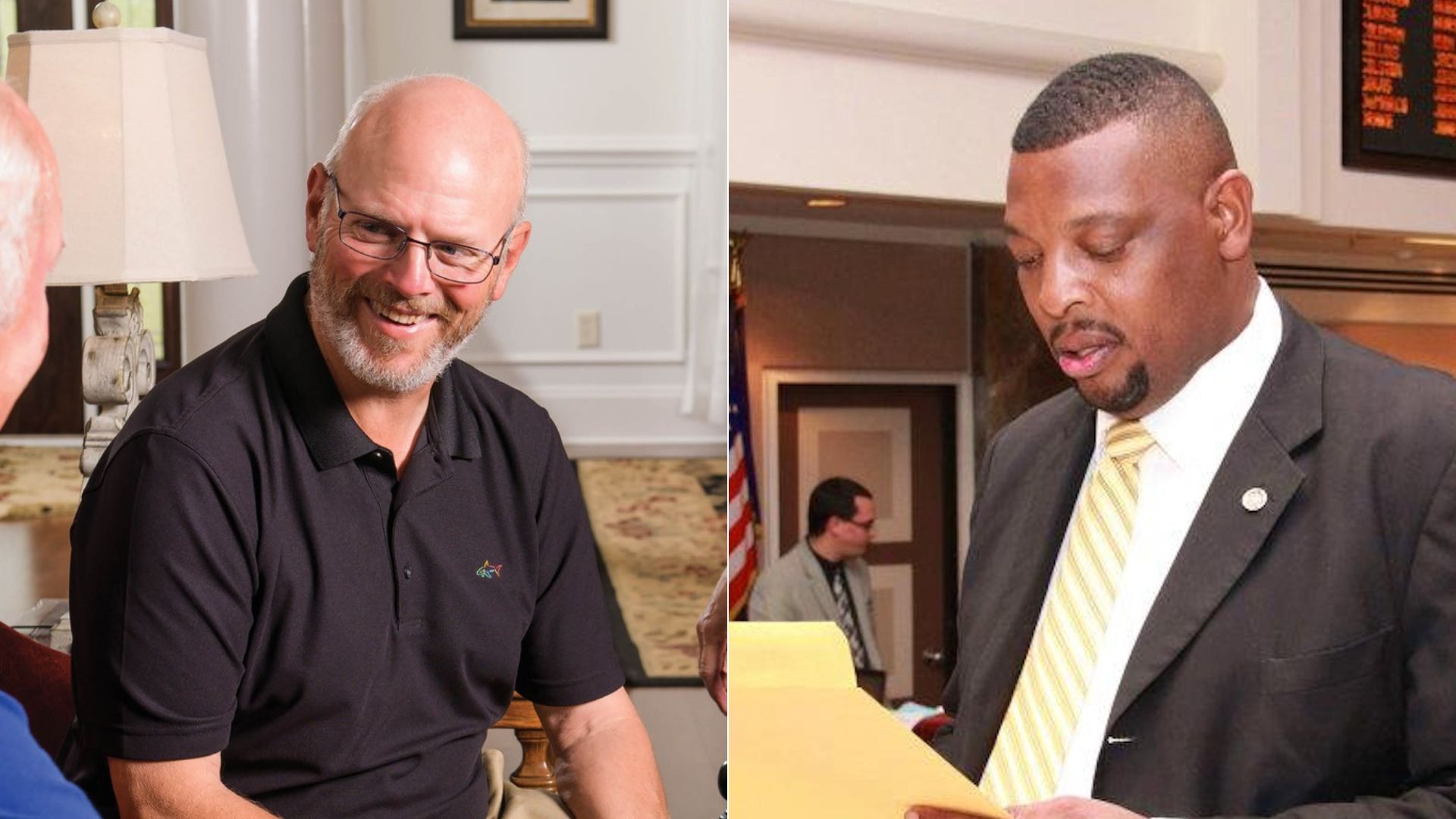 Looking back at his surprise defeat Wednesday, State Rep. Dexter Grimsley pointed to straight-ticket voting as one of the deciding factors.

Data presented to APR by the Secretary of State’s office Thursday appears to lend credence to that theory.

Political newcomer Rick Rehm, former facility manager at Fort Rucker, upset the three-term incumbent Tuesday to become the representative for House District 85, which includes all of Henry County and a portion of Houston County reaching into Dothan.

Rehm kept it tight in Houston County, falling 300 votes behind Grimsley. Henry County though is where Rehm broke through to defeat Grimsley, gaining 4,007 votes (59.53 percent) compared to 2,724 for Grimsley (40.47 percent).

A county breakdown of straight-ticket voting from the Secretary of State’s office reveals how many of each candidate’s votes came from the party ticket option.

In Henry County, 2,436 voters chose the straight Republican ticket compared to 1,131 for the straight Democrat ticket.

Subtracting each straight ticket total from the candidate vote totals shows how many voters voted for the candidates individually. Without the straight-ticket voting included, Rehm got 1,571 votes in Henry County. Grimsley got 1,593 votes in addition to the straight Democrat ticket votes.

Because only a portion of Houston County is in District 85, no conclusions can be drawn from the Secretary of State’s data on how straight ticket voting impacted either candidate.

Overall, Republicans dominated the straight ticket voting in Houston County with 14,109 ballots compared to just 3,873 for Democrats. But as stated earlier, Grimsley still led Rehm in the portion of Houston County that is in District 85.

Rehm, who has served on the Republican executive committee in Dothan for the past 12 years, said the Alabama GOP reached out to him to run as the party’s nominee in the district.

Before September 1, Rehm only had $100 on hand. The bulk of his contributions in September and October came from the Alabama Republican Party, which gave Rehm $33,500 between cash and in-kind contributions. Rehm only brought in about $10,000 more during his campaign, including $2,000 from the Houston County executive committee, $5,000 from Panama City mayor Greg Brudnicki and $800 donated by Rehm himself.

While ALGOP put in the money to support Rehm, mostly through physical and digital advertising, Rehm was still far outraised and outspent by Grimsley’s campaign.

Much of Grimsley’s funding came from PACs. A-Vote PAC alone contributed at least $35,000 to Grimsley between October 2021 and October 2022.

And Grimsley outspent Rehm, spending more than $85,000 on a mix of TV and radio advertising, events, signs and digital.

District 85 was one of only two districts to flips in the Alabama Legislature. The other was District 74, where Republican incumbent Charlotte Meadows lost to Phillip Ensler.

In that case, redistricting certainly played a large factor, as Meadows argued during the redistricting process that the changing lines would turn her district into a majority-Democratic one. But few had District 85 on their radar, and the numbers don’t support the idea that redistricting hurt Grimsley’s numbers.

Comparing the count to 2018, voter turnout clearly played a role in Grimsley’s defeat. In 2018, Grimsley outpaced his Republican opponent 4,056 votes to 2,828 in Houston County. If Grimsley had found 4,056 votes in Houston Tuesday, it would have been enough to lift him to victory despite Rehm’s success in Henry County. Turnout in Henry County stayed about the same as 2018, but became lopsided for Republicans. In 2018, Republicans got 3,438 votes compared to 3,259 votes for Grimsley. But in 2022, there were about 500 votes less for Grimsley, and they showed up in Rehm’s column.

Secretary of State John Merrill had predicted that a lack of competitive races at the top of the ballot could dampen voter turnout— and that came true far beyond Merrill’s projections on Tuesday. It could be argued that about 2,000 Democrats in Houston and Henry counties, uninspired by the lack of good candidates for statewide office, chose to stay home rather than head to the polls for the House race alone.