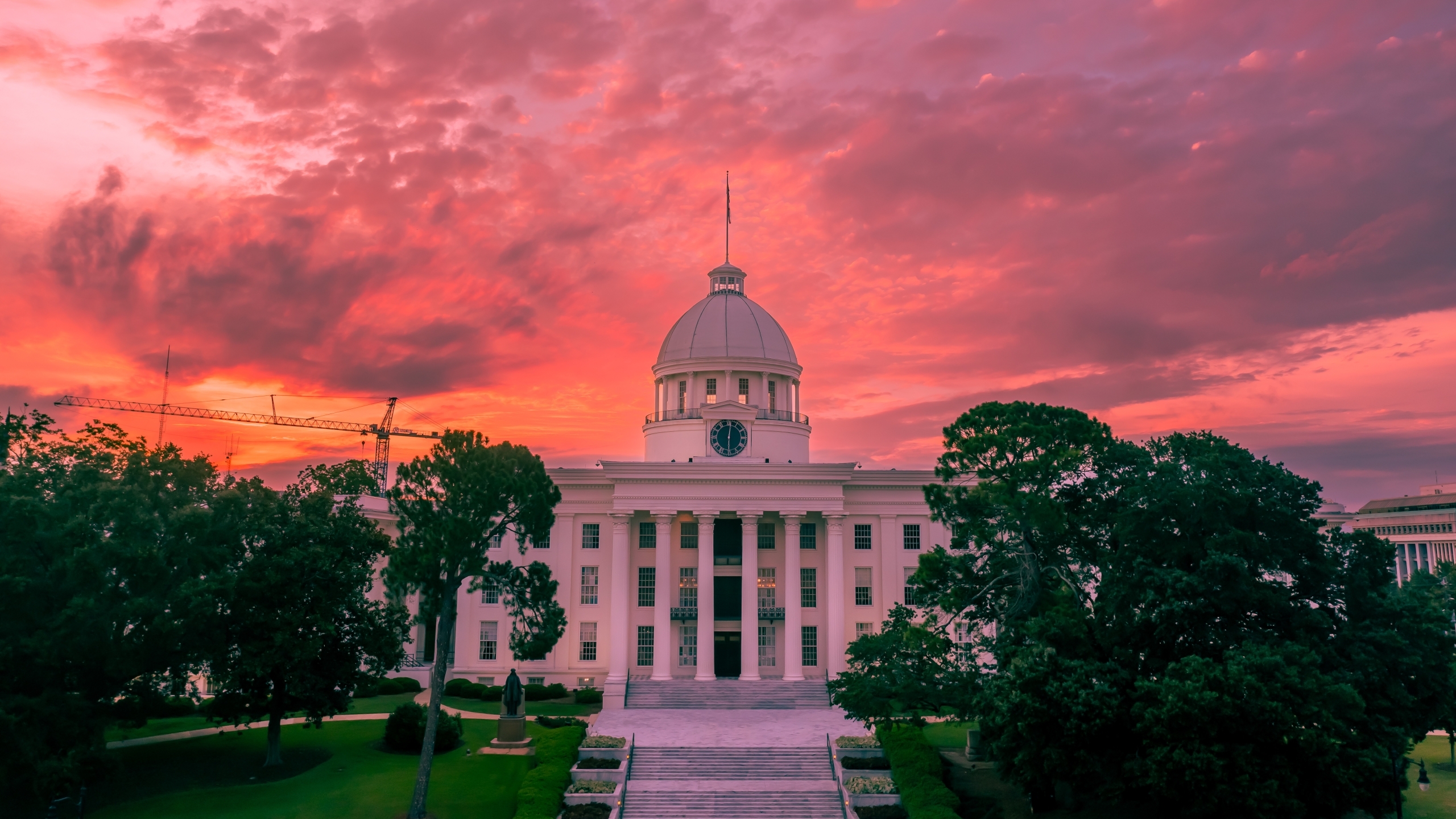 In Alabama, the elections are over, and the voters chose the status quo, returning Republicans to power over all Constitutional offices and the Legislature.

Alabama’s leaders — Gov. Kay Ivey, Speaker of the House-elect Nathaniel Ledbetter and Senate President Pro Tem Greg Reed — have an opportunity to guide the state in a way that will improve its fortunes, leading to a better quality of life for all its citizens.

At its best, government is competent and restrained; at its worst, it is a reactionary body that facilities the fancies, fears and foibles of its most strident partisans.

Can Ivey, Ledbetter and Reed establish a triumvirate that, when aligned with allies, will pass meaningful legislation to tackle the thorny issues that bedevil the state?

The governor, speaker and pro tem will have separate agendas, but some items should be an agreed-upon priority. Expanding economic development, health care and allowing citizens to vote on gaming should be top of mind before the state Legislature goes into the first session of the quadrennium.

The governor and legislature have accomplished much in the way of economic development, but there are more avenues to be explored. An opportunity for a good-paying job is perhaps one of life’s most important treasures.

Most lawmakers have good jobs, even if it’s only the $53,000 they are paid to serve in the Legislature. Many of our state’s citizens live on far less and work more hours in jobs that offer little dignity with few benefits outside of a paycheck. Throughout Ivey’s tenure, the state has enjoyed record job growth and wage increases, but for some, a job still means “Just Over Broke.”

If the COVID-19 pandemic showed anything (beyond the lunacy of some of our politicians), it highlighted the dedication of the state’s medical professionals and their care for human life. It also exposed our healthcare system’s fragile state and our poorest citizens’ vulnerabilities. Ivey, Ledbetter and Reed should pledge to work together to reinvigorate the state’s rural hospitals and work to provide a medical safety net for working women, men and families.

For far too long, the state has been foolish on gaming, playing into the hands of corrupt politicians, zealots and liars. Passing not only a lottery but also comprehensive gaming legislation is popular with the citizens and, like it or not, a profit center for the state. Alabama has legal and illegal gambling. It is time to rid the state of illicit gambling and legalize limited legal gaming, which should be taxed and regulated strictly and fairly.

Over the last several legislative sessions, we have seen a growing immediacy to legislation that is merely partisan political pandering posing as policy and has nothing to do with governing.

Fighting against “woke ideology” is laughable in our state. Alabama is about as woke as a pastured jackass on an August evening. CRT is not a threat to our school-age children. From test scores, it would appear that the most divisive concept taught in the state’s public schools is math. But already, some lawmakers are vowing to fight something that only exists in their imagination and on cable news and talk radio.

The same is true for those who insist that trans kids are dangerous. Those who fight nonexistent causes that stroke fear and prejudice against the most vulnerable are political thugs, not heroes.

It is not the purpose of government to meddle in the private affairs of individuals or families for political points. How well we should remember that some of our so-called conservative brethren were loudly claiming bodily autonomy during COVID, only to reject it for others.

In Notes on the State of Virginia, Thomas Jefferson wrote, “It does me no injury for my neighbor to say there are twenty gods or no god. It neither picks my pocket nor breaks my leg.” Jefferson’s sentiment should be remembered when governing with an eye toward liberty because many of the so-called culture wars have nothing to do with real governing.

But sadly, it appears that liberty, like conservatism, is conveniently manipulated at the momentary desire of the unscrupulous.

Conservative thinkers of the 20th century would find little in common with today’s conservatives. A read of Russell Kirk’s “Ten Conservative Principles” would be unfamiliar to many who claim to hold conservative beliefs.

The state government — if truly conservative —will recognizes the limits of its legitimate power when it comes to interfering in an individual’s personal life.

We should have no illusions that political ambitions will control at least some of the legislative agenda or that those in office will happily bend to the whims of the extremes of their party’s base. But we can hope for stable leadership that curtails the dual fires of blind ambition and party politics.

Ivey, Ledbetter and Reed have a clean slate on which to write the next chapter of Alabama’s history. Let’s all hope that it is one driven by a willingness to do good by all, to be fair and honest and to, first and foremost, serve the people of Alabama.

The elections are over now comes the hard part.