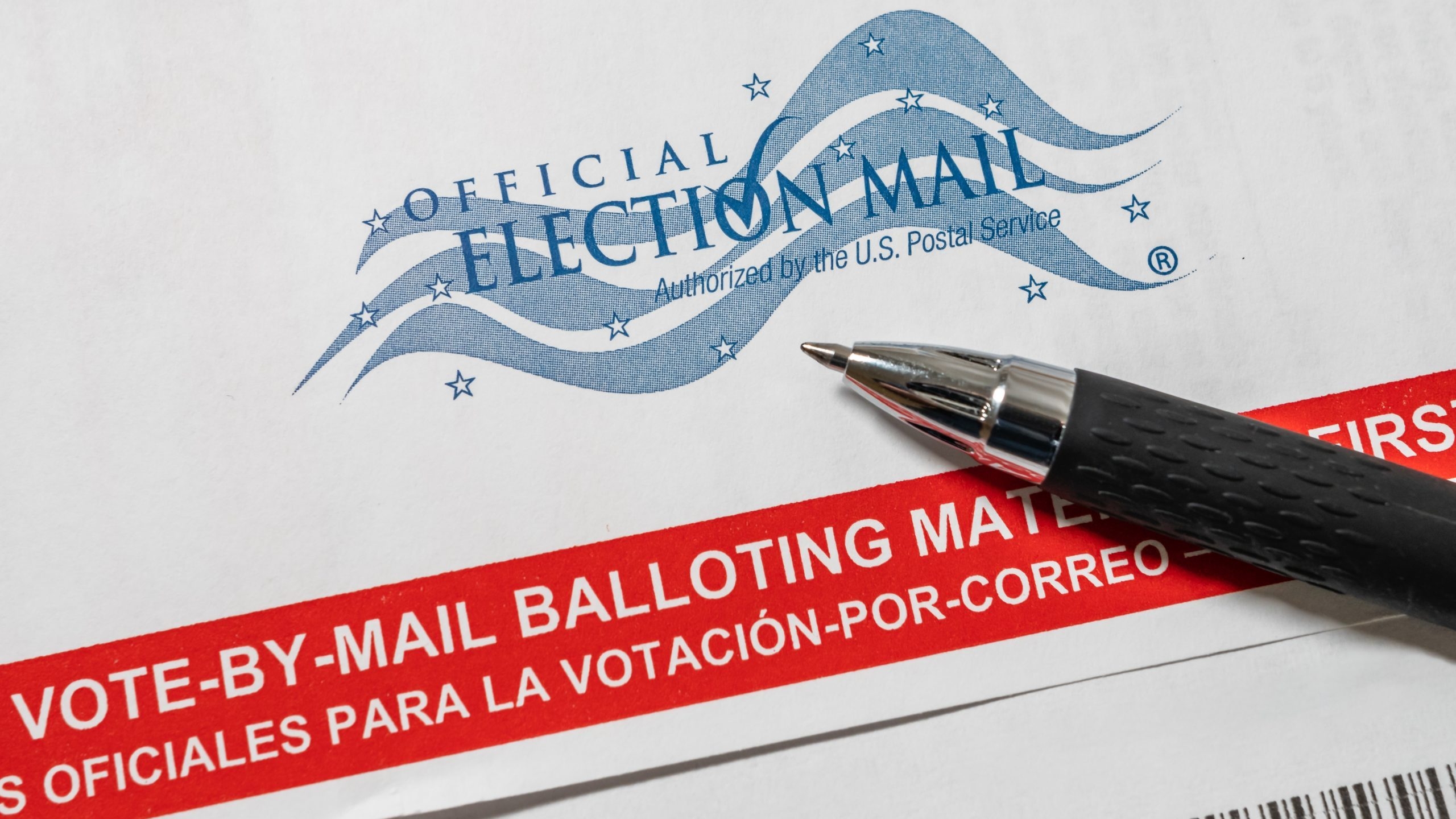 That’s embarrassing. And it should be cause for everyone involved in Alabama’s governance – from the people running elections to the people making laws to the people eligible to vote – to start exploring just why so many people aren’t participating and what can be done to improve those numbers.

Now, we obviously have a few answers already. The state is gerrymandered to such a degree that most of the mystery has been removed from general elections. There were roughly six competitive races in the past election cycle, and some of those turned out to be not so competitive.

When incumbents are receiving upwards of 70 percent of the vote in their districts, regardless of their party, that’s too gerrymandered. It’s clear evidence that you’ve drawn voting maps in such a manner that candidates are choosing voters, instead the other way around.

However, the gerrymandering doesn’t explain all of the turnout problems.

Candidate quality certainly played a big role in some cases. As did an overall lack of Democratic and/or Libertarian candidates in a lot of races.

And one of the biggest problems: A lack of voting options.

It is patently absurd that in 2022 the people of this state have only the option of standing in line on one specific day to vote or going through a burdensome absentee process to vote by mail.

It isn’t like this almost anywhere else in America. Even in other red, southern states. Florida votes almost exclusively by mail. Georgia has several days of early voting and mail-in voting.

But not here in Alabama. Because here, the people in charge are perfectly happy with disenfranchising the hundreds of thousands of working class and poor voters who don’t have the time to follow our narrow process.

And there’s no excuse for it.

Over the past two years, states across this country have conducted thousands of audits and reviews of voting processes. From ballot drop boxes to vote-by-mail procedures to multiple-day early voting, it’s all been reviewed.

By now, we all know what they found — that there’s no more fraud in any of those processes than there is in the process we use.

In fact, there is likely the potential for more errors in our process, because everything is condensed to a single day, instead of being spread over multiple days. The likelihood of errors increases with the added pressure and time constraints, and the potential for fraud increases because basic security measures fall to the wayside when time becomes an issue.

There is no valid reason for continuing with this archaic and inconvenient process. Other than it benefits the ruling class and depresses the participation of the commoners.

All the evidence you need that this is the case was presented in 2020, when state officials, all of them Republicans, fought like hell to ban curbside voting during a worldwide pandemic that killed more than a million Americans.

Not drop boxes, mind you. Simply stations set up outside of voting precincts that allowed the disabled and those with pre-existing conditions, who might risk their lives if they contracted COVID, to cast a ballot on Election Day.

They fought it. Because screw those sickly people.

(But really, it might be less than beneficial for a bunch of at-risk people to cast ballots when your party had spent the previous year mocking safety precautions and fighting basic safety measures.)

That scene was a microcosm of the attitudes that lead Alabama to maintain its voting process.

The only justification is that allowing for multiple days of early voting, allowing Alabamians to request a ballot and vote by mail, and providing several options for dropping off ballots – all of that drastically increases voter participation.

All of a sudden, the single mom working two jobs has more opportunities to vote. The working dad who travels won’t be squeezed out because he missed an arbitrary deadline a week before Election Day. College students and procrastinators like me have a variety of options.

All of a sudden, the regular folks of Alabama are much more involved. The absurd pandering and petty racism don’t play so well. The hyper-partisan rhetoric and ignorant attack ads aren’t as effective.

And Alabama politicians have to start paying attention to their constituents – all of them – and learning about issues and problems that affect the working class, the poor, the young people, the elderly and all the people in between.

Why, what if Alabama wasn’t controlled by about 25 percent of its people?

Let’s change the voting laws and find out.