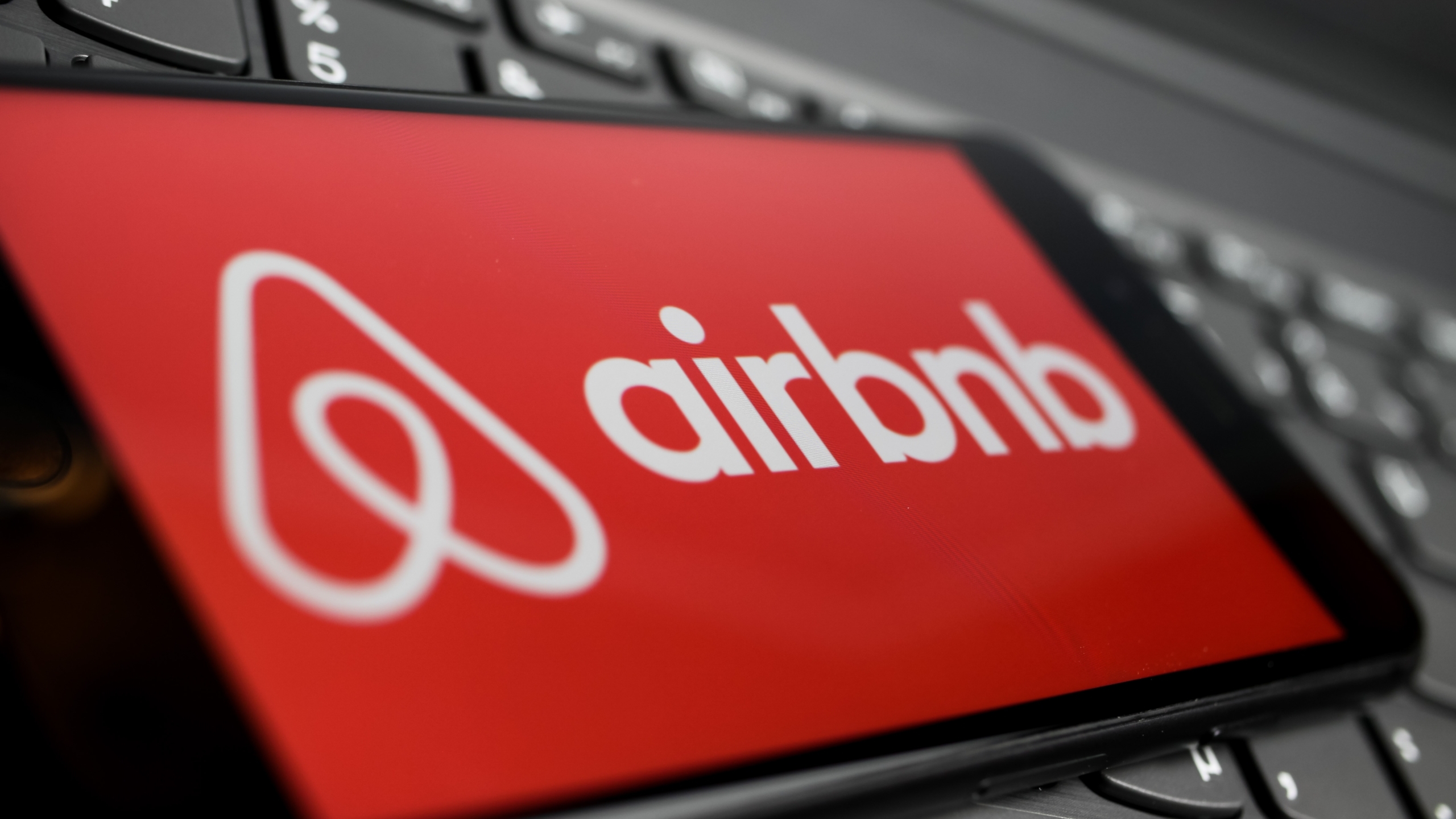 The AirBnb logo on a phone. STOCK

Despite a city ordinance prohibiting short-term rentals, Decatur Mayor Tab Bowling has been renting a guest house behind a Decatur property he owns on the websites Airbnb and VRBO, the Decatur Daily reported Tuesday.

Bowling admitted to the Daily that he was in violation of the ordinance, saying that “… this is going to end up being embarrassing.”

The property, which has been listed on the websites since at least October, is listed as being hosted by “Russell.” Russell is Bowling’s middle name.

Bowling said that he was not looking forward to dealing with the issue in the media, but he hopes that the ordeal leads to the ordinance being repealed. Until then, Bowling told the Daily, he might stop renting the property.

“This is probably not going to be met with a lot of favor,” he said. “But I’ll just have to man up and deal with it.”