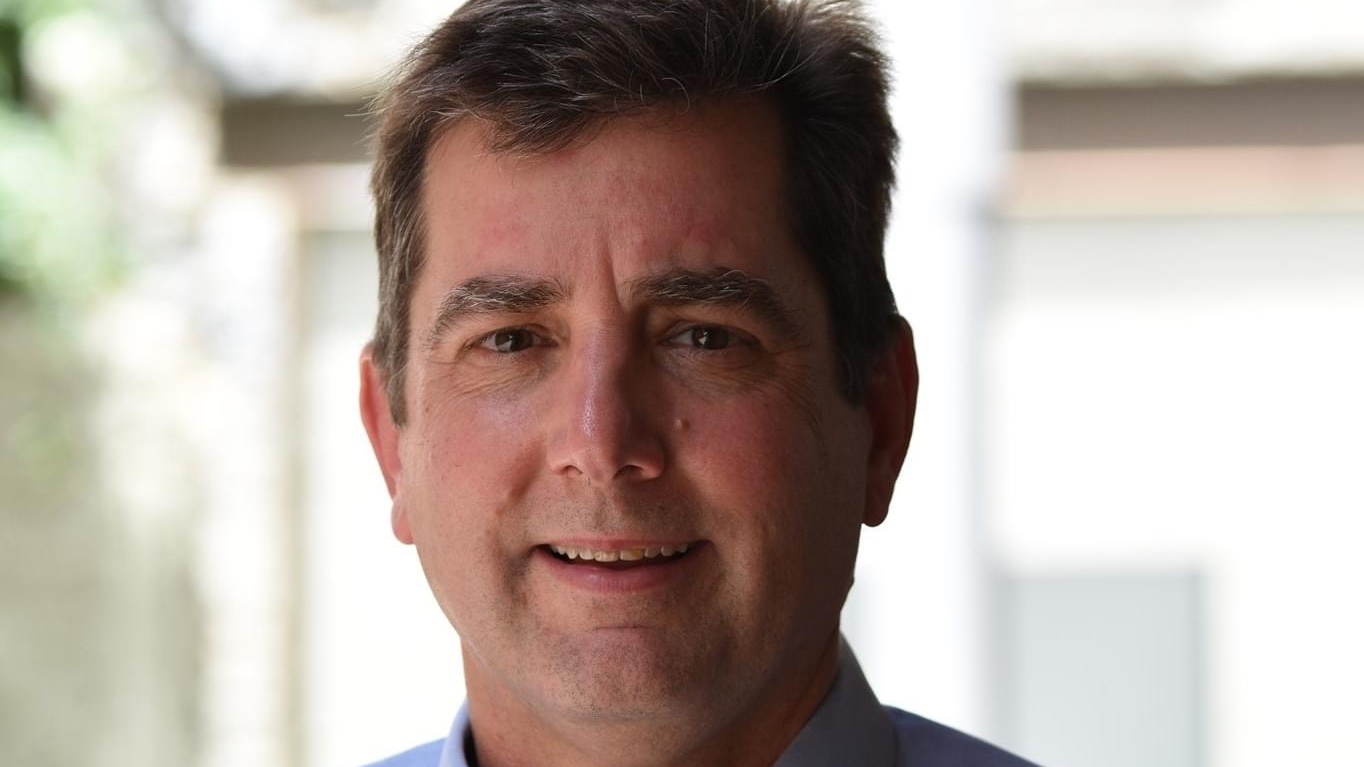 New District 88 representative Jerry Starnes knows what it’s like to be under fire.

Starnes and his battalion were traveling back to base in Iraq nearly 20 years ago when they came across a military vehicle that had been hit. They quickly began to secure the area while waiting for a helicopter to come evacuate the injured soldiers.

But the soldiers had entered a kill zone, and Starnes said the battalion was surrounded by small arms fire and mortar rounds. Starnes took shrapnel from the mortar rounds in the neck and both legs, but his injuries were minor and he was able to complete his tour. Starnes actions in Iraq led to him being awarded a purple heart in November of 2005.

So when he takes the floor in March, Starnes said he will fight for bills that help veterans and service members, as well as law enforcement.

In addition to nearly 30 years of military service, Starnes also has 30 years of experience in the state’s criminal justice system, starting as a correctional officer with the Alabama Department of Corrections and transitioning into pardons and paroles as a probation officer. In 2017, Starnes was promoted as the district manager over several Alabama counties.

Starnes entered the political arena in 2008 when he ran for Autauga County Commissioner.

But at the behest of a retiring Prattville City Councilman, Starnes ran for office again in 2012 and won, and went on to serve three terms on the council including serving as council president up until June.

Starnes said he wants to work to bring together Autauga and Elmore counties to make the area one of the strongest economic forces in the state.

Starnes also pointed to local education as a top priority.

“For our community, we’re the lowest funded school system in the state of Alabama,” Starnes said. “We’re at the bottom of the bottom of the United States as far as funding. We have a great education system, but there’s a lack of funding for our kids.”

Starnes beat out incumbent Republican Will Dismukes, who was embroiled in controversy after attending a birthday celebration for the Confederate general and Ku Klux Klan grand wizard Nathan Bedford Forrest, and later for his arrest on charges that he stole money from his workplace.