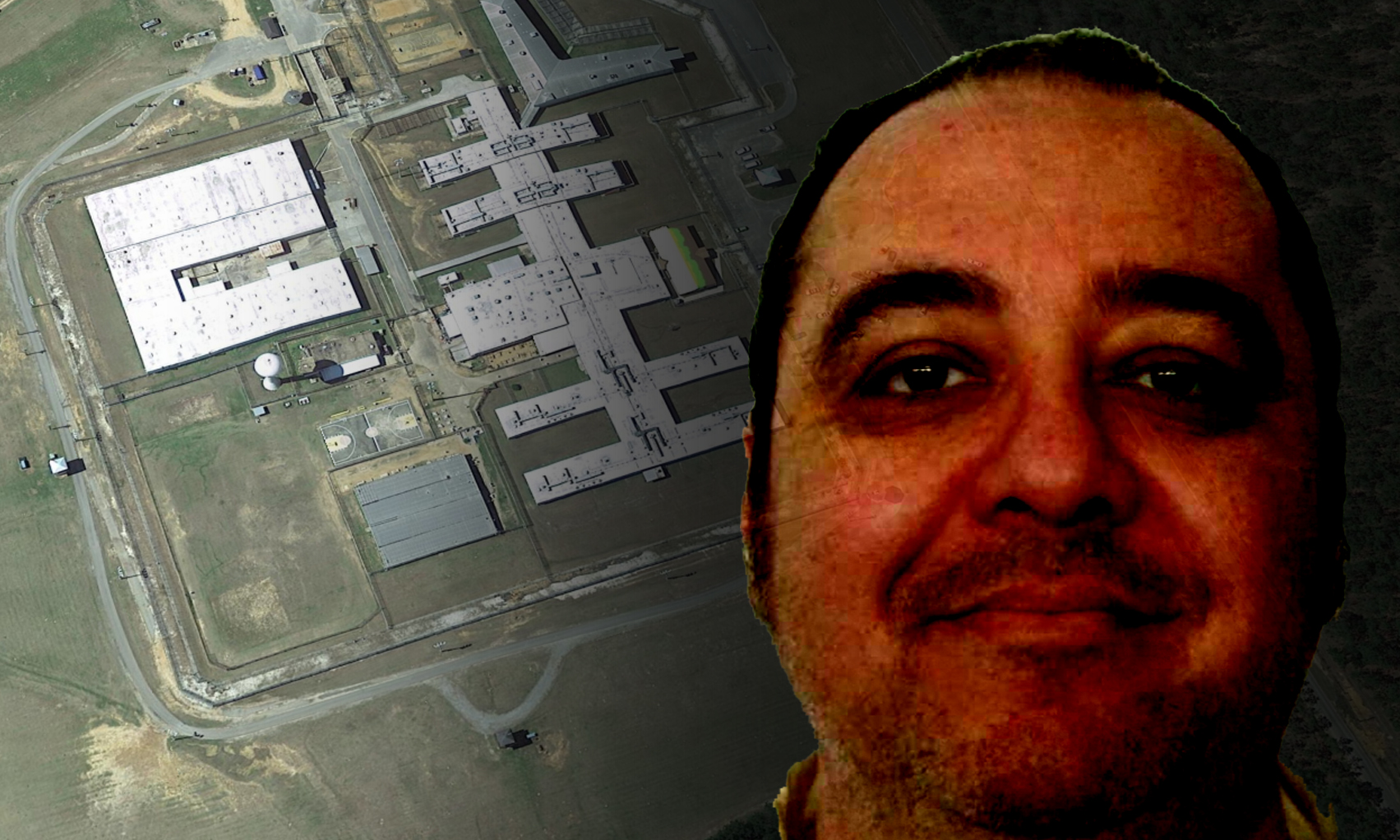 The execution of Kenneth Eugene Smith was halted late Thursday night after the Alabama Department of Corrections failed to access a vein to carry out his death by state-sanctioned lethal injection.

Gov. Kay Ivey issued the following statement after the scheduled execution was ended.

“Kenneth Eugene Smith chose $1,000 over the life of Elizabeth Dorlene Sennett, and he was guilty, no question about it. Some three decades ago, a promise was made to Elizabeth’s family that justice would be served through a lawfully imposed death sentence,” Ivey said. “That promise was honored through numerous rounds of court review over the years. It was honored again in 2017 when the Legislature specifically preserved existing death sentences even while making necessary adjustments to our sentencing laws. Although that justice could not be carried out tonight because of last minute legal attempts to delay or cancel the execution, attempting it was the right thing to do. My prayers are with the victim’s children and grandchildren as they are forced to relive their tragic loss.”

Smith was convicted for the 1988 murder-for-hire of Elizabeth Sennett, a 45-year-old pastor’s wife. Sennett’s husband paid to have her killed and he later killed himself. Another man hired Smith and his accomplice to carry out the murder.

Jurors in Smith’s second trial (his first trial was overturned on appeal) convicted him of murder in 1996 but voted overwhelmingly against the death penalty. However, circuit Court Judge Pride Tompkins overrode that decision, despite 14 witnesses, including correctional officers, testifying on Smith’s behalf during the sentencing portion.

In 2017, the state Legislature outlawed judicial override in capital murder cases and initially intended for judges to determine how the new statute would be applied to those previously sentenced to death through a judicial override. That portion of the bill was removed after a filibuster threatened to derail the entire legislation.

On Wednesday, APR and bipartisan lawmakers called on Gov. Ivey to pause Smith’s execution, allowing the Legislature to debate amending the 2017 act.

Earlier, Hamm had assured Ivey that the Department of Corrections was prepared to carry out the death sentence successfully, only to fail again.

The state has botched its last two execution attempts and has experienced severe problems in several others over the past few years. ADOC staff has had extensive problems inserting an IV into those they intend to execute. An autopsy of Joe Nathan James reportedly found evidence the state drugged James and that they attempted a painful “cut-down procedure” in a failed effort to locate a vein. ADOC officials have denied those claims.

However, in September, ADOC botched the execution of Eugene Miller. He later said that prison officials poked and prodded him with needles for more than 90 minutes before finally calling off his execution after being unable to access a vein to administer a lethal injection.