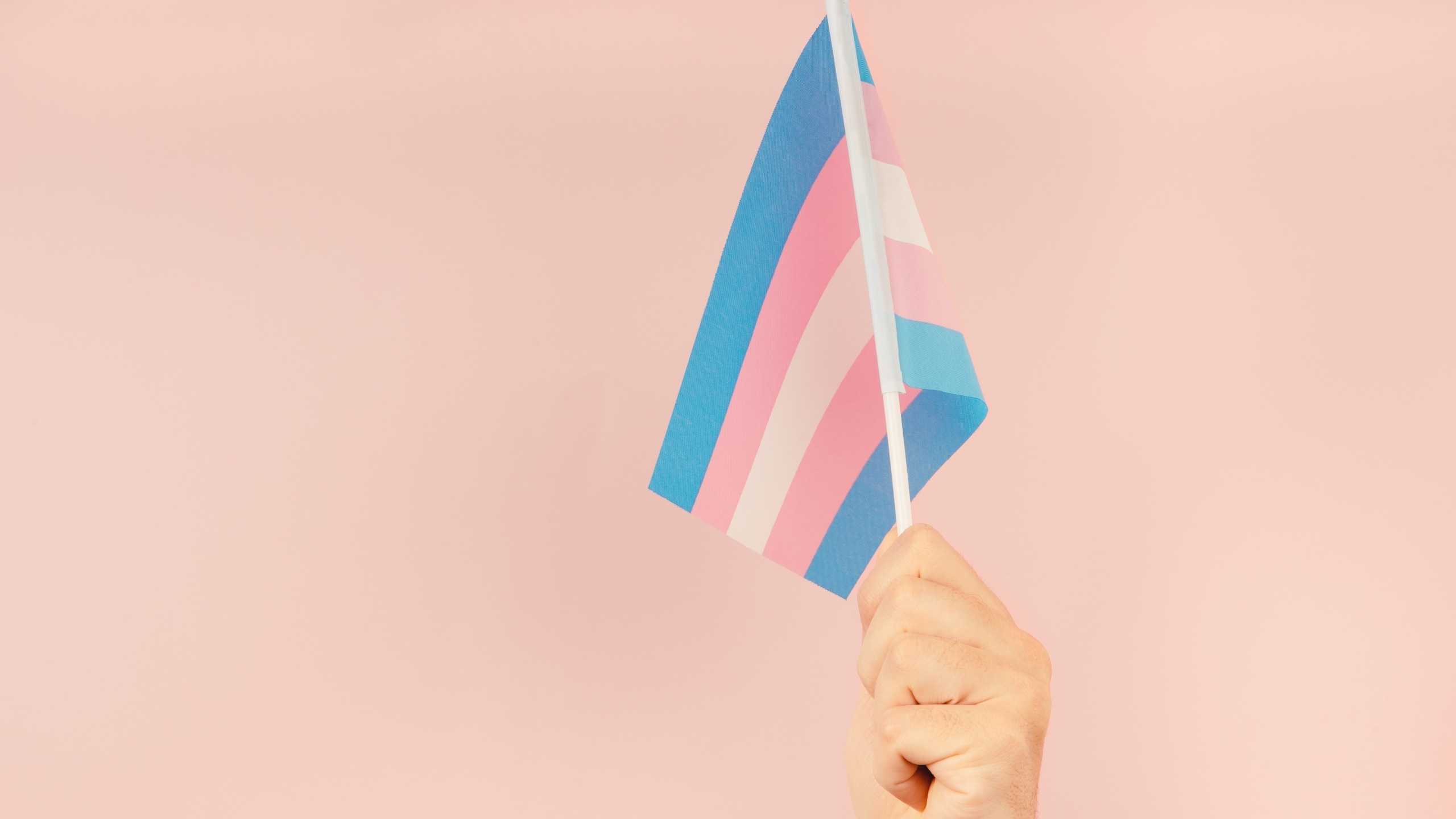 The Unitarian Universalist Association (UUA), along with other religious organizations including Union for Reform Judaism, Central Conference of American Rabbis, Southeast Conference of The United Church of Christ, and the Universal Fellowship of Metropolitan Community Churches, filed an amicus brief this summer in support of the plaintiffs-appellees in a case being argued November 18 before a three-judge panel of the United States Court of Appeals for the Eleventh Circuit. Twenty-eight Alabama clergy also joined the brief.

The case, Paul A. Eknes-Tucker, et al. v. Governor of the State of Alabama, et al., was originally brought by Rev. Paul Eknes-Tucker, Senior Pastor of the Pilgrim Church United Church of Christ in Birmingham, Alabama and others in reaction to the passage of SB 184, a bill that criminalized providing gender-affirming medical care for trans youth in Alabama. Additional plaintiffs include parents of trans youth, on behalf of themselves and their children, as well as healthcare providers who treat transgender youth. Rev. Eknes-Tucker was concerned that the legislation might criminalize pastoral counseling of trans youth. The Alabama Solicitor General has subsequently assured the court that such counseling would not violate the law. However, persons who actually administer or prescribe transitioning medications to trans youth would be subject to prosecution under the law.

In April, Rev. Dr. Susan Frederick-Gray, President of the Unitarian Universalist Association, condemnedthe legislation. “This dehumanizing and dangerous legislation will ensure that trans youth in Alabama will be even more vulnerable and isolated in their communities. The Unitarian Universalist faith calls us to respect the interdependent web of the human family, to which we all belong. Trans youth are a part of that web, and they deserve to live in welcoming communities that hold them in love and care, and where they can thrive,” Rev. Dr. Frederick-Gray said in a statement.

The amicus brief argues that the act Alabama’s Governor Kay Ivey signed in April interferes with parents’ fundamental right to seek the care that best affirms and meets their children’s needs. It states, “a parent seeking medical care and advice to alleviate their child’s gender dysphoria clearly is exercising a fundamental right.” Additionally, the brief asserts the act violates equal protection because it discriminates on the basis of gender and is not related to the government’s interest in protecting minors.

Finally, the amicus brief pushes back on theological arguments regarding “natural law” argued by some proponents of the legislation. “Nothing in the Constitution authorizes federal courts to adjudicate cases on the basis of theological inquiries. The First Amendment’s religion clauses flatly preclude any such approach to constitutional decision-making,” it says.

Attorneys for the plaintiffs-appellees are arguing the case the morning of November 18 before the 11th Circuit Court of Appeals, and a decision is expected to be issued in the coming months. A link to live-streaming of the hearing is available at https://www.ca11.uscourts.gov/oral-argument-calendars. The district court case is currently scheduled for trial as early as October 2023.