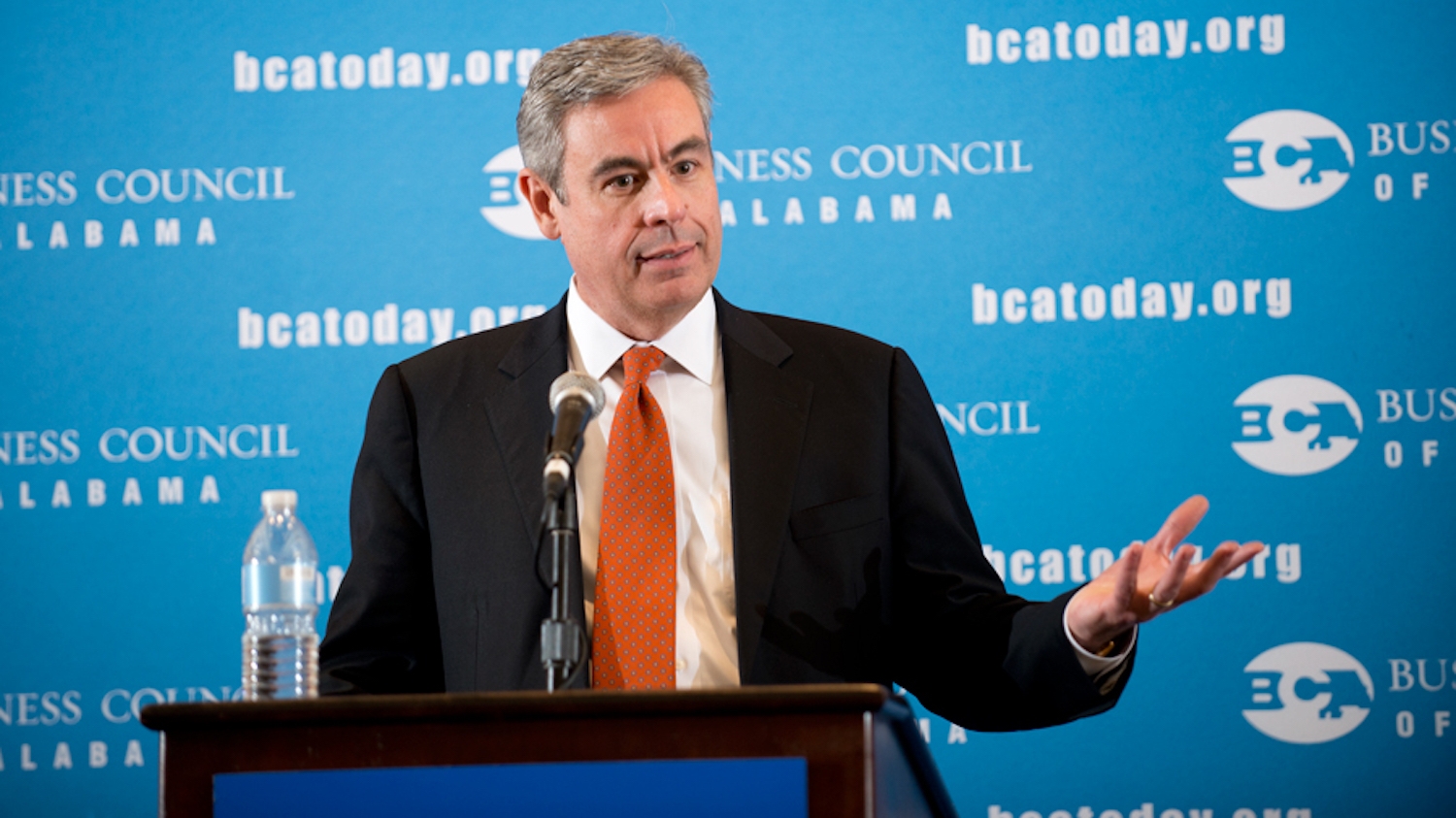 Alabama Power CEO Mark Crosswhite will step down at the end of the year, the company announced in a press release on Monday.

The 59-year-old Crosswhite, who has led the state’s largest utility since 2014, said in a statement that he wanted to “spend more time with his family.”

“Having the privilege of leading Alabama Power has been the high point of my career,” Crosswhite said. “It has been an honor working for a company that for more than a century has been dedicated to serving communities across Alabama.”

Alabama Power said in the release that it would name a successor to Crosswhite in the coming days.

Alabama House Democrats hope his successor is just as focused on issues that aid Alabama workers.

“Under Mr. Crosswhite’s leadership, Alabama Power has been an outstanding corporate partner not only to our Caucus, but has demonstrably benefited the state of Alabama by substantially increasing economic activity, investment, and growth,” House Minority Leader Anthony Daniels said in a statement.

“Mr. Crosswhite has fostered strong labor-management partnerships, promoted racial equity, supported innovation, and provided a vision for the implementation of future energy solutions. Because of Mr. Crosswhite’s efforts, Alabama Power will remain a collaborative partner in creating sound and responsible energy policy that will continue to benefit everyone in our state.”