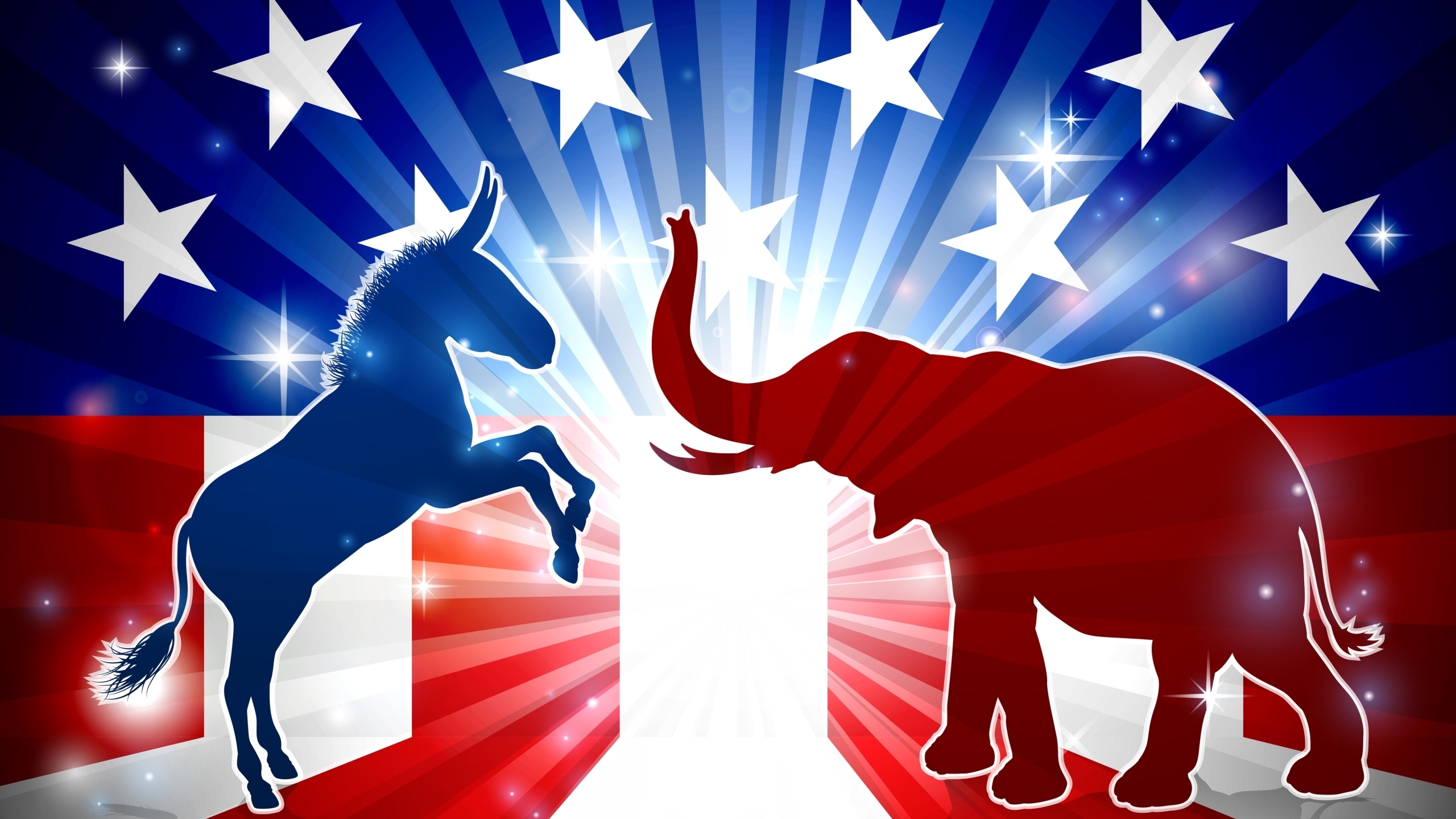 The legendary Speaker of the U.S. House of Representatives, Tip O’Neill, is credited with coining the slogan, “all politics is local.” He quoted it often and lived it.

The old Boston machine Democratic politician went home to his Irish neighborhood every week. He knew everyone in his blue collar district. He knew who was kin to whom. He knew their names, birthdays, parents, grandparents, and children. He did favors, made sure their mail was delivered, lost Social Security checks were found, and even made sure that potholes were fixed and streetlights replaced. He lived the saying, “all politics is local.”

He also worked in Washington in an era of bipartisanship. They worked and socialized with each other regardless of party affiliation to get things done. It was well known that Tip O’Neill and Ronald Reagan were best friends and drinking buddies when Reagan was the Republican President and O’Neill was Speaker. That is why Reagan was so successful as President. He had O’Neill as a friend.

It was certainly a different day in Washington than today. Democrats and Republicans now not only do not work together, they do not even talk to each other. They despise and denounce each other more than Reagan and O’Neill hated and denouncedthe Russians.

For years, in my column as well as in college classrooms,lectures and speeches around the state, I have declared the cornerstone of political theory, “all politics is local,” as a truism. However, as we end this 2022 election year and begin the 2024 presidential election campaign, I am changing my song and dance.

My theory now is that all politics is no longer local. All politics today is national. It is all partisan based and derived from national and Washington politics. Folks are either in the Republican tribe or the Democratic tribe and it applies nationally, and especially in Alabama.

Seventy-five years ago, Alabama was a rural state. Alabama voters were much more interested in the sheriff’s race than presidential races. In fact, Alabamians very seldom even voted in presidential contests. There were more votes cast in an off year Democratic primary for sheriff and governor than in presidential years. That has changed dramatically. Alabama is a more urban state than rural. Today, Alabamians follow national congressional and presidential politics and could not care less who is the sheriff of their urban county.

In the just completed Jefferson County Sheriff’s race, it was a Democrat vs Republican contest.  Personalities were irrelevant. The Democrat, Pettway, won because he was Democrat.  Hudson lost because he was a Republican. They could have been named Jones and Smith rather than Pettway and Hudson and neither campaigned and the results would have been the same.

This 2022 election confirmed and solidified the fact that Alabama is a Ruby Red hardcore Republican state in statewide elections. Twenty-three out of 23 statewide elected offices are held by Republicans.

The three candidates, Kay Ivey, Katie Britt and Wes Allen, who each had a Democrat opponent got 66 percent of the vote. The Republicans, who had only Libertarian opposition, like Rick Pate, Young Boozer and Will Ainsworth, got 84 percent. Lt. Governor Will Ainsworth got the most votes, about 960,000. He also got the most votes of any contested candidate in 2018. This will hold him in good stead as he eyes the 2026 governor’s race.

The Democratic Party is dead and irrelevant on the state level in the Heart of Dixie. Everybody with walking around sense knows this. That is why no serious candidate will run as a Democrat.  Some idealistic Democrats will write me and lament that the Alabama Democratic Party leadership is inept. My reply is that it is irrelevant whether you have a Democratic Party office in Alabama or not, the result of Alabama races is going to be the same, all politics is national, now. The vote is driven from Washington.

The same is true of the Alabama Republican Party. It does not matter who is the Chairman of the Alabama GOP, the GOP vote in Alabama will be the same. In fact, the current GOP Chairman is a butterfly farmer and his butterflies probably know more about Alabama politics than he does.

Folks, Alabama is in the Republican tribe, make no doubt about it. Our largest metropolitan counties of Jefferson and Montgomery are in the Democratic column.

As I have said for the past 20 years, if Mickey Mouse is the Republican candidate for President, he will carry Alabama even if he does not campaign or spend any money here and the same applies to the governor’s race. Why?  Because all politics today is national.