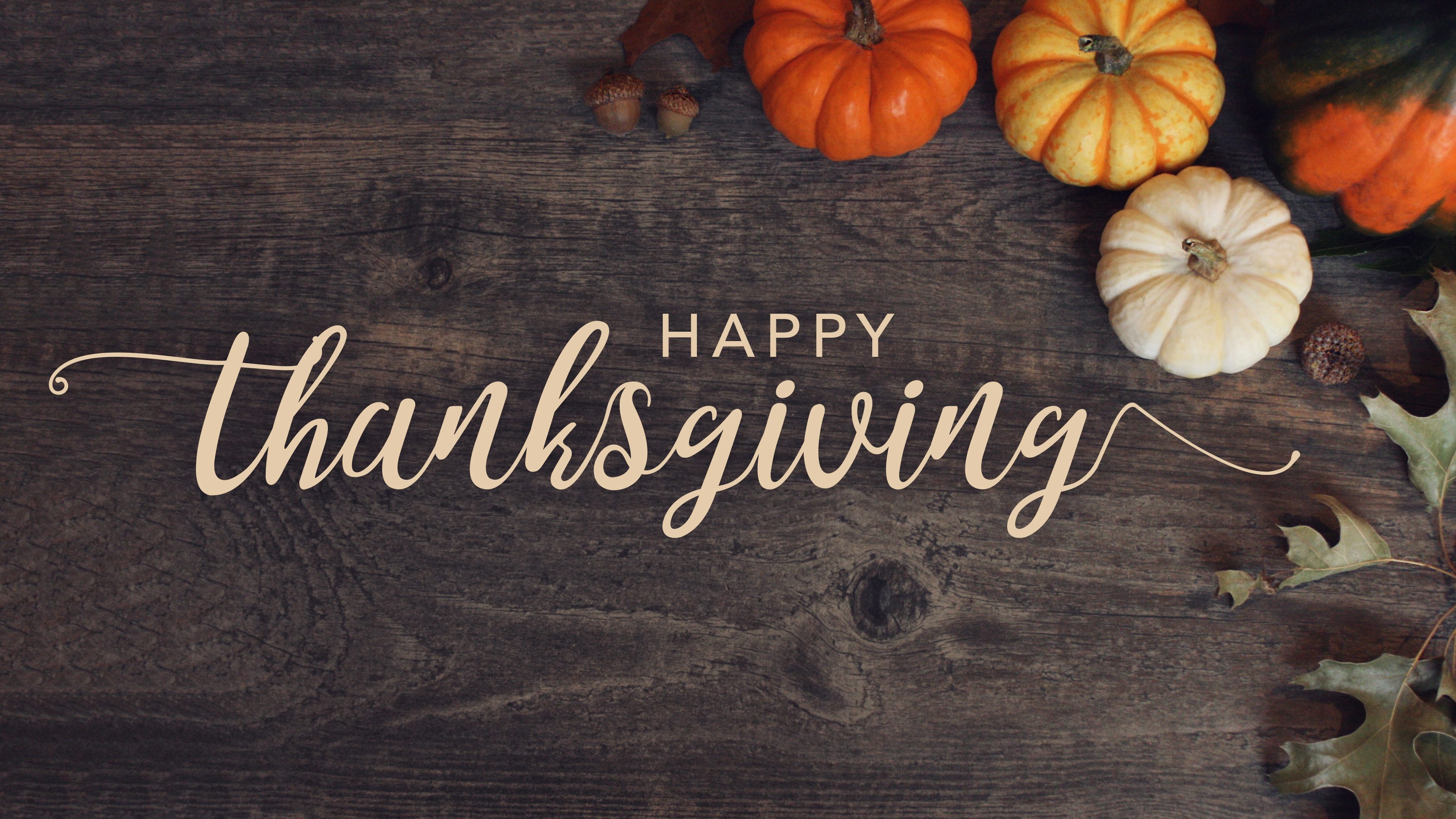 It’s hard to believe Thanksgiving is here already. I’m thankful to have a few days to spend with Tina, my kids, and my grandkids reflecting on the past year and all the many blessing in our lives. Thanksgiving is such an important time of year for my family, and I always enjoy revisiting how Thanksgiving got its start in America.

Just over four hundred years ago, a group of about 100 people sailed from England and arrived off the shores of Cape Cod nearly two months later. Their arrival in America that November was not the first occasion of Thanksgiving. The first Thanksgiving was actually the following year after the pilgrims had built their homes and had brought in the first harvest.

Before they landed, every adult male settler on the ships, including Pilgrims and Strangers, reached an agreement we know as the Mayflower Compact. This agreement organized them all as a “Civil Body Politic” by which they could “frame such just and equal Laws, Ordinances, Acts, Constitutions and Offices from time to time….” This was not a declaration of independence from England, but rather an agreement for how they would govern themselves in America. This agreement was used as an inspiration over 150 years later by those seeking formal independence to form a new American nation.

The Mayflower Compact was rooted in the settlers’ belief in Almighty God. In fact, it begins with the words “In the Name of God, Amen,” and says their voyage to America was “undertaken for the Glory of God, and the Advancement of the Christian Faith.” They may have had differing views on the finer details of their religious beliefs, but their faith in God would bind them together and inspire them to hold a three-day time of thanksgiving the next year following a successful harvest.

These settlers serve as proof that despite our differences and the struggles we are facing, we are strongest when we put aside our differences and work together. Regardless of the different labels we attach to ourselves, one of the most important labels we all share is the label of being Americans. When we work together as Americans, there is no problem we can’t solve or enemy we can’t defeat.

This week, I’m especially grateful to live in this nation built on shared principles and the value of hard work and sacrifice. I encourage you to take time this week to slow down and reflect on how blessed we all are.

Happy Thanksgiving from my family to yours.