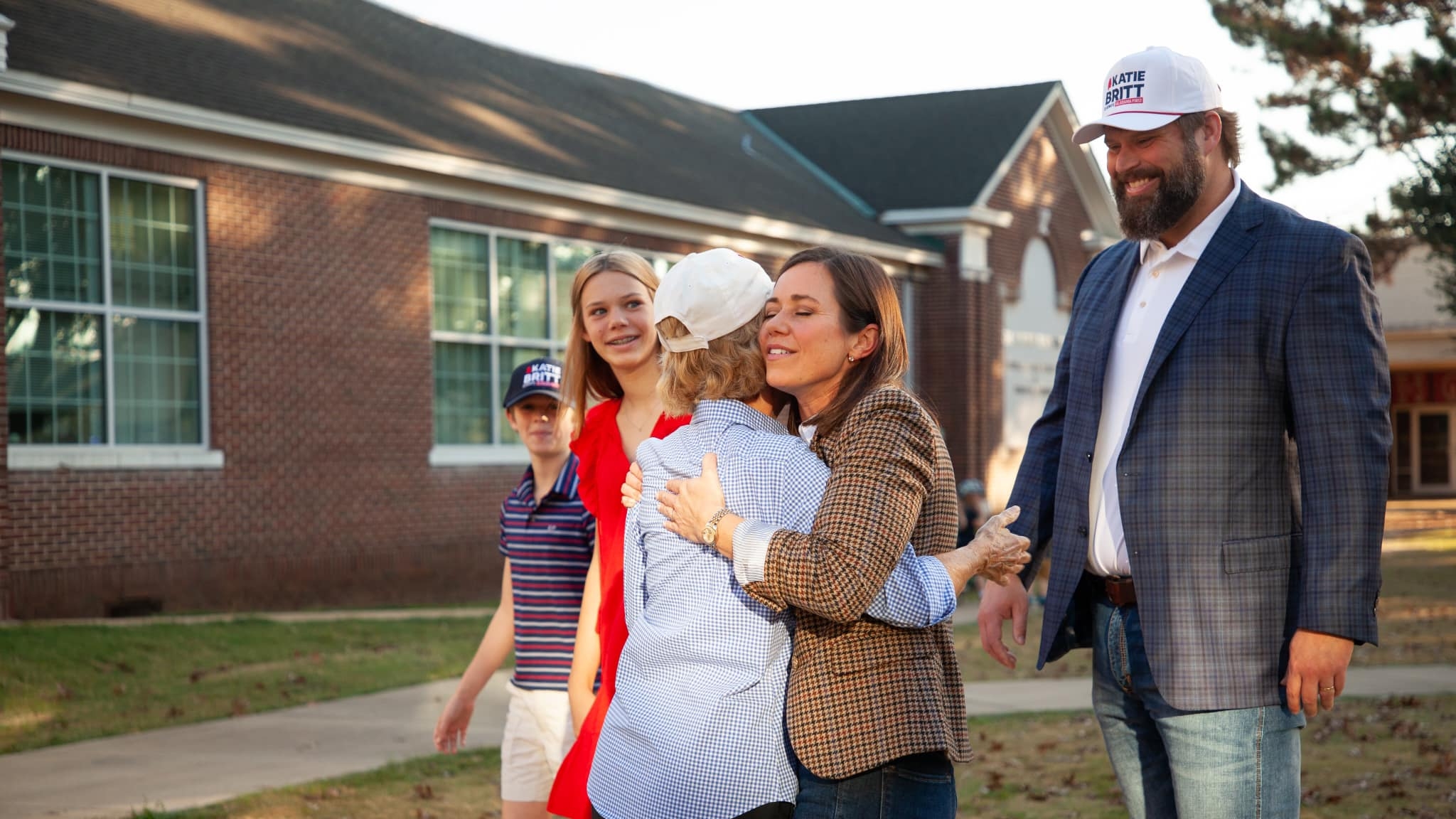 Wesley Britt, the husband to U.S Senator-elect Katie Britt, has joined the Montgomery-based lobbying firm Fine Geddie & Associates, according to a statement from the group on Tuesday.

“[Britt] shares our love of the state of Alabama and we look forward to having him as a member of our team,” the group said in a statement released on Tuesday.

The firm noted that Britt will not partake in any federal lobbying activity.

Britt,  first registered to lobby for Alabama Power at the state level in 2015.”

Born in Cullman, Britt earned a degree in Business Administration and an MBA in Finance from the University of Alabama while on a football scholarship to play left tackle under coaches Mike DuBose, Mike Shula, and Dennis Franchione between 2000 and 2004. Entering the NFL after graduation in 2005, Britt played four seasons for the New England Patriots and was a member of their 2007 Super Bowl-winning team.

After graduate school, Britt worked for Alabama Power in Birmingham, Montgomery, and Washington D.C in roles ranging from economic and community development to governmental relations, corporate affairs, and applied innovation.
The pair has two children. 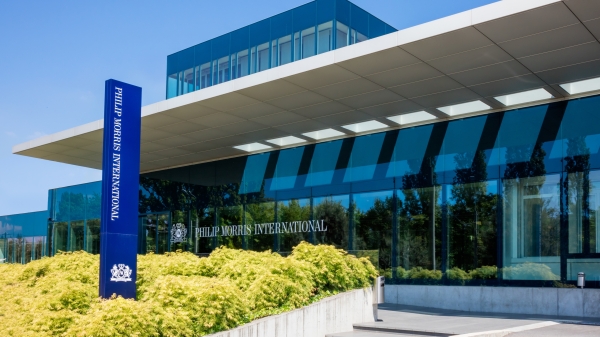 The hires come as the company accelerates its entry into the U.S. market for cigarette alternatives.