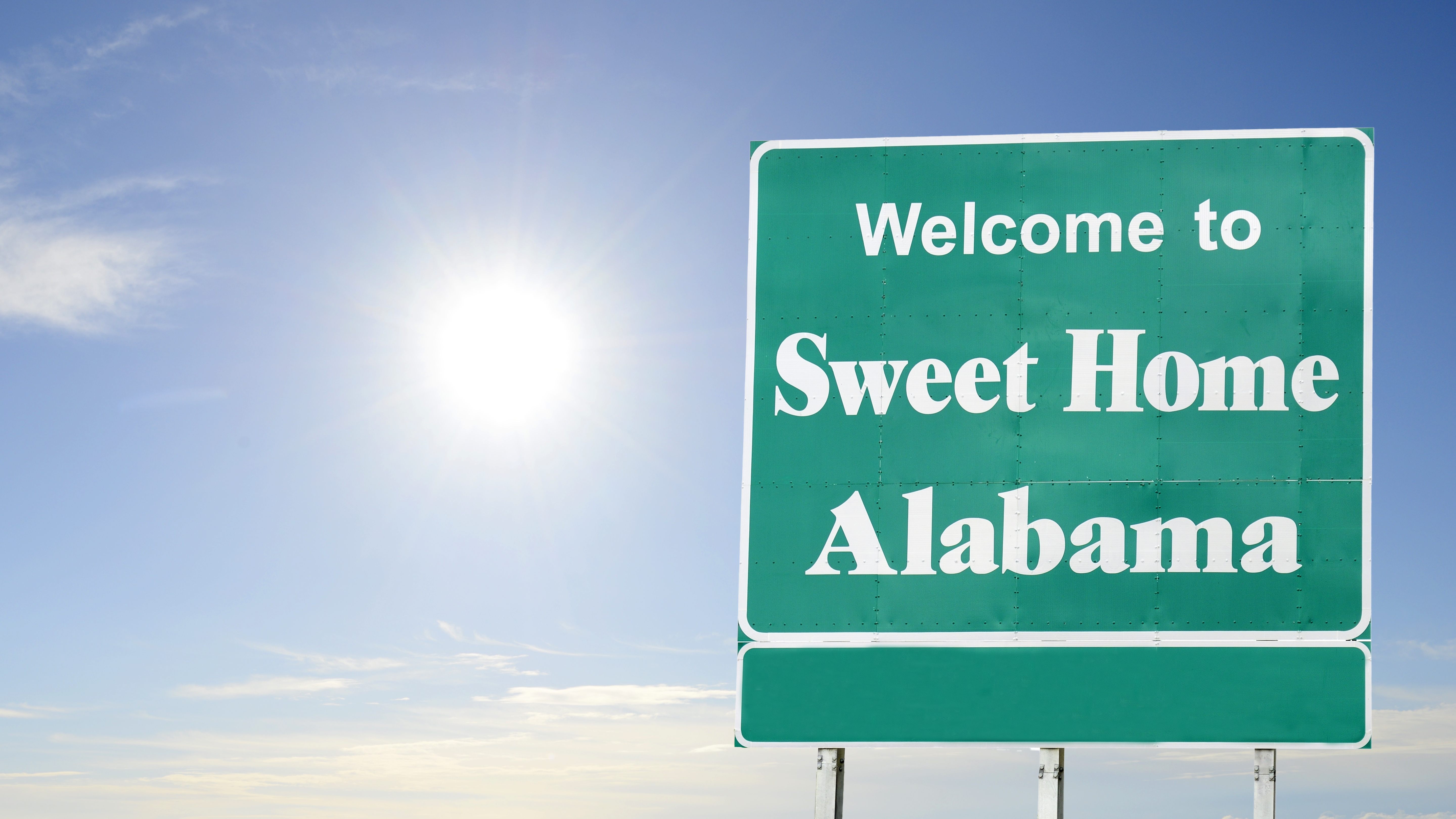 The Joint Legislative Study Commission on Renewing Economic Development Incentives held its final meeting today at the Alabama State House before submitting its report to the Governor and Legislature on recommendations for reauthorizing critical economic development incentive programs – the Alabama Jobs Act and the Growing Alabama Act. The commission recommends that these incentive programs should be reauthorized before they expire in 2023.

Lt. Gov. Will Ainsworth, who chairs the commission, said the commission’s findings will be a roadmap for the Legislature on how Alabama can best leverage incentive programs to boost the state’s economy:

“Our goal is simple – we want to have the best incentives not only in the southeast, but in the nation as a whole,” Ainsworth said. “This commission has been diligent in comparing our existing incentives with other states and working with the Department of Commerce to determine how we can expand both new and existing industries.  Reauthorizing these programs is going to be essential in attracting high-paying, long-lasting, 21st Century jobs.”

Representative Nathaniel Ledbetter, R-Rainsville, echoed Ainsworth’s sentiments, saying, “Reauthorizing these incentives is going to help Alabamians by allowing us to compete for the best jobs in the country right here in our state. Industries across the country are trying to come here because of our great employees, our low taxes and because of our great quality of life. We want to make sure that, from a competition standpoint, we have the tools needed to bring them here and keep them here.”

Discussions with the Alabama Department of Commerce, industry professionals, and data produced from the Economic Development Partnership of Alabama demonstrate that the Alabama Jobs Act and Growing Alabama Act are pivotal tools used by the state’s economic development professionals in successfully attracting businesses to the state.

Senate President Pro Tempore Greg Reed, R-Jasper, said that for Alabama to be able to compete with neighboring states, economic development incentives need to be reauthorized and expanded.

“When you look at the top issues Alabamians care about, economic development and job creation are right at the top of that list. States around our region are all competing with each other to attract jobs and to create economic growth, and we need to make sure that we win those competitions so good-quality jobs will come to our state and our communities,” Reed said. “Alabama is the greatest state in the nation to live and work, and these incentives will play a key role in keeping it that way.”

Senate Minority Leader Bobby Singleton echoed Reed’s thoughts, saying, “Growing Alabama’s economy and creating good jobs for our citizens is something we can all agree on. This commission has been thorough in studying existing incentives and exploring how they can be improved and further deployed to really capture their full potential. I thank this commission for its diligent work and look forward to seeing the impact its findings will have on communities across our state.”

The Commission was tasked with several key objectives:

This was the final meeting of the commission before submitting its recommendations to the Governor and Legislature for consideration.