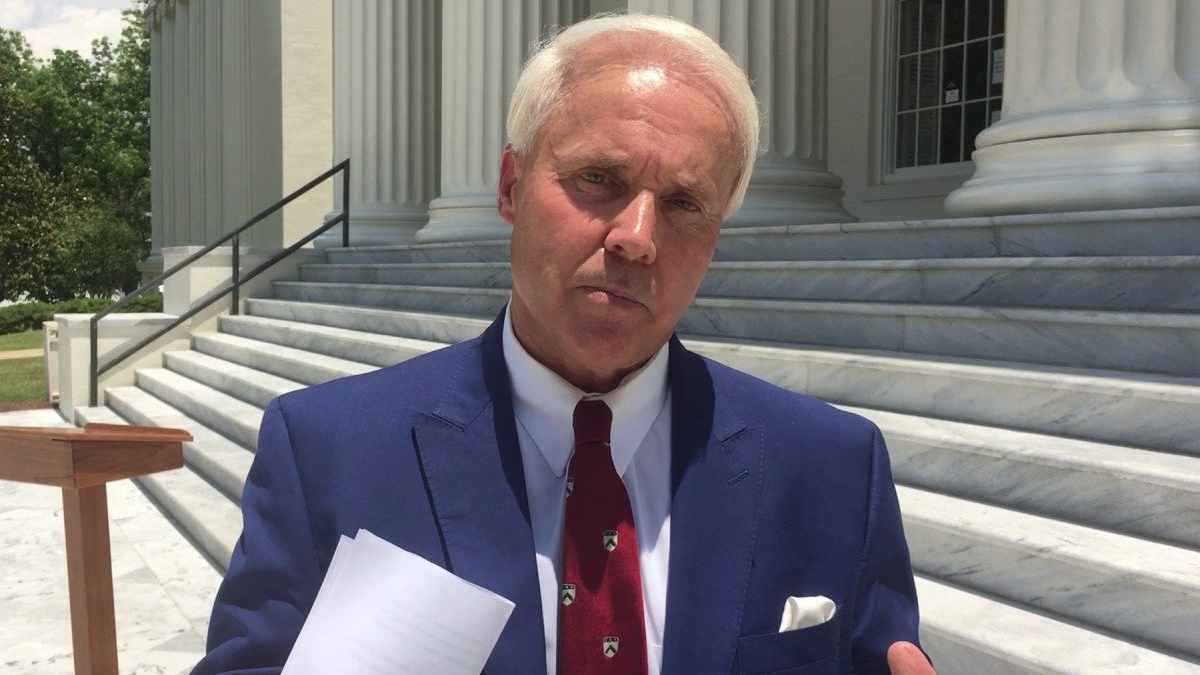 The case against former state Rep. Perry Hooper Jr. will be dropped.

The Montgomery County District Attorney’s Office filed a motion Monday to dismiss the felony sexual assault charge against Hooper, saying that without the cooperation of the victim a conviction was unlikely. Hooper’s alleged victim issued a statement last week asking that the charges against Hooper be dropped and stating that she didn’t wish to participate in his prosecution.

“The State of Alabama has concluded that without the victim’s testimony and cooperation, the evidence would be insufficient to attain a conviction,” Chief Deputy District Attorney Azzie Taylor wrote in the filing. “Based upon the lack of evidence due to the victim’s unwillingness to cooperate, the State of Alabama moves to (not prosecute) this matter.”

Taylor had previously told APR that she felt a sexual assault case in which the victim declined to cooperate would face an uphill battle.

Hooper was indicted in November on a class C felony charge of sexual assault after being arrested for the incident in August.

According to a police report, Hooper allegedly assaulted a restaurant hostess following a fundraiser event at a Montgomery restaurant. The alleged victim told police that Hooper came up behind her, grabbed her breasts from behind, then grabbed her waist and began thrusting his pelvis into her and kissing her neck.

Hooper pleaded not guilty to the charges after his indictment.