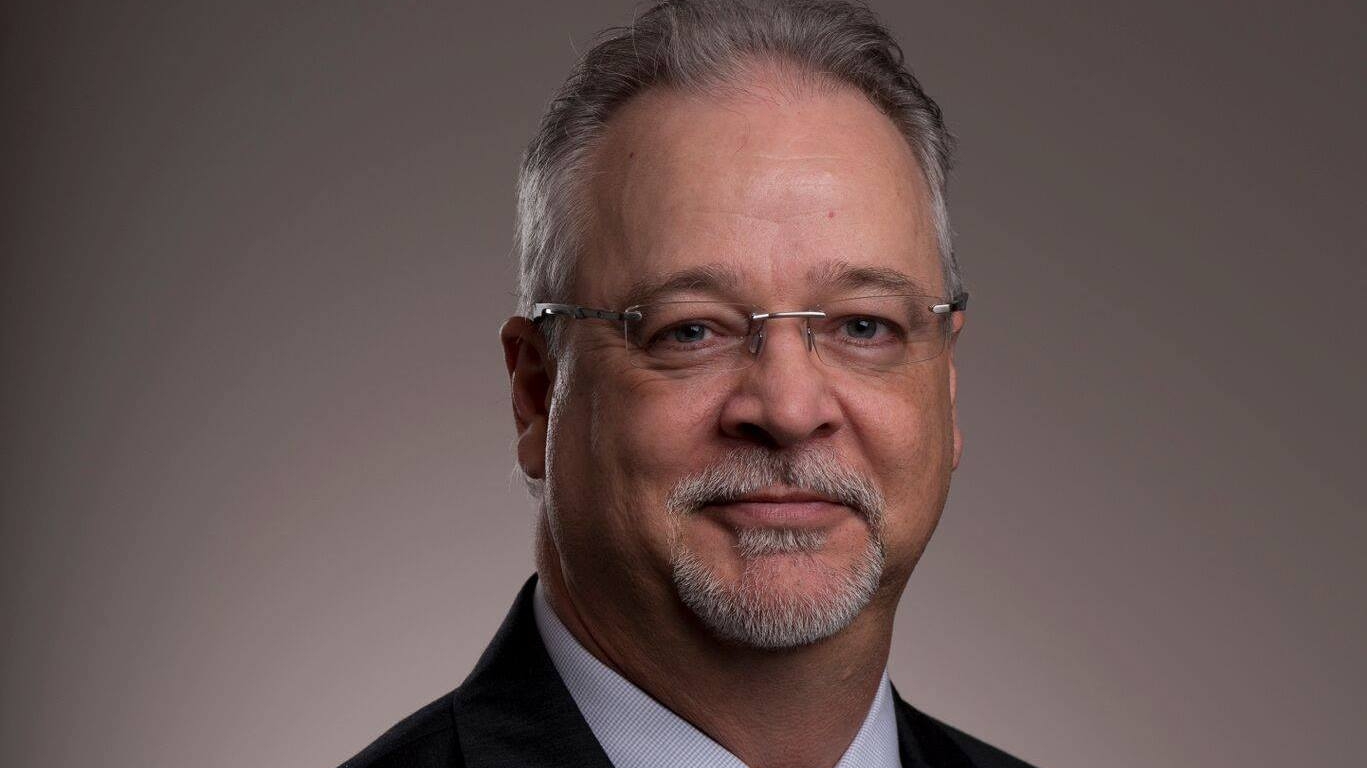 For the past two decades in Mobile, Mark Shirey has been taking care of patients in Mobile as an eye doctor.

And in all of those years, Shirey said it has given him a lot of time to talk politics and get the pulse of the district.

“We talk politics all the time with my patients; they love to vent, we sit here in the room and solve all of the state’s problems,” Shirey said. “They talk about how politicians are not doing the right thing. To me, if you’re not willing to step up and run, you can’t really complain about who you elect.”

Before moving to Mobile, Shirey spent 10 years in Tuscaloosa as a microbiologist and then went on to get his doctorate.

Over his time in Mobile, Shirey has also been involved in politics by working on campaigns and also within his industry, serving as past president of the Alabama Optometric Association.

Shirey said he will bring a wealth of healthcare knowledge to the Legislature.

“Being a medical technologist working in healthcare myself for many years, think I have a unique perspective on healthcare,” Shirey said.

Shirey also highlighted education and mental health as two of his top priorities as a lawmaker.

“We’ve moved up in education, but we want to continue to move our rankings further up,” Shirey said. “We have to make sure the literacy and numeracy act are fully implemented. We’re also continuing to do things for mental health, but we’ve got to do more. It’s a crisis.”

From the healthcare perspective, Shirey said he is concerned about rural hospitals.

“More and more of those close and more and more people are without access to care,” Shirey said. “I don’t know what that solution is; we’re all going to have to put minds together. We have some very smart people in the Legislature. We can come up with something to help rural hospitals.”

Shirey said he looks to serve District 100 with honest and integrity.

“I’m not a politician, I’m an eye doctor,” Shirey said.