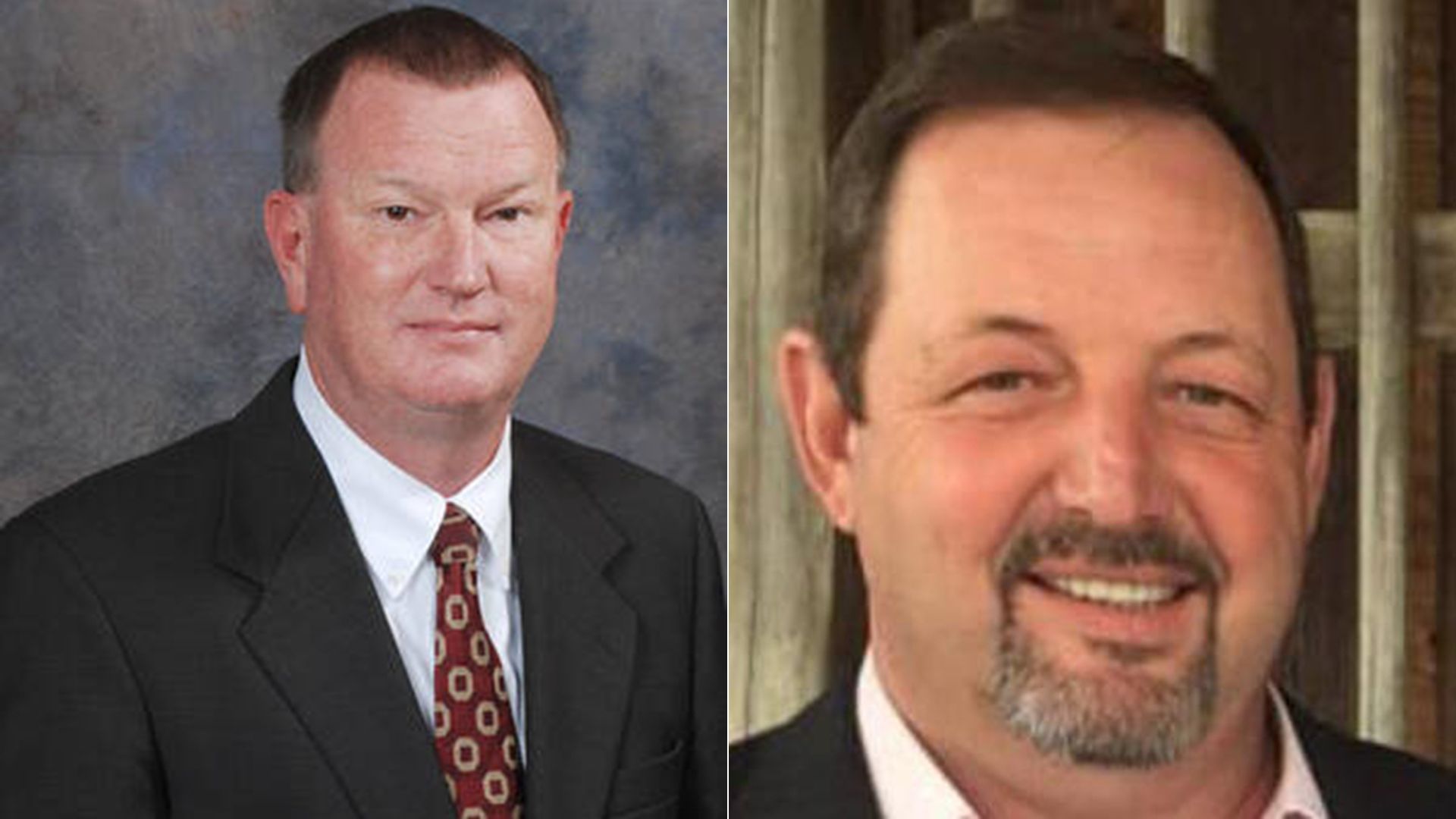 In Conecuh County, sheriff candidates Randy Brock and Mike Blackmon found themselves in a dead tie at the certification of votes in the state’s closest race.

But after a recount, five additional votes were discovered for Brock, the Democrat, who was declared the winner of the race.

Now Blackmon is challenging those results in an election contest.

“New information continues to come in every day from the voters of Conecuh County, giving us a strong belief that after the case is heard, it will be clear that Blackmon should have been declared the winner and rightfully installed as sheriff of Conecuh County,” said Joel Blankenship, attorney for Blackmon.

ALGOP chairman John Wahl and the steering committee have pledged to support “all available resources to this challenge in order to ensure the integrity of the election.”

“There are multiple questions about this election as well as the following recount,” Wahl said. “It’s incredibly important to the Republican Party that every voter has a voice and that the will of the people is done. WE are committed to making sure that any issues or inconsistencies are identified and corrected, wherever that leads.” 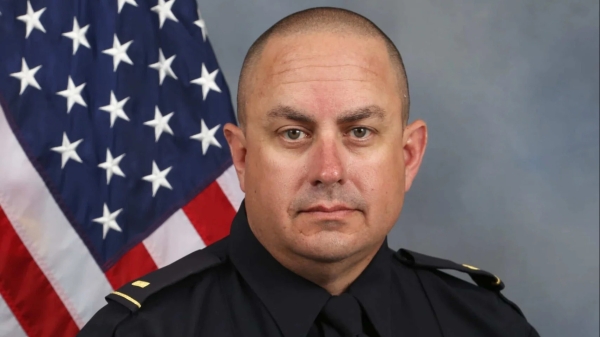