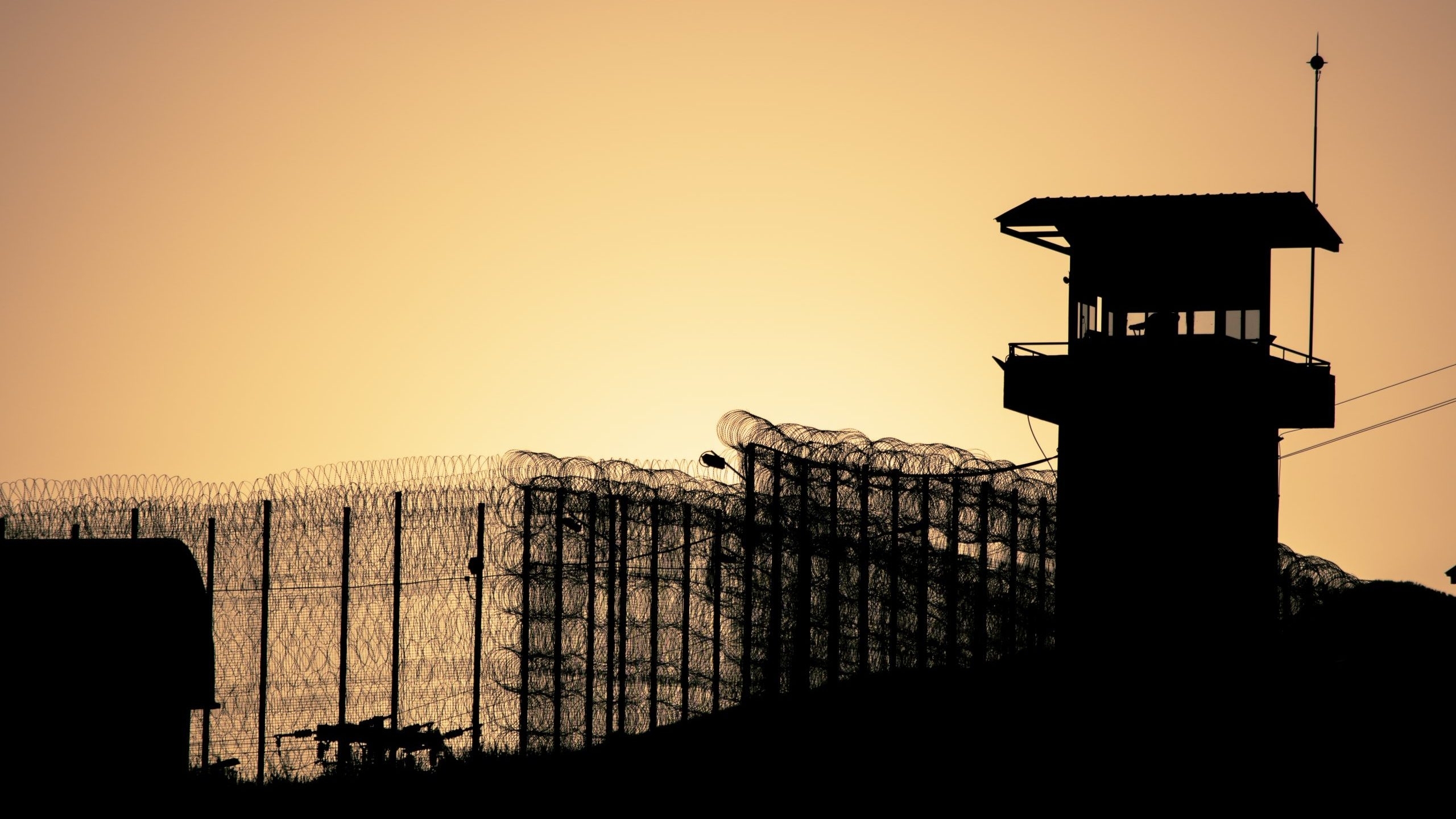 State Representative Jim Hill, R-Moody, let members of the Association of County Commissions of Alabama in on an open secret Wednesday: Alabama has a prison problem. 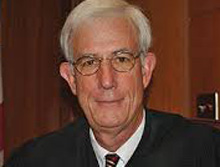 But Hill didn’t just talk about the challenges facing the prison system, he asked members to consider supporting reforms that can chip away at those issues.

Hill suggested closer monitoring of individuals upon release from prison to prevent reoffense, releasing seriously ill people, using risk assessment tools to determine whether a prisoner should be released and allowing for judges to resplit a split sentence.

Emphasizing risk assessment has found support from both sides of the aisle, although it has gained enough broad support to make it onto the floor yet.

Sen. Tom Whatley, R-Auburn, who is no longer in the Senate, discussed preparing a bill ahead of the last session to use risk assessment tools as a standard for the parole board to decide to whom it will grant parole.

Rep. Chris England, D-Tuscaloosa, got a bill through committee that also emphasized risk assessment in addition to other mechanisms to oversee the parole board.

Hill noted during his speech Wednesday that Alabama is now granting parole to less than 10 percent of incarcerated individuals, down from a time when up to 50 percent of people were being granted parole.

“I tell folks, there’s two kinds of people in prison: there’s the people that annoy us, who we just had to do something with them, and there’s people who frighten us,” Hill said. “The ones the frighten us need to stay there for as long as we can leave them there; the ones that annoy us, we need to figure out a better way of punishment, we really do.”

It comes down to who’s dangerous and who’s not, Hill said, which also applies to his call to release the seriously ill, such as individuals with Alzheimer’s or prisoners undergoing dialysis or chemotherapy.

In addition to those people no longer posing a threat to public safety, Hill said it will also save the state money as their medical bills will be covered by Medicaid instead of the state once they are out of prison.

Citing sources that most people reoffend within their first year out of prison if they reoffend at all, Hill said the state needs to electronically monitor released individuals in the first year, including random drug screening.

Hill said more has to be done to focus on rehabilitation within the prison system.

“Most of our prisoners have drug issues,” Hill said. “And if they come out of prison with drug issues, we’re really not doing much more than rearranging the chairs not the deck of the Titanic, because there’s still going to be a problem.”