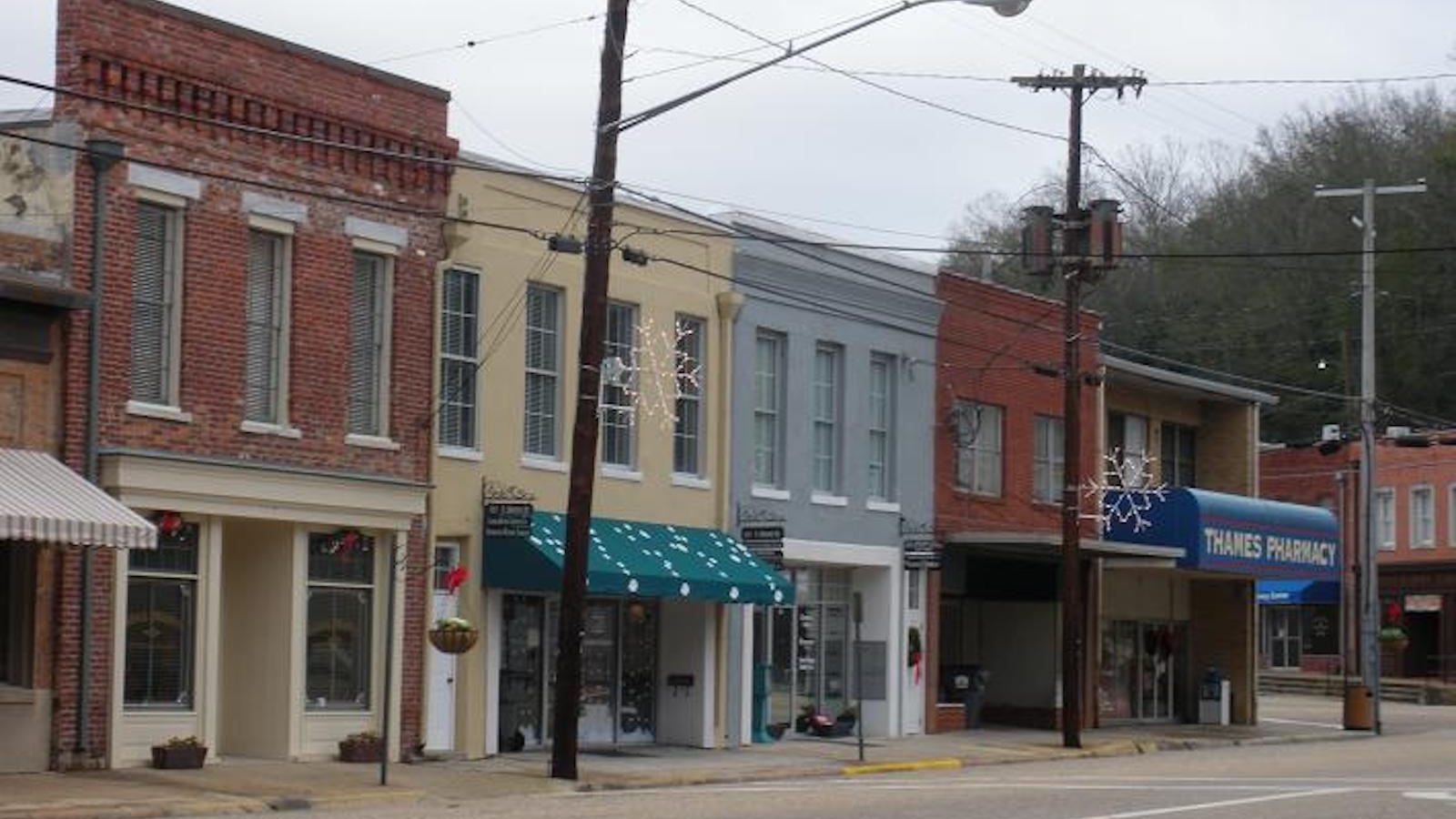 Rest easy, Wetumpka, the cat ladies have been brought to justice.

They were feeding and trapping feral cats.

The shocking crimes, which rocked the small Elmore County town and stoked fear in the hearts of the good, Christian folk who call Wetumpka home, were first discovered by Wetumpka Police … you know what, I just can’t keep going with this.

Because this is dumb.

All of it. The arrest. The trial. The bullying of two elderly ladies who were actually solving the problem that the city seemed to be complaining about.

It’s so utterly absurd. And to be quite honest, it reeks of small town politics. It smells suspiciously like some thin-skinned city official got peeved because some ladies had the gall to question him, and he decided to flex a little muscle, show those little gals where the power lies.

And, lo and behold, in court on Tuesday, one major line of questioning revolved around whether Mayor Jerry Willis had told Wetumpka PD to arrest one of the cat ladies, because she had been continuously critical of the city’s animal control policies and practices. Willis, under oath, denied ordering her arrest. Testimony from a lieutenant from Wetumpka PD sure seemed to indicate that some sort of directive had come from the mayor’s office.

Regardless, bodycam footage of the cops’ interactions with Roberts and Alston show an impressive response – three cop cars and four officers – to a call about a lady possibly feeding cats. On a roadside. With no businesses nearby. Near a wooded area. With plenty of space off to the side so traffic wasn’t impeded. On public property.

And that last thing there – that part about public property – that’s the real rub here.

Because, see, in this country, you’re entitled to be on public property, because, as a tax-paying citizen, you are technically part owner of that property. The only way you can be removed or barred from that property is if you are committing a crime.

Feeding feral cats is not a crime in Wetumpka.

It doesn’t matter if it should be a crime, or if feeding the cats might cause a nuisance. Nothing really matters until you put it in writing and put a law on the books.

Lots of annoying things happen on public property every day. But you don’t get to arrest all of the annoying people for doing annoying things, because that’s not how law works.

Even if the mayor calls you and tells you to do it.

There are also other problems with this story. Like the cops pretty blatantly lying about how the arrests were made and the actions that led to the arrests. Such as claiming Alston interfered in the arrest of Roberts. When the video clearly shows that Alston sat in her car and only exited it when the arresting officer pulled her out of it. As he screamed that he doesn’t need probable cause. (Hint: He absolutely did need it.)

Also, last I checked, “had just about enough of you” is not an arrestable offense in this country. Even in Wetumpka.

Then there’s the matter of the animal control officer that the city kept referencing. Well, that officer testified that after city officials complained about Alston and Roberts trapping the cats near a dumpster at city hall, he told them to move up to the top of the hill well away from the businesses.

Why would he do such a thing? Because he knew that Roberts and Alston were providing a valuable service – free of charge, mind you – that was actually eliminating the very problem that city officials were complaining about.

Because Alston and Roberts aren’t just two naive older ladies with oversized hearts who don’t realize the harm they’re causing. They’re only feeding the cats to trap them. So they can take them to be neutered or spayed. So the city isn’t overrun with feral cats anymore.

It’s the exact same program that was implemented in Montgomery more than a decade ago that has drastically reduced the feral cat population in that city.

One of the attorneys representing Alston and Roberts, Montgomery’s Terry Luck, said they planned to appeal the decision and would ask for a jury trial in circuit court. There’s little chance a jury of 12 regular people uphold this farce.

But regardless, it’s a shame that everyone involved has wasted time and money on it.

A city with a decent government would have worked with Alston and Roberts. It would have given them awards for spending their days performing this public service for free. It would have explored ways to expand the very good thing they were doing.

That’s what a good city would do.

Wetumpka has chosen to convict them on four misdemeanor charges, even though there was zero evidence to support those charges. And somehow even less common sense.

With state and national reporters in town covering the trial, it is a national laughing stock. If not international.

The city will pay a hefty price for the bad PR. And the whole time, doing the right thing was free.