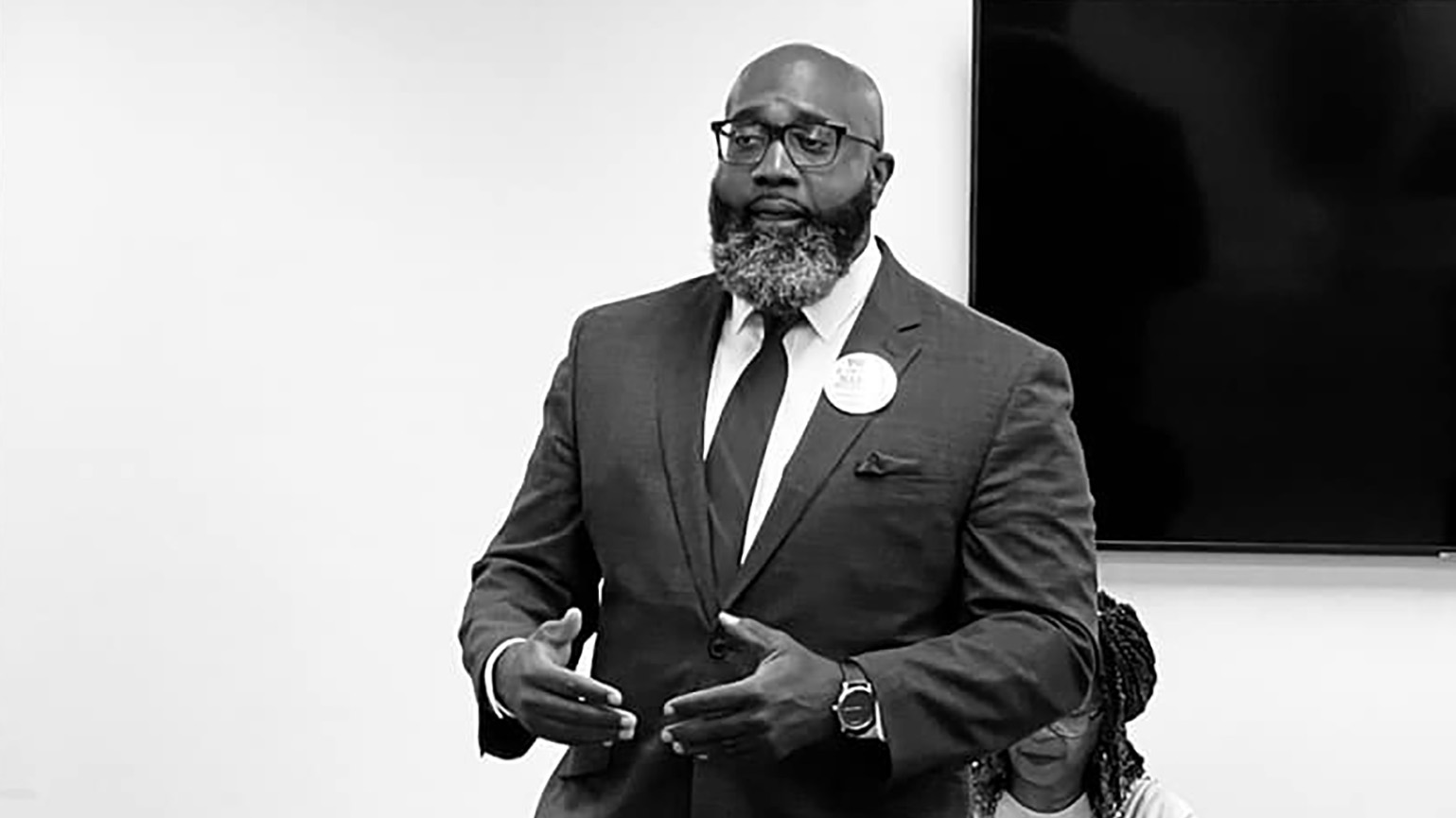 Newly elected state Rep. Ontario Tillman, a Democrat who will represent House District 56, has been involved in politics for as long as he can remember.

“My grandmother was a true grassroots activist,” Tillman said. “I was participating in all type of campaigns even before I understood what I was doing— passing out literature, working polls from 7 in the morning to 7 at night. She told me one of first babies to be on the picket line doing demonstrations, doing stuff like that.” 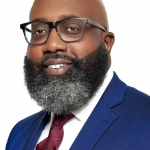 Growing up in that environment, Tillman said he had an affinity for becoming a lawmaker and representing his community.

“I wanted to better myself and make myself more prepared,” Tillman said.

So Tillman left Bessemer and got his undergraduate degree in special education from Alabama A&M, went on to get his master’s in collaborative teaching and earned a law degree from Miles Law School in 2012.

Prior to earning his law degree, Tillman served as a special education teacher and basketball coach and has practiced law since 2012.

Tillman said he wants to come into the Legislature as “a professional” and engender cooperation between the members across the aisle.

Tillman said he is generally interested in education and ensuring that District 56 is the best it can be.

For now, he said he is trying to learn all that he can about the process to become an effective legislator.

“I look at it in holistic way. We need to look at the foundation of education and how we can improve it,” Tillman said. “I think those are the tough conversations we need to have. If we sat down look at it how we can reform education in state of Alabama, I really want to be at that table speak for the kids who grew up in the school system.”

Tillman said he wants to help bring affordable, adequate housing to his area as well as high-paying jobs to make the area as attractive as possible.