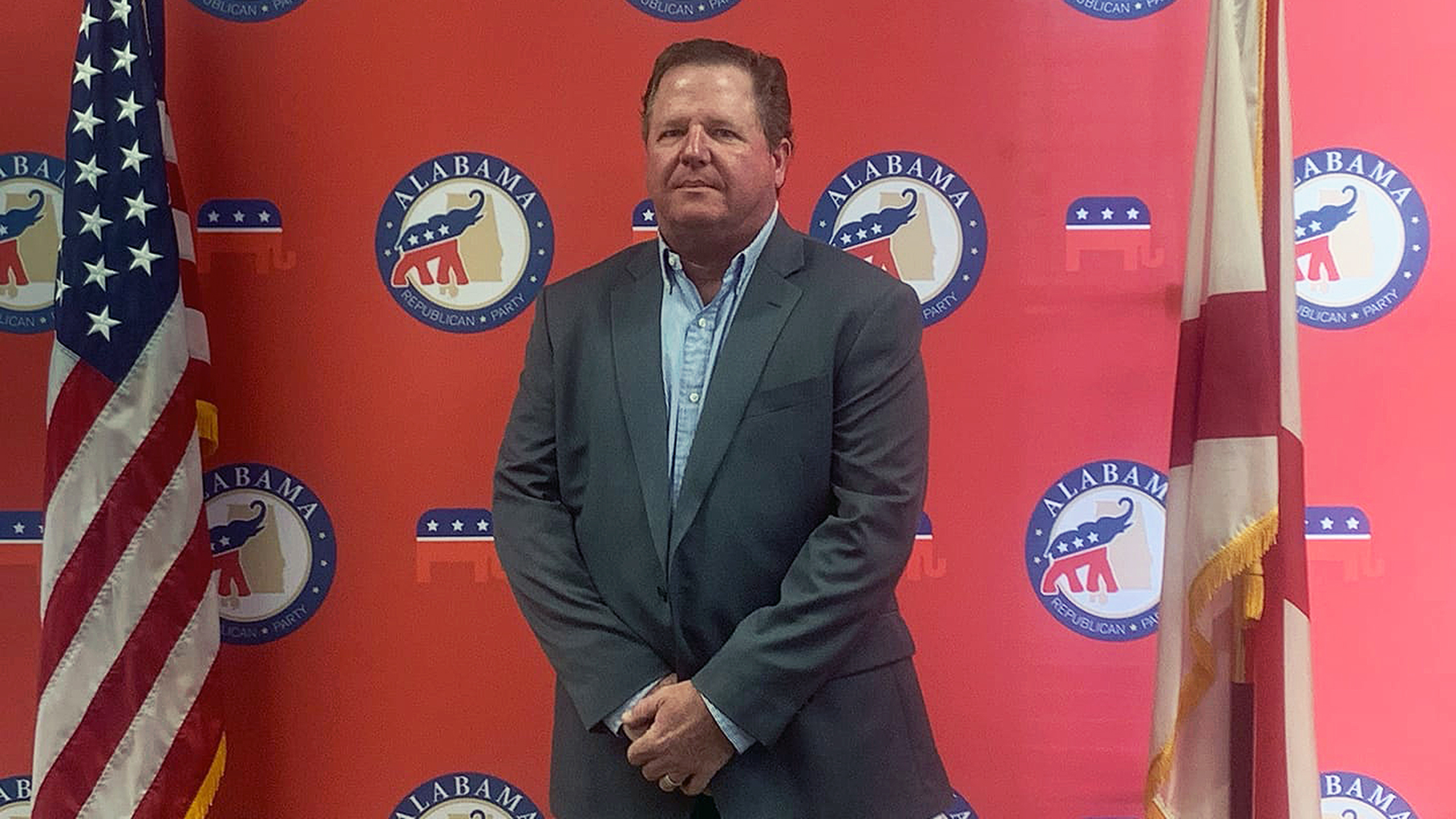 Matthew Hammett, a water well contractor from Covington County, had never run for any public office before announcing in August of 2021 that he would run for the Alabama House of Representatives.

Come to the U.S. midterm elections this November, and Hammett was elected in a landslide to be the new State Representative for Distinct 92.

“This is the first time I’ve ever ran for anything,” Hammett said. “We just didn’t decide to do this overnight; I took a lot of thought and prayer about it. One day I was watching the news or something, and I got upset, and [my wife] said, ‘You know, you can’t complain about it if you’re not willing to step up to the plate and make a difference.'”

This will not be the first time, however, that a member of Hammett’s family has ventured into state-level politics, as District 92 is the former seat of Hammett’s cousin, one-time Speaker of the Alabama House of Representatives Seth Hammett, who was the Speaker directly before Mike Hubbard between 2001 and 2010. The district includes the entirety of Covington County, with smaller portions to the east and west in Coffee and Escambia counties.

The Hammett family is well known and respected in the district, and after state Rep. Mike Jones, R-Andalusia, announced in July of 2021 that he would seek the state Senate District 31 seat following the retirement of incumbent state Sen. Jimmy Holley, R-Elba, Hammett saw an opportunity and was encouraged by officials in the district.

“A lot of people came to me: school board members, the DA, Sheriff, law enforcement, city council members of different cities, and they knew my family and my family’s reputation,” Hammett said. “We have a good name throughout the county, and we thought we had a good shot at winning the primary and fortunately, we did.”

Hammett defeated Covington County Commission Chairman Greg White by only 345 votes in an impressive primary victory last May, having outraised the commissioner by almost $37,000 during the campaign.

“I didn’t try to be anything but myself,” Hammett said about his primary victory, noting that the rural vote in Escambia, Covington, and Coffee counties, which Hammett spent an extensive time canvasing in, were crucial in his election success.

Hammett later faced Democratic nominee Steve Hubbard, a retired English teacher at Lurleen B. Wallace Community College and a member of the State Democratic Executive Committee, in a one-sided victory that saw Hammett gain 86.8 percent of the total vote.

Being a business owner himself, Hammett said improving the district’s labor force is a key legislative priority for him moving into the upcoming legislative session.

“One of the biggest problems we have in this district is our labor force,” Hammett said. “In my opinion, we can start working on the labor force through education, dual enrollment, and a career tech center. That’s the number of thing I would love to try and get is a career tech center, and we do the campus here in Andalusia.”

Local law enforcement in the district has voiced concern about bond reform due to a high number of individuals bonding out of an earlier charge and being picked up again the following week for another crime, according to Hammett.

“Something needs to be done about getting to where they don’t have to keep arresting the same people,” Hammett said. “That’s one of the biggest concerns law enforcement down here has. They’re just like everyone else; they don’t have enough help as it is, and they keep having to deal with the same guys instead of keeping them locked up.”

In preparation for the upcoming session, which is expected to begin in early March, Hammett said that he is making new connections and orientating himself as a policymaker.

“I’m trying to make friends down here and all across the state so that we can work together and make this state better and hopefully, in the process, make my district better than it was when I got in,” Hammett said.