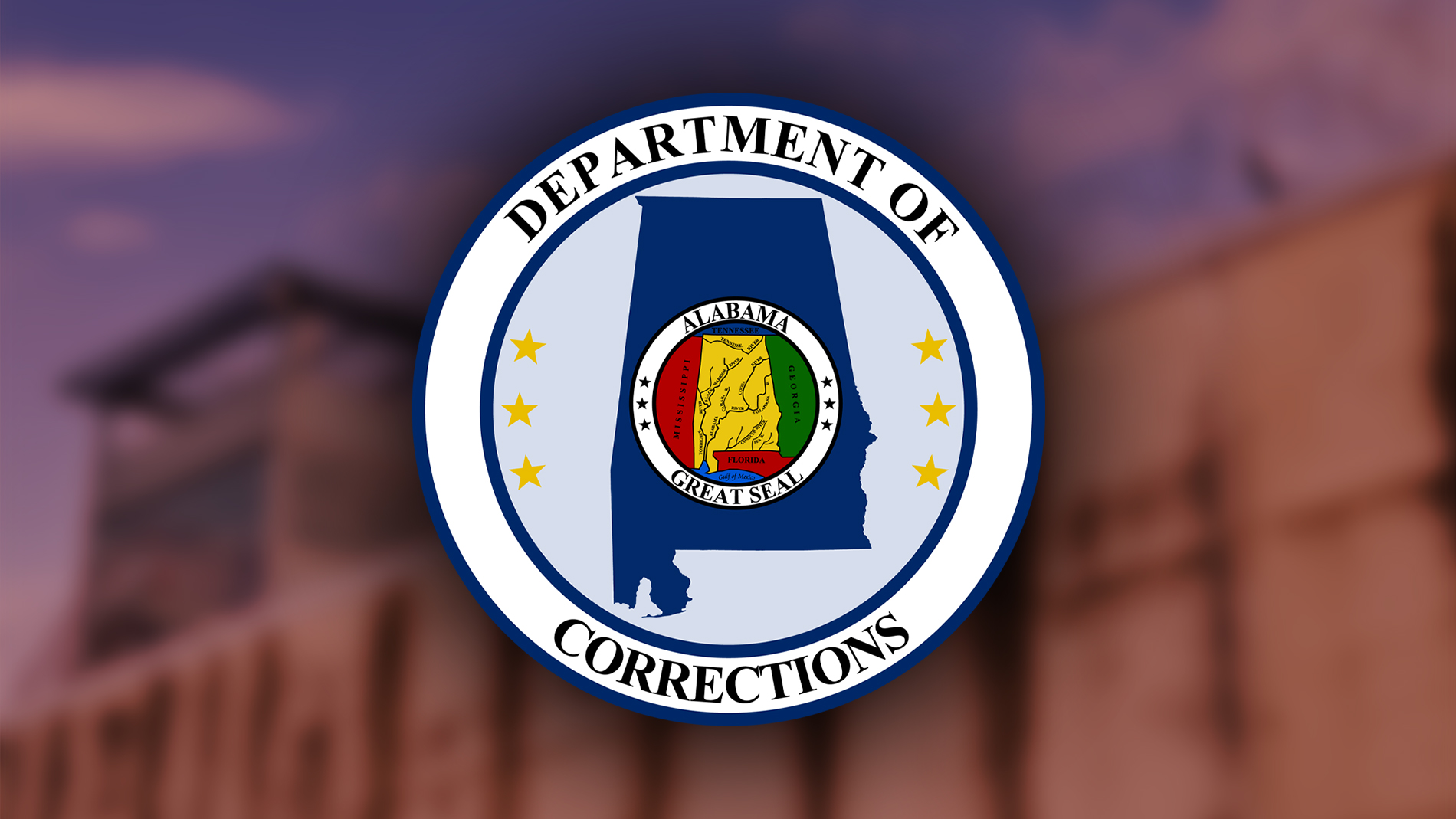 The Alabama Department of Corrections has removed statistics on the number of deaths in their monthly reports on conditions and operations within department-controlled facilities.

The department has yet to respond to questions regarding the reasoning behind the removal of the death tally but wrote in a summary of revisions included with the latest monthly report from October that “all death statistics for inmates in ADOC custody are reported by month, in the Joint Legislative Prison Oversight Committee Quarterly Report.”

The department has yet to release reports for the previous two quarters, with the latest quarterly report for April and June released in early September.

Statistics related to homicides and suicides that occur within ADOC facilities will no longer be released in the monthly reports as well, according to the revisions statement.

Other revisions include the re-classification of Fountain Correctional Facility from medium security to close security and title changes to other statistical sheets in the reports.

Statistical reports are critical in confirming the total number of deaths and other incidents that occur within ADOC facilities month-by-month.

An estimated 222 incarcerated individuals died within department-controlled facilities in 2022, the largest number of death in state prisons in state history.

It is currently unclear why the previous warden has been replaced.