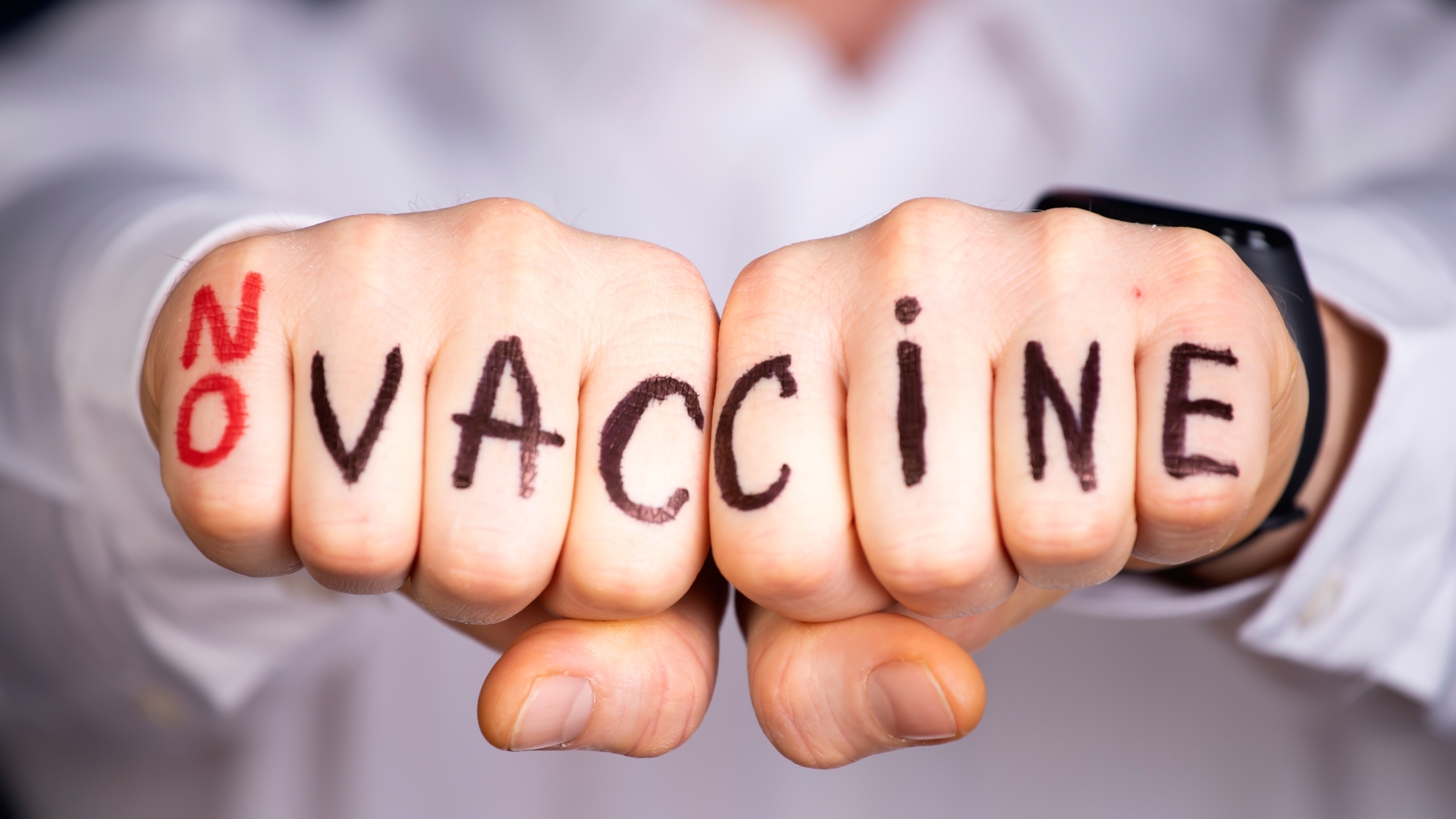 Since the first death was recorded in March 2020, the COVID-19 virus has killed more than 1.1 million Americans. That number includes more than 21,000 Alabamians.

It has hospitalized more than a billion people around the world and more than 50 million in America. It has caused long-term damage to the health of tens of millions of Americans.

The overwhelming majority of those deaths occurred prior to the creation and distribution of a vaccine and various booster shots, which worked to lessen the effects of COVID on most of the population and dramatically reduce hospitalizations and deaths.

Those various vaccines have been administered to more than 10 billion people worldwide and more than a half-billion doses have been given in the U.S.

All of this information seems important, given that we have a considerably large segment of our population – particularly the population in Alabama – that would have you believe that the COVID pandemic was a colossal overreaction to a relatively mild virus. And that the vaccine is somehow more dangerous – or more dangerous than “they” are telling you – than the virus itself.

Which, of course, is wildly idiotic.

The problem is that a whole bunch of people are essentially overgrown toddlers who hate to be told to do things they don’t want to do. Like getting a vaccine. Or putting on a mask. Or staying out of crowded areas during a pandemic.

On top of that, another group of people have figured out how to gain fortune and power by telling the aforementioned group of adult toddlers what they want to hear, and joining them in wild conspiracy theories and insane accusations of manipulation in order to further their own interests.

Which is why, after 24-year-old Buffalo Bills defensive back Damar Hamlin collapsed on the field during a Monday Night Football game against the Cincinnati Bengals, social media was filled with anti-vaxx fruitcakes spreading absurd lies about Hamlin’s condition and the cause of his cardiac arrest.

Forget that you could see Hamlin take a blow to his chest. Forget that the country’s top cardiologists, while cautioning against rushing to a conclusion, said the most likely explanation was the blow to his chest at just the right moment – a phenomenon known as commodio cordis that has occurred before in professional sports, but is more common in youth sports.

Forget that there is absolutely zero evidence to support the idea that the vaccine caused Hamlin’s cardiac arrest.

The incident could be molded to fit an advantageous narrative for a select group of conspiracy theorists, and it could be used as a convenient excuse for the people who have resisted vaccination simply because they didn’t want to get a vaccine.

And so, off we went. Again.

By late last night, to read Facebook or Twitter, you could have been convinced that world class athletes have been dropping like flies from vaccine-related heart ailments. Forgetting, of course, that we’ve gone through an entire NFL and college football season, through the World Cup (arguably the most cardiovascular taxing sporting event in the world) and several months of the NBA season all without a single death from heart-related issues during a game.

Let’s also not forget that athletes, like the rest of the population, have suffered death from cardiovascular events long before COVID and COVID vaccines. According to all statistics I can find online (and admittedly, these are not stats readily available or necessarily reliable), the deaths in 2021-22 among college and professional athletes are no higher than in any other years over the previous decade.

One thing we can say for certain is that contracting COVID, especially severe cases, can cause – and has been proven to cause – long-term damage to the heart. Which you might expect a reasonable person to find as cause to get a vaccine, but then, that requires reason and common sense.

And if there’s anything we definitely know, it’s that nothing makes sense anymore. The Hamlin tragedy is simply the latest example related to COVID and the vaccine.

Back during the 2022 midterm elections, in states like Alabama, one of the key attacks on some Republicans, particularly in primary races, was that they supported COVID mitigation efforts, such as mask mandates and school closures. Seriously. They weren’t voting for people who were trying their damndest to protect them.

Which is weird, because I seem to recall that more than 3,000 people PER DAY were dying in America for a period. We basically had a whole week of 9/11s at one point. Hospitals were turning sick people away because they were out of beds. There were stories of people with treatable illnesses dying because there was no room at hospitals.

And now … some people act as if learning loss and mask mandates were evil plots from libs and Dr. Fauci to … hell, I don’t even know what the plot was supposed to be.

It’s time for a whole lot of people to grow up and come to terms with things like nuance, exceptions and best efforts. Because those simple concepts explain away all of the insane conspiracies.

And reality covers the rest.