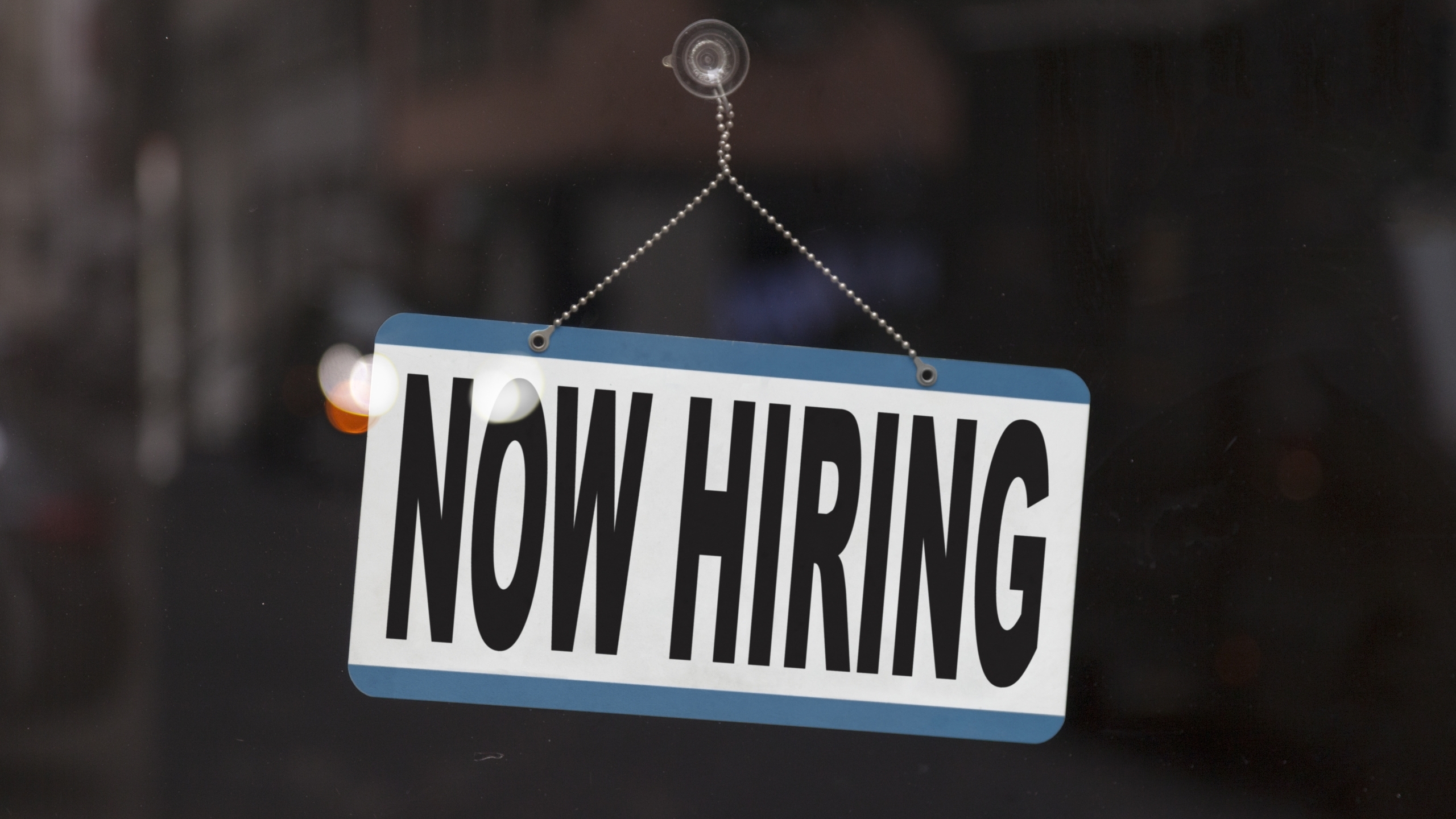 NFIB State Director Rosemary Elebash says a new survey by the NFIB Research Center shows that inflation and staffing are making it difficult for many small businesses to fully recover from the economic slump caused by the COVID-19 pandemic.

“Staffing for skilled and entry-level positions continue to create issues for business owners here in Alabama and across the country,” Elebash said. “Inflation and supply chain issues are driving up the cost of doing business and forcing small businesses to raise prices.

“Our members are hopeful things will continue to improve, but they’re realists,” she said. “They think they’ll be dealing with inflation, staffing, and everything else for many months to come.”

The NFIB Research Center’s latest COVID-19 survey assesses the impact the COVID-19 pandemic has had on small businesses onationwide. This is the 23rd survey in the series and includes updates on the economy, sales levels, and supply chain disruptions. The survey was conducted from December 8-12 with 456 responses collected.

“The small business economy is recovering from the pandemic, but they continue to manage other economic headwinds,” said Holly Wade, executive director of the NFIB Research Center. “With historic inflation, ongoing staffing shortages, and supply chain disruptions, owners are working hard to get back to pre-crisis economic levels.”