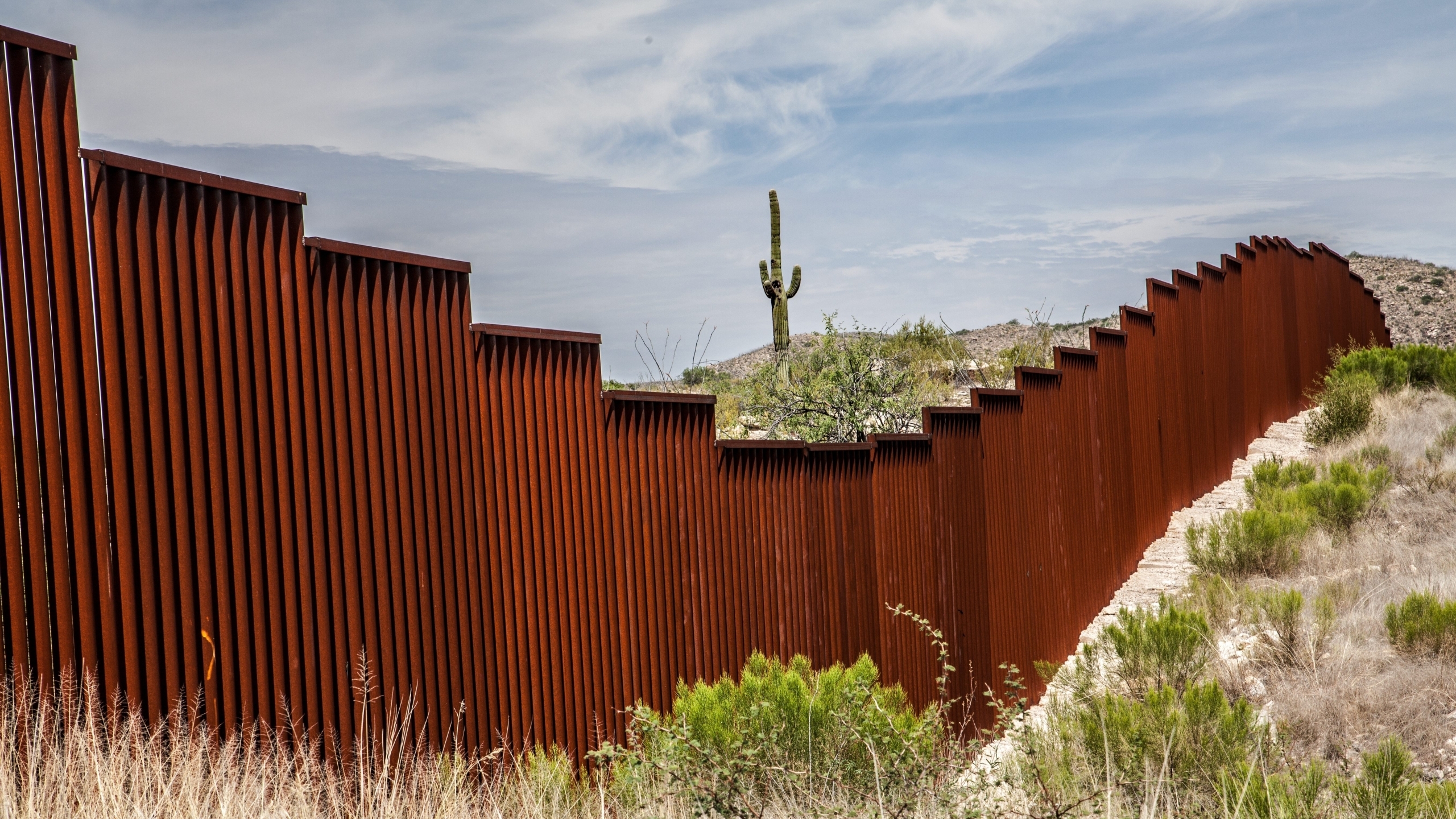 Senator Katie Britt, R-Alabama, will join an all-female delegation led by Senator Marsha Blackburn, R- Tennessee, to the U.S./Mexico border next week, according to a statement from her office on Thursday.

The visit to the Del Rio Sector will include a meeting with federal, state, and local law enforcement “to see the impact of Biden’s border crisis firsthand,” according to the statement, with the delegation to also visit with landowners in the area and “those who have been victimized by the cartels and trafficking” along the southern border.

Sen. Cindy Hyde-Smith, R-Mississippi, is also a member of the group.

“President Biden created a humanitarian and national security crisis at our southern border,” the delegation wrote in the statement released on Thursday. “He ended Remain in Mexico, terminated the safe third country agreements, and pushed to end Title 42. All the while, deportations have dropped to the lowest levels in ICE history,”

In March 2022, Britt released a memo outlining proposed immigration policies that included a four-step plan she would introduce on day one after being elected as a U.S. senator.

The provisions included a reduction in legal immigration to prioritize workers over those with families in the United States, an overhaul of the guest worker program, an examination of the EB-5 investor visa program, and a requirement for all employers to use E-Verify with hiring immigrant workers.

As of her swearing-in on Tuesday, no bill related to immigration has been introduced by the newly elected senator.

“Under the Biden Administration, drug cartels have been emboldened to take advantage of innocent women and children for sexual and monetary gain,” the delegation wrote. “Human trafficking has skyrocketed from a $500 million business in 2018, to a $13 billion complex industry. President Biden’s failure to secure the border is resulting in countless innocent victims being sexually abused and killed. Over the last two years, drug overdose deaths – largely driven by fentanyl – have become the leading cause of death for adults 18 – 45-years-old. It’s time to enforce the rule of law and secure our border.”