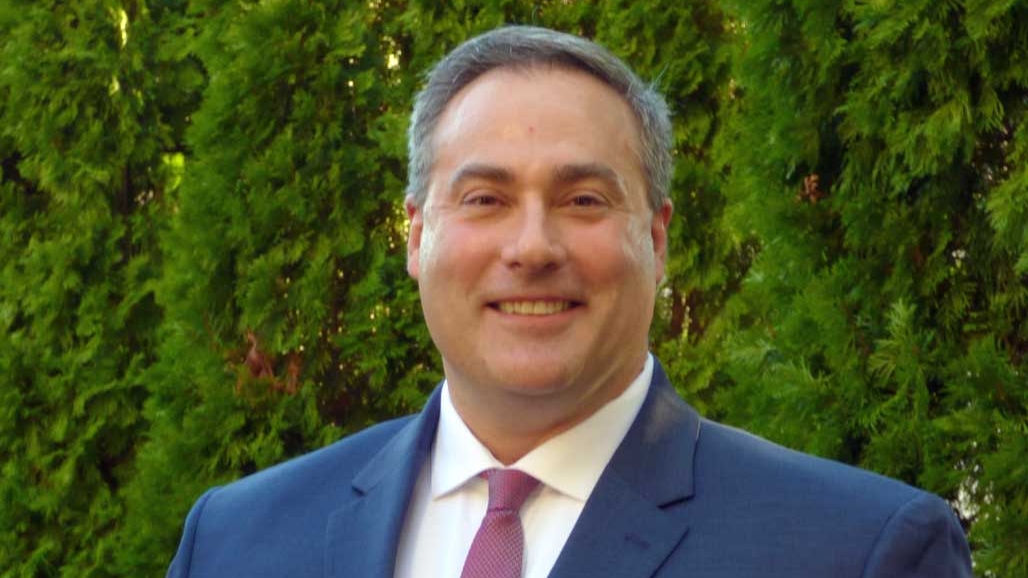 The challenge to David Cole’s election to the Alabama House will continue in Madison County Circuit Court, after a judge on Thursday denied Cole’s motion to dismiss the case.

Judge Ruth Ann Hall denied the motion, which would have sent the challenge to the Alabama Legislature to decide. Attorneys for Elijah Boyd, who filed the challenge to Cole’s election on grounds that Cole didn’t meet the residency requirements, had conceded that the Legislature will ultimately decide the challenge but had argued that the court must play some role in assisting the process in its early stages.

During a hearing on the matter last month, Hall seemed skeptical that the Legislature would be able to govern certain processes, such as settling disputes over depositions or enforcing deadlines.

Her ruling Thursday leaves two potential paths: Either the parties can begin taking written depositions, as provided by statute, or Cole can appeal Hall’s decision to the Alabama Supreme Court. Cole’s attorney, Al Agricola, said Thursday that he has not yet decided his next step.

Boyd challenged Cole’s residency after a challenge was filed with the Alabama Republican Party during the primary and after APR reported that tax records and other documents appeared to show that Cole resides outside of District 10, which he was elected to represent. In fact, Cole and his family still appear to live at their home in District 4, although his campaign manager provided APR with a lease showing that he entered into an apartment rental in September.

Tax records show that the family still owns the District 4 home and the Cole family appears to still live in the home.

Alabama law requires that a candidate for public office reside within a district for one calendar year prior to the general election.

When pressed on the residency questions in October, Cole’s campaign provided APR with a lease and statements indicating that Cole “rented space” from a family friend beginning Nov. 6 of 2021. That meant Cole, his wife and three children would have left the four-bedroom home they reside in and moved in with another family in their four-bedroom home.

A source within the Alabama Republican Party told APR recently that party officials are not optimistic about Cole’s chances to overcome the residency questions. The source said that potential replacement candidates have been approached should Cole be removed from office and a special election be called to fill the seat.