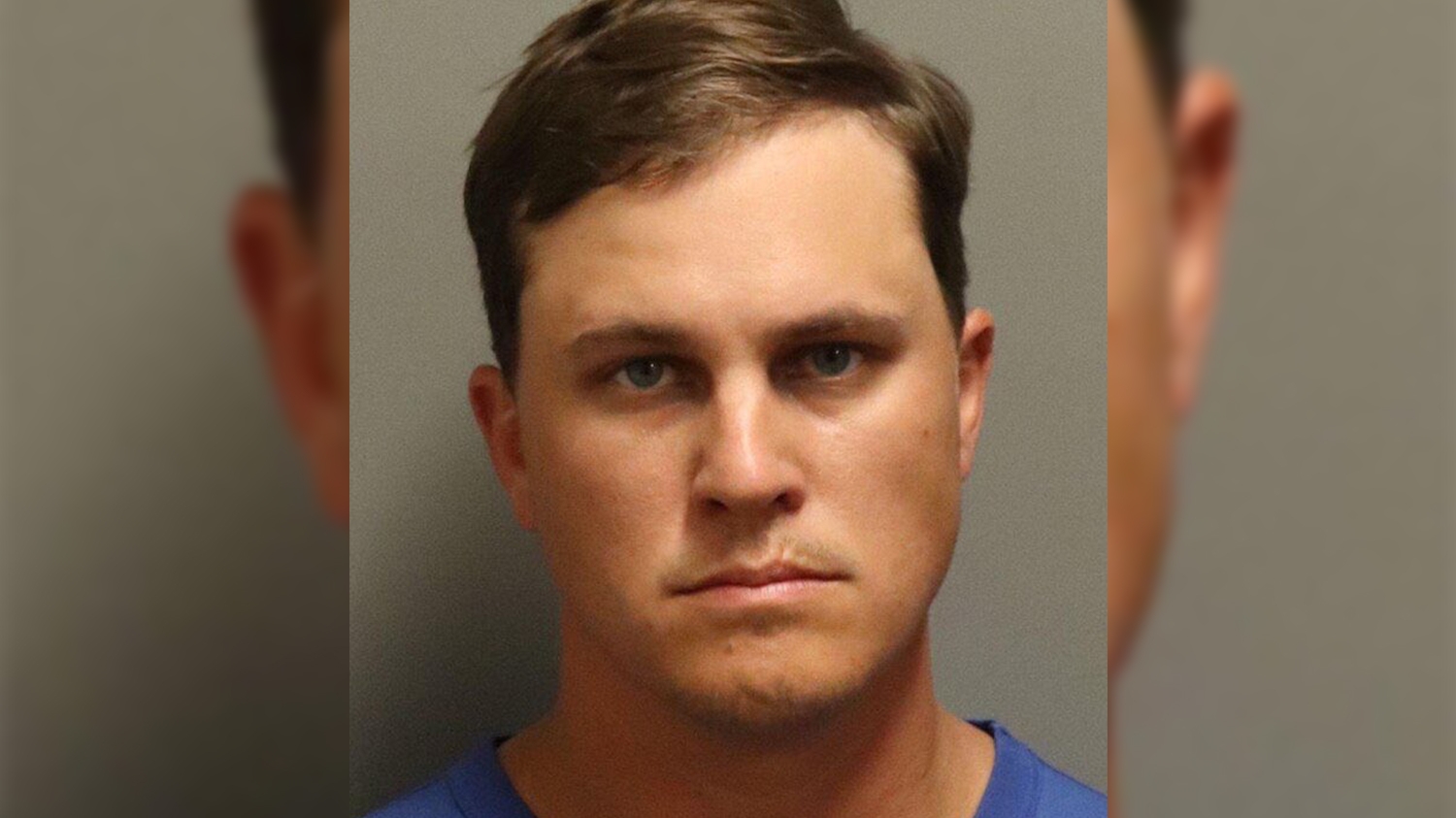 The trial of former Prattville Rep. Will Dismukes has been delayed once again and is now set for Feb. 13.

Dismukes had been expected to stand trial beginning today on a count of first-degree theft of property regarding a charge that he stole more than $2,500 in flooring and construction materials from his former place of employment, Weiss Commercial Flooring Inc., between the years 2016 and 2018.

According to court documents, an order was issued Thursday to move the jury trial.

Dismukes served as State Representative for District 88 from 2018-2022 and decided to run for reelection despite the pending criminal charges. He was defeated in the Republican primary by Jerry Starnes, who will now represent the district after defeating a libertarian in the general election.

Dismukes arrest came on the heels of a separate scandal for the lawmaker, as he garnered criticism for attending the birthday celebration of Nathan Bedford Forrest, a Confederate war hero and first grand wizard of the Ku Klux Klan.

Dismukes’ charge is a Class B Felony punishable by up 20 years in prison.