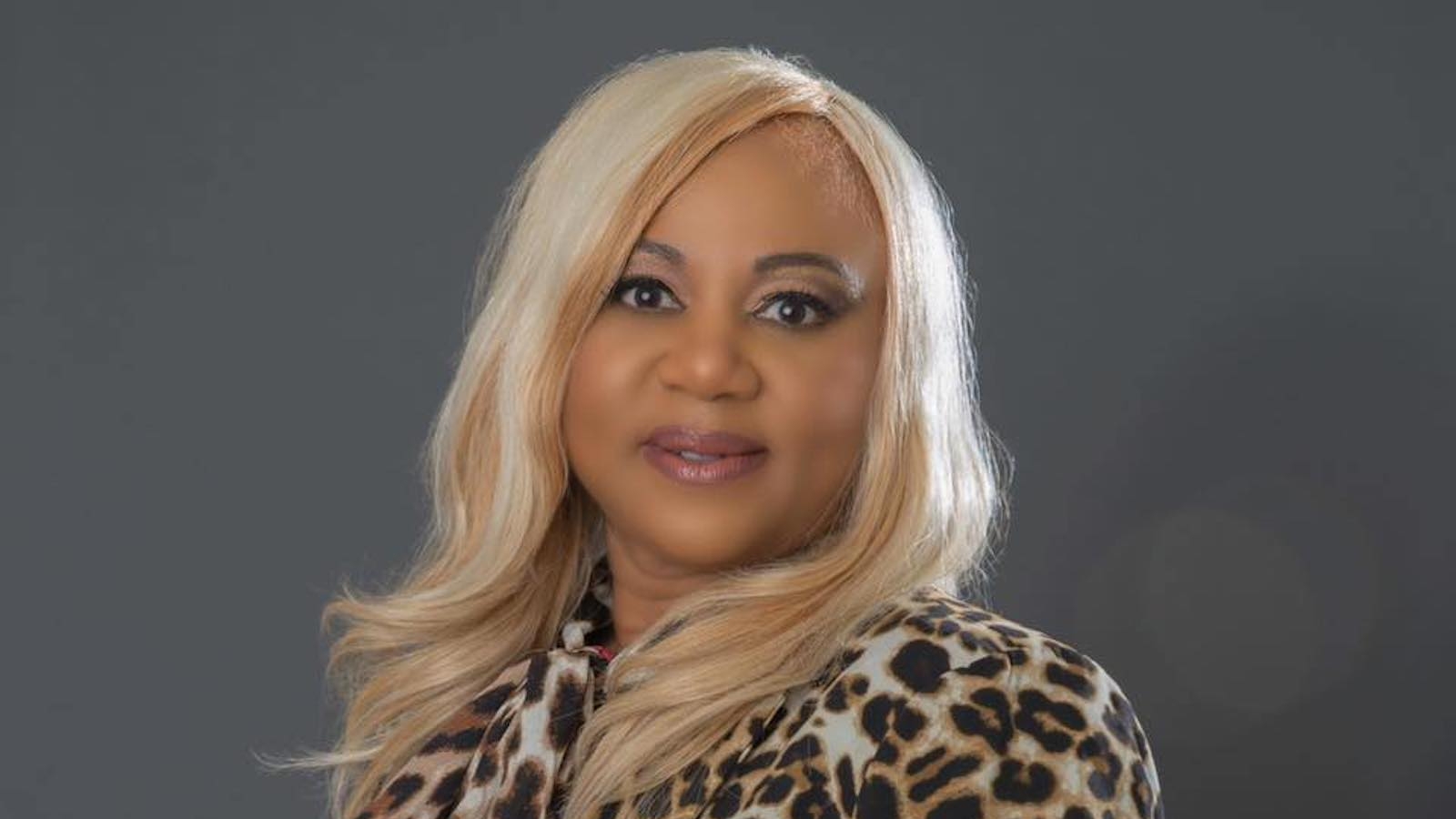 Hollis, who was elected to represent House District 58 in 2017 and served on the Jefferson County Delegation since 2019, is seen by many as a rising star within the Democratic ranks, thanks in large part to her effectiveness in working with members of both parties to pass consequential legislation.

During the last legislative session, Hollis sponsored, and was able to get passed, HB50 requiring certain schools to provide free feminine hygiene products for students. She also sponsored HB230, which was signed into law, that prohibits shackling of pregnant inmates and other practices regarding the treatment of female inmates that could endanger their or their child’s health during pregnancy and postpartum.

House Minority Leader Anthony Daniels praised her election saying, “The Jefferson County Delegation will be extremely well served with Rep. Hollis in a leadership position. She definitely listens to her constituents and has shown tremendous tenacity and courage as a legislator.”