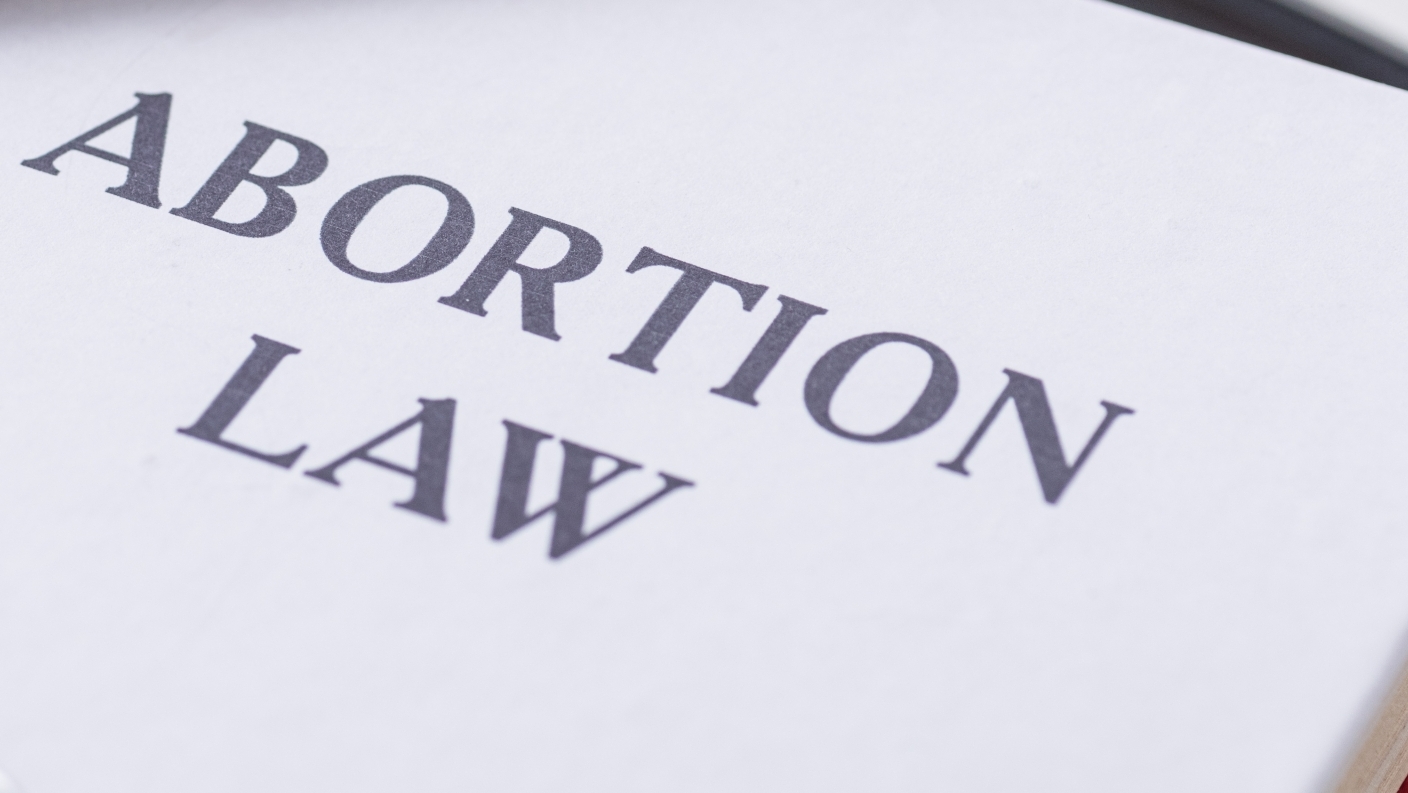 Back in November, Todd Stacy asked me on Capitol Journal asked whether it’s true that the passion around abortion has simply waned. It seems, he said, that women just aren’t talking about it much anymore.

Women are still talking about abortion. They’re just being WAY more careful about who they talk to. I have had at least 10 times more conversations about abortion in 2022 than I did at any time during the Roe Era, when most women assumed that abortion was a settled right, something that would always be an option even if we assumed we’d never have to use it. Like a spare tire tucked unseen under the trunk of the car, it was there in case of emergency, but not something I ever discussed with anyone.

But since the rumors of Roe’s demise began, I’ve had to talk about it a lot. And I’m not alone when I say… I find it exhausting. Like talking about a potential cancer diagnosis when you don’t have health insurance. Like talking about a tornado when you don’t have anywhere to take shelter. Even if it’s not likely to happen to you, thinking about the worst-case scenario can keep you up at night.

Then, as if my sleep weren’t already suffering enough, the GOP began making laws against HELPING women get abortions. Core to my identity is being a helper and an educator, someone who loves to do the research, explain how it all works, connect people with resources, give that extra bit of help to get someone where they’re trying to go. I thought surely it couldn’t be illegal to HELP. I attended webinars by lawyers and experts who cautioned – in that intimidating lawyerly tone – that it really was possible that women would be prosecuted, tried, and sent to prison for merely telling another woman where to go to get an abortion or for giving her gas money to get there. The line, they explained, between what was legal and what wasn’t was now so blurry that the smartest thing to do was to refuse to talk to anyone who might be in need of help.

I did refuse to help once. A woman approached me on Twitter via private message and asked for my advice. I turned her away. I didn’t sleep that night either.

Most of the conversations have now moved to more private channels – talking in person in safe places, talking via encrypted apps. Folks are still nervous though. Questions are asked, but only hypothetically. Resources are shared, but with a caveat and a nervous chuckle.

Our tongues have been dulled. Our outrage has not.

Earlier this week, the FDA updated its regulations to allow pharmacies to dispense abortion pills, meaning that people no longer have to go in person to an abortion clinic because pills could be mailed to them directly. Before any of us could figure out whether this really meant we could breathe a sigh of relief, the Alabama Attorney General’s office announced that although the Alabama law banning abortion didn’t allow for the prosecution of pregnant people, they could still use the law against chemical endangerment to prosecute and imprison women who take abortion pills. In response to this emotional rollercoaster, one of my friends said, “I’m going to throw up. These people are f*’ing monsters.” Another said, “Are the pharmacies in Alabama going to stop selling Plan B? It’s not actually abortion medication, but will they even know the difference? Will they be too afraid to risk it?”

It’s no accident that laws criminalizing women for managing their own health – or for helping women understand and access the available resources – are unclear. The Republican leadership has no incentive to clarify the rules nor the consequences. Because when the rules keep changing and the ground keeps shifting, fear keeps us from testing the boundaries. Makes us selfish and silent and suspicious. Fear separates us from one another. And there’s no greater form of control.

Tabitha Isner is vice chair of the Alabama Democratic Party.