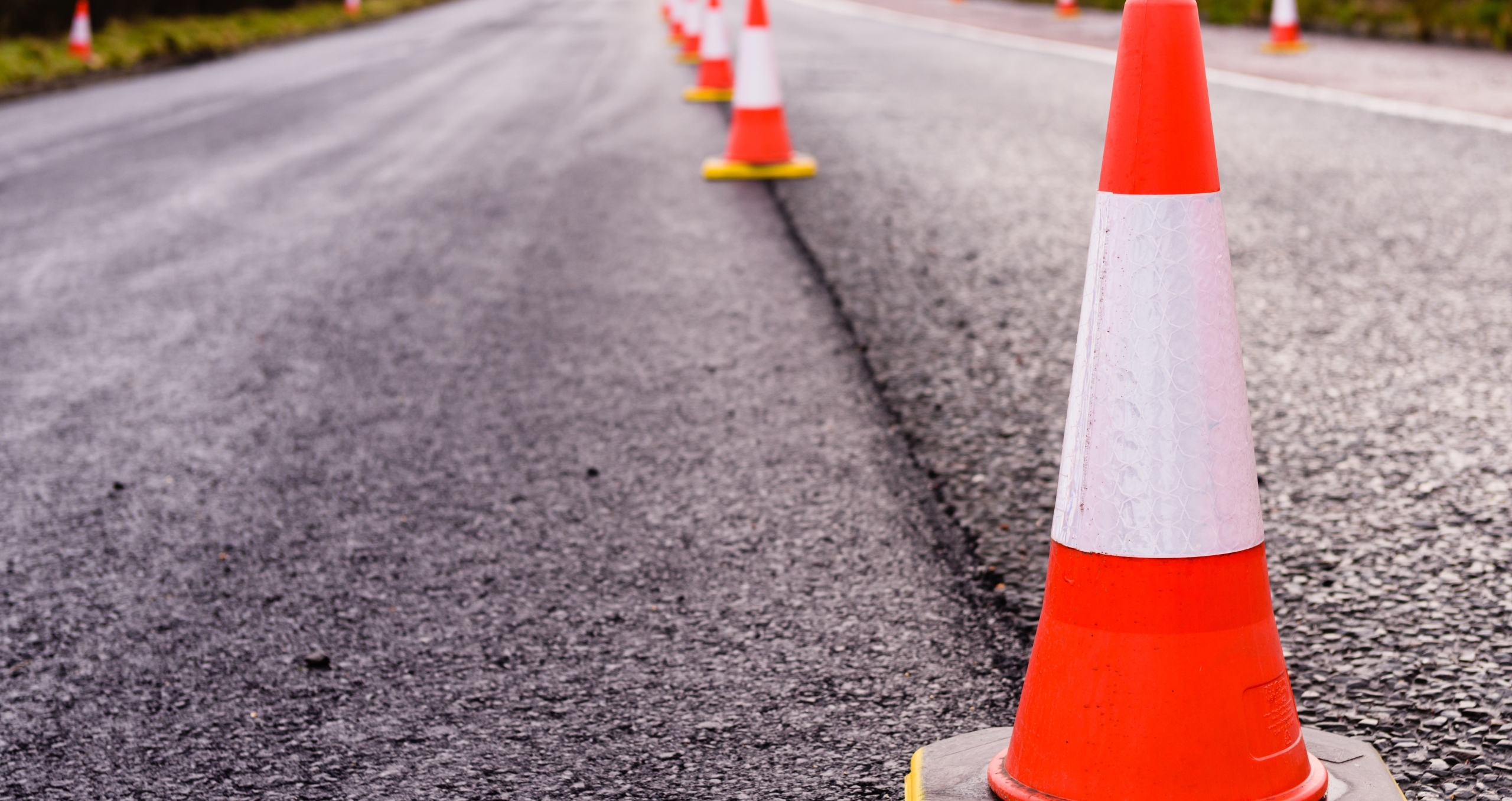 Governor Kay Ivey on Thursday announced that more than $40 million in state transportation funding is being awarded to cities and counties for various road and bridge projects.

The funding is made available through the Alabama Transportation Rehabilitation and Improvement Program-II (ATRIP-II), a program created by the Rebuild Alabama Act. The Rebuild Alabama Act requires ATRIP-II to be an annual program setting aside a minimum of $30 million off the top of ALDOT’s share of new gas tax revenue for projects of local interest on the state highway system.

“I am proud to announce the largest round of local funding since the passage of the Rebuild Alabama Act as I close out my first term and gear up to begin the next four years,” said Governor Ivey. “Our decision to address Alabama’s infrastructure challenges is paying major dividends in several vital areas, and I am thrilled to continue building on this momentum by moving forward this year’s projects.”

There were 33 projects selected for funding for a total of just over $40 million in state transportation funding. Of those awarded projects, 18 were from cities and counties putting forward more than $7 million in local funds. Under the ATRIP-II program, there is no requirement that local governments put up matching funds to be eligible.

The projects were selected by the ATRIP-II Committee created by the Rebuild Alabama Act. It is anticipated that a number of the selected projects will be under contract during the 2023 fiscal year. All projects are required to move forward within two years of the awarding of funds.