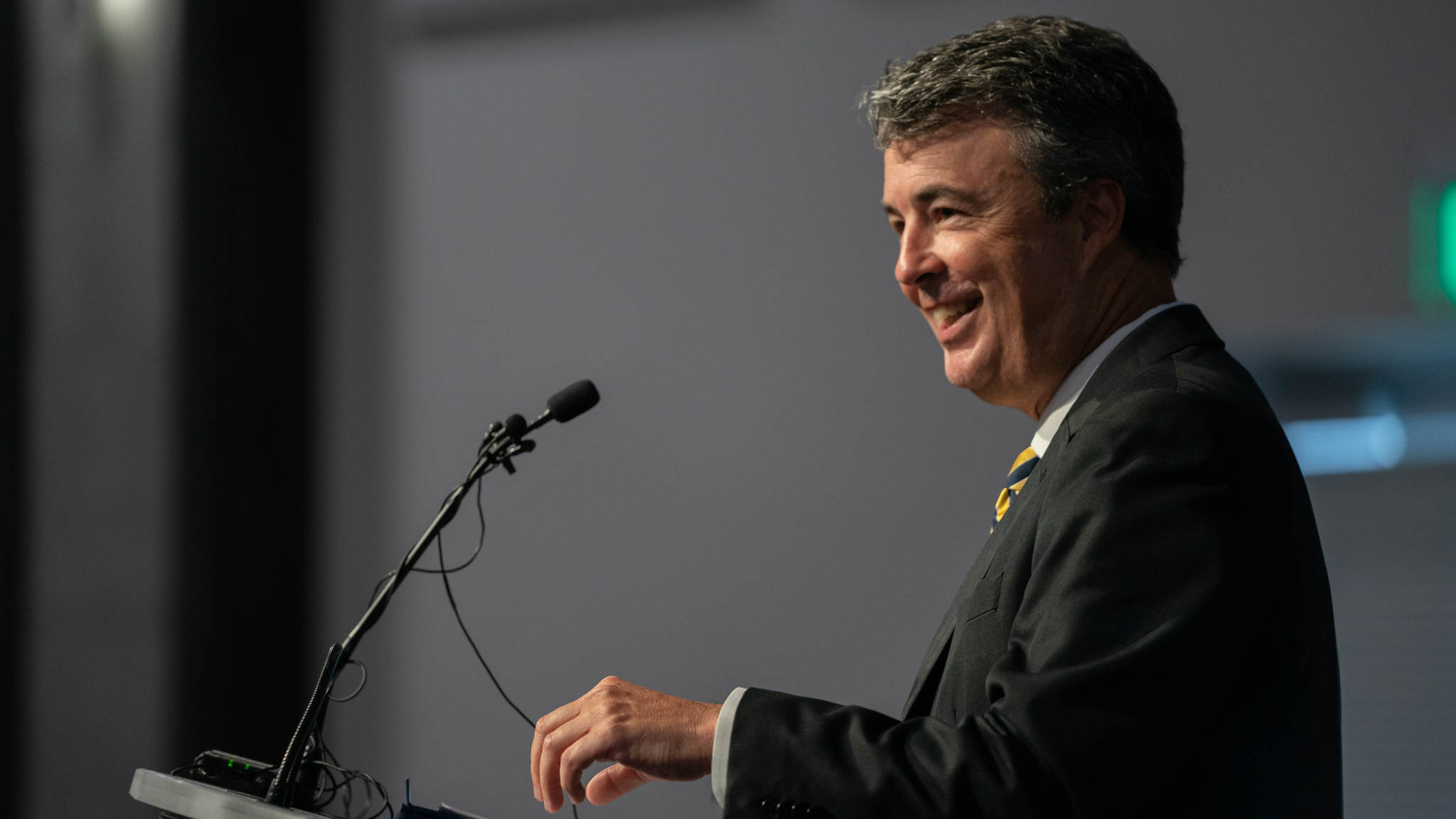 Alabama’s penchant for cruelty is shocking. It seems to be the unspoken principle at the center of more than one public policy targeting the most vulnerable among us.

Alabama is one of the 12 states that has refused to expand its Medicaid coverage, according to the Commonwealth Fund. Yet, experts say more than one in 10 of us don’t have health insurance. Which means that thousands of us aren’t getting the treatment we need for chronic killers such as cancer, diabetes or heart disease.

If that wasn’t bad enough, my friends at Alabama Arise report that eight rural hospitals have closed in Alabama since 2011. Not only is that devastating for those living in those communities, anyone traveling through them will also suffer if they have a health crisis.

Alabama has launched an attack against families with trans children. It came in the form of the grossly misnamed Alabama Vulnerable Child Compassion and Protection Act, which doesn’t appear to show compassion or protect children who need gender-affirming medications.

At least that’s what their parents and medical experts say. Teens suffering from gender dysphoria can be suicidal or depressed. Their loved ones and doctors maintain they have been transformed by these medicines. Apparently the “pro-family” GOP-dominated Legislature could care less about that. Meanwhile, as of last year, medical providers who prescribe these medicines to anyone under 19 is going to prison.

Alabama treats prisoners worse than many folks treat their dogs. Late last year I wrote about Thomas Lee Rutledge, the Donaldson Correctional Facility inmate who was “baked to death in his cell” due to a faulty heating system according to a federal lawsuit.

One Donaldson corrections investigator said he opened the tray door in another inmate’s cell and was hit with a blast of heat. The investigator said it was “hotter than three hells.” And yet, Rutledge was left to die in his cell – killed by a similar level of heat. Mind you, he wasn’t the only inmate suffering under these conditions.

If you left your dog in your car on a hot Summer day, you would be prosecuted in 31 states. (Sadly, not in Alabama.) Rutledge was treated worse than a dog.

Now we can add women who are or may be pregnant to the list. Alabama’s Attorney General Steve Marshall, is threatening to prosecute them if they take abortion pills.

There’s a lot to be criticized in that law. Specious historical references, weak attacks on Roe v. Wade. I could go on. Its only redeeming virtue is that it explicitly protects women who have had abortions from prosecution.

You don’t have to dig deep into the law to verify what I’m saying. It’s on page 1: “This bill would provide that a woman who receives an abortion will not be held criminally culpable or civilly liable for receiving the abortion.”

And page 2: “to provide that a woman who receives an abortion will not be held criminally culpable or civilly liable for receiving the abortion.”

And page 8: “No woman upon whom an abortion is performed or attempted to be performed shall be criminally or civilly liable.”

Marshall thinks he’s found a legal loophole. In a statement to the media, he acknowledged that women were exempted from prosecution for receiving abortion services. But then he pointed to the chemical-endangerment law, which he said the Alabama Supreme Court has established protects unborn children.

Yea- … no. The chemical-endangerment law, also known as Ala. Code 1975, § 26-15-3.2, was passed in 2006 to protect children from crack, meth and other addictive drugs. The code is littered with words that anyone who’s seen a Law and Order episode would recognize: “controlled substances,” “drug paraphernalia,” “bongs,” “marijuana,” “cocaine,” and “hashish.”

Marshall’s stretch to accommodate his ideological agenda is feeble, transparent and hopefully won’t hold up. But even if he ultimately can’t prosecute women who take an abortion pill, the fact he said it makes Alabama look like one cruel place to live. Again.