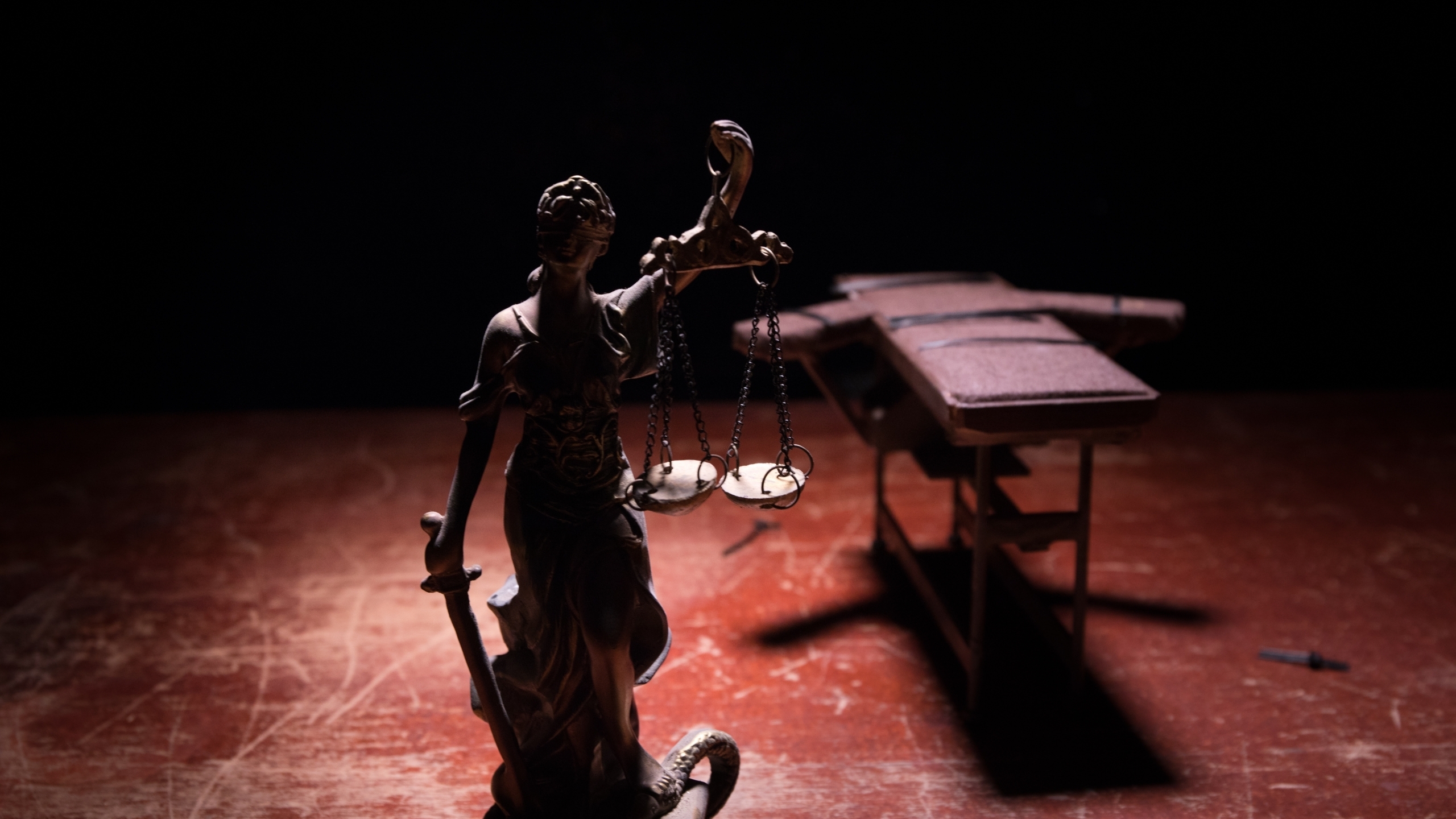 The Alabama Supreme Court has approved changes to the state’s procedures related to capital punishment, allowing the governor to pick a time frame of execution for individuals on death row, according to a court order released following the decision on Thursday.

Additional changes to the appeals process for those on death row were ordered by the Court, according to the American Civil Liberties Union of Alabama, which said that long-standing requirements that appellate courts “consider all constitutional violations that occurred at a condemned person’s trial” were struck down by the court,  restricting the constitutional rights of individuals on death row.

Executions in Alabama were previously carried out by the Alabama Department of Corrections in a single 24-hour window set by the Alabama Supreme Court, with this latest order nullifying that previous requirement. Under the amended procedures, the court will issue an order to the ADOC Commissioner authorizing them to carry out an execution within a timeframe laid down by the Governor.

The order comes after Alabama Governor Kay Ivey penned a letter to the Alabama Supreme Court in December asking the Court to change the allowed amount of time to execute individuals on death row.

Earlier in November, Ivey announced the withdrawal of two pending motions to set execution dates for Alan Eugene Miller and James Edward Barber while instructing Alabama Attorney General Steve Marshall not to seek additional execution dates for others on death row until the conclusion of “a top-to-bottom review” of execution procedures in the state.

This effective moratorium laid out by the Governor was seemingly ignored by Marshall, who said during a press conference following Ivey’s announcement that “there is no moratorium, nor will there be, on capital punishment in Alabama.”

In a statement released by the ACLU of Alabama on Friday, the organization noted dissents from Associate Justices Greg Shaw and Kelli Wise that question the revocation plain error review under Alabama Rules of Appellate Procedure Rule 45A.

“A majority of people on death row did not receive adequate representation at trial and had attorneys who failed to object to egregious constitutional violations,” Mollman said. “The Alabama Supreme Court’s rule change strips people condemned to death of their ability to have constitutional violations at their trials remedied on direct appeal. A rule change of this magnitude should have been considered by the Rules Committee and should not have passed over the dissent of multiple justices.”

According to statistics from the ADOC, 166 incarcerated individuals are currently on death row in the state of Alabama.