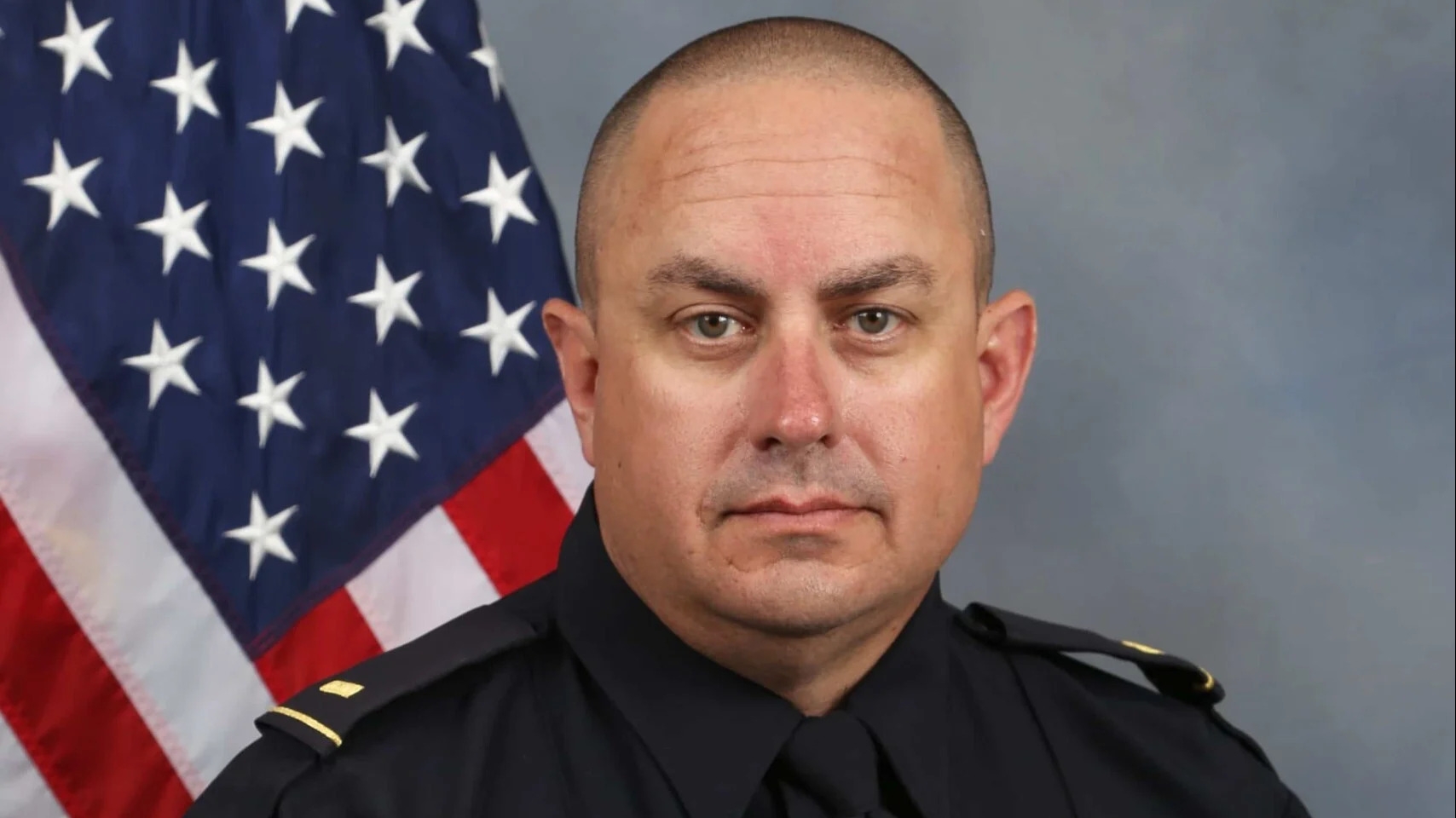 She appointed Mark Harrell as the new Autauga County sheriff, to serve in the new term that former sheriff Joe Sedinger had been re-elected to continue.

Sedinger passed away suddenly after a short bout with cancer in December. Harrell, a retired lieutenant with the Prattville Police Department, finished second behind Sedinger for the Republican nomination earlier this year.

Sanders is the director of governmental affairs for the Alabama Department of Education and previously served as assistant district attorney in the 19th judicial circuit.