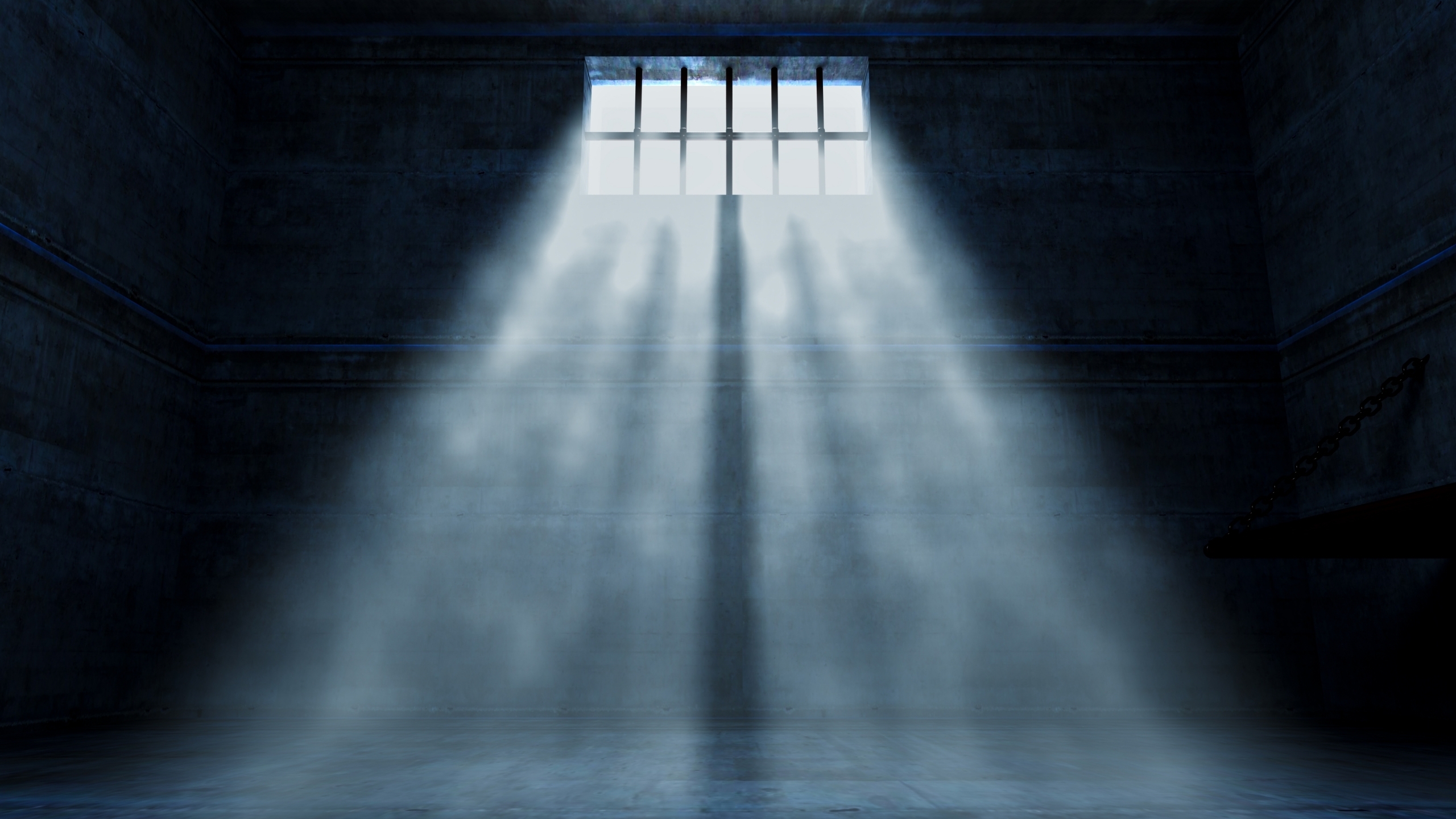 When Tabitha Tennant was informed that her brother Shaun, an incarcerated man at Staton Correctional Facility, was dying of cancer in a Montgomery hospital, she and her mother had already been refused the chance to see him and told by correctional staff the day before that his condition was not critical.

Doctors at Baptist Health South eventually got Tennant in to see her brother the Saturday that he died. At the beginning of his incarceration, Tennent said Shaun weighed roughly 170 pounds.

He weighed 77 pounds at the time of his death.

“I only got to see him four times,” Tennent said in an interview with APR. “The whole time he was in the hospital from Nov. 24 to Dec. 17, because they said it was a violation for the family to be down there when he was a prisoner.”

Medical and correctional staff alike didn’t know that Shaun had cancer until he was transported to the hospital after being severely beaten at the Elmore County Facility. The beating left him with fractured ribs, a punctured lung, and paralyzed from the waist down, according to Tennent.

Correctional staff refused to give Shaun medical treatment at the prison for the injuries he received due to the beating on Oct. 18, according to Tennent, who said that her brother told her he was having difficulty breathing and blood was coming from his back.

“I asked him if the prison knew that he had cancer, and they said no, that they just found out that he was covered up with cancer,” Tennent said. “So that tells me my brother has been going the last two years with medical issues, and they refused to give him medical care.”

While out on bond for a crime committed earlier in the decade, Shaun was assaulted by an individual with a bat and fell into a coma for a time, according to Tennent.  Part of his frontal lobe was removed, with a metal plate placed in his skull, due to severe brain damage caused by the injury. Shaun suffered from seizures, difficulty speaking, and impaired judgment due to the attack.

When he was hospitalized in December, doctors at the hospital were unaware of the previous brain injury, as correctional staff failed to tell them, according to Tennent.

“It was like he was a seven-year-old trapped in an adult body,” Tennant said, who added that he was disabled by the time he was sent to prison.

“I said ‘Well Shaun, tell the guards that you need help,’ and he said ‘they don’t care.’ ‘They stood there and watched it happen,'” Tennent said.

David Shaun Cordell was from the unincorporated community of Empire in Walker County. He was a tattoo artist, often giving himself tattoos, and remembered by his family as “an easygoing person” who loved his family.

Tennent said her brother, who was sentenced to 15 years for a non-violent drug offense, was never given a chance to rehabilitate. Though it was recommended he join programs while in state custody, the adverse effects of several beatings and head trauma had left him disabled and unable to make decisions for himself.

“That’s what he would say, ‘Well, I don’t know how’,” Tennant said, referring to conversations she had with Shaun about his attempts to join in-prison classes.

“What do you do for people that don’t know how?”

According to a spokesperson for the Alabama Department of Corrections, Shaun died on Dec. 18. He was 47 years old.