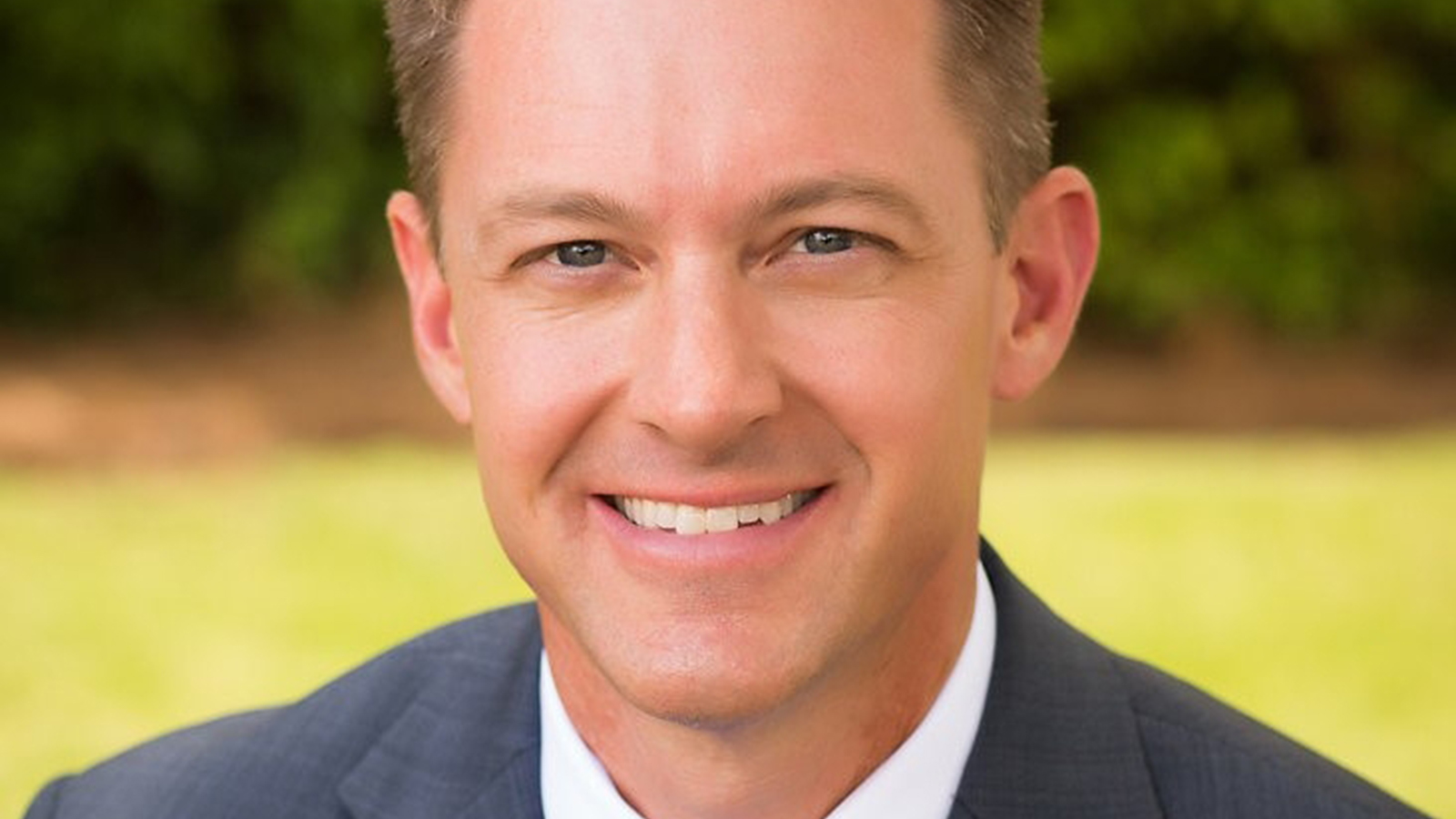 Newly sworn-in Secretary of State Wes Allen has made good on his promise to remove Alabama from the Electronic Registration Information Center as his first official act in office.

“I made a promise to the people of Alabama that ending our state’s relationship with the ERIC organization would be my first official act as Secretary of State,” Allen said. “I came into the office after being sworn in yesterday and signed the letter to ERIC notifying them that Alabama is no longer a participant in any of their programs. The relationship between Alabama and ERIC is officially over.”

Allen, who took the oath of office as Alabama’s 54th secretary of state Monday, campaigned on a vow to end Alabama’s participation in the voter system.

Allen expressed concerns over a private organization having access to the private data of Alabama citizens, including the driver’s license numbers, contact information and partial social security numbers of minors.

“Providing the private information of Alabama citizens, including underage minors, to an out of state organization is troubling to me and to people that I heard from as I traveled the state for the last 20 months,” Allen said. “That is no longer a concern because the data uploads of that information from Alabama to ERIC is over.”

Previous Secretary of State John Merrill criticized Allen’s pledge to withdraw from ERIC, saying it is based on unfounded suspicions about the organization

“This continued narrative of ERIC being a George Soros system is untrue. ERIC was not founded nor funded by George Soros, and to claim otherwise is either dishonest or misinformed,” Merrills said, addressing a previous claim by Allen. “ERIC was founded by the original seven-member states: Colorado, Delaware, Maryland, Nevada, Utah, Virginia, and Washington with the assistance of Pew Charitable Trust. Also, ERIC’s operating costs are funded completely by annual dues paid by member states, not by George Soros.”

Soros, the billionaire financier, has been the subject of many conspiracies of the far-right as a shadow figure who uses dark money and information to control politics and the world’s governments.

Alabama paid $25,0000 per year to participate in the system and sent voter information including names, addresses and partial social security numbers to ERIC.

Merrill said that process is essential to help prevent voters from committing fraud by voting in multiple states.

The withdrawal from ERIC is effective immediately.