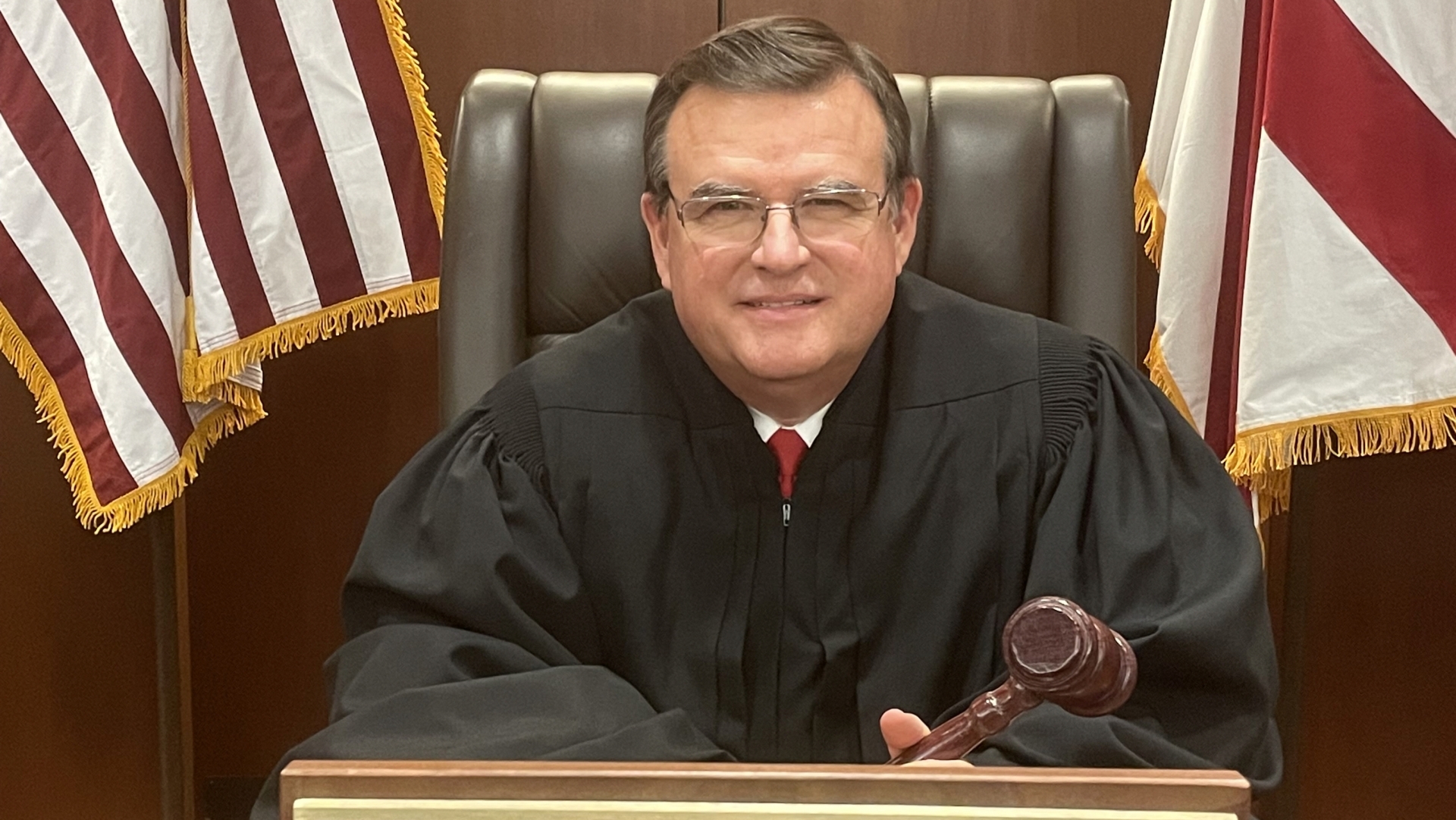 Alabama Court of Criminal Appeals Judge Chris McCool announced Wednesday that he will seek the Republican Party nomination for an open seat on the Alabama Supreme Court in the March 2024 primary election.

“My nearly three decades of legal experience as a lawyer, prosecutor and judge have reinforced my great reverence for the Rule of Law,” McCool said. “My more than half a century of life experience has taught me that there is no substitute for integrity. ‘Character’ is not something you can teach in school – I learned that growing up on my daddy’s cattle and chicken farm, and in working hard to provide for my family through the years.”

Judge McCool was elected as a Republican in November 2018 for a six-year term on the Alabama Court of Criminal Appeals. Prior to his election, Judge McCool practiced law for two years in his hometown of Gordo, and worked for nearly 24 years as a prosecutor, serving the people of the 24th Judicial Circuit (Pickens, Fayette, and Lamar Counties) as District Attorney from 2001 until 2018.

“I have always been a conservative,” McCool stated. “As a Republican, I do NOT believe in judicial activism. Judges should apply the law, and not create the law. Public policy should be set by the Legislature, and our court system should enforce it, not make it! I firmly believe that judges should not be legislators in black robes.”

Judge McCool earned his B.A. and Law degree from the University of Alabama. He and his wife Sherri reside in Gordo, Alabama, where they have raised four children. Judge McCool has pastored Zion Primitive Baptist Church since 2012.

“We need someone with common sense and conservative values to serve on the Alabama Supreme Court,” McCool added. “My experience and my judicial philosophy make me ready for the job.”