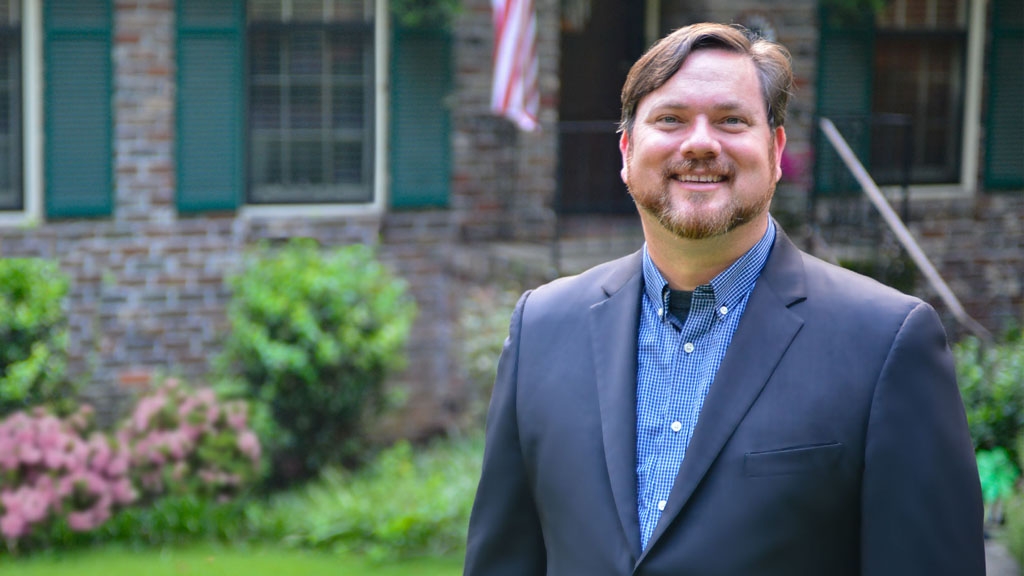 In his three decades in the technology sector, Mike Shaw said decisions have to be made with more than the potential benefits in mind.

“As a tech guy, a lot of what I think about is the unintended consequences of my plans and other people’s plans I’m in charge of implementing,” Shaw said. “We tend to only think of how it can go right, but you also have to consider how it could go wrong.”

Shaw earned his degree in public administration from Auburn, but upon graduating saw that technology was a realm where he could find more immediate success.

“I was one of those kids that grew up with the computer and figured it out, so I went into that line of work,” Shaw said.

“I want to take what I learned at the local level and apply it to the state level as well,” Shaw said. “Of course, it’s a different environment, there are a lot more legislators. In Hoover, I was one of seven.”

Shaw described himself as fiscally conservative, pro-business and a strong believer in property rights, as well as keeping taxes low.

One of the issues coming up in his freshman session will be an expected tax rebate legislation to give money back to the citizens from the surplus in the state’s coffers, thanks in part to federal Covid relief funds.

“We ran into the same thing in Hoover dealing with big surpluses,” Shaw said. “We don’t need to get ahead of ourselves and assume surpluses are always going to be there. Fiscal conservatism is preparing for the worst.

“But I would support some sort of tax relief to help people out. With inflation, everyone is having a hard time with cash flow. I would be careful of tax cuts at this particular time though as we don’t know what revenue is going to be in five years.”

While Gov. Kay Ivey and state leaders have pushed broadband infrastructure as a major focus of Covid relief spending, Shaw said he looks beyond just the fiber.

“First it’s about getting them lit up, but the next step is seeing how we can get competitive forces in that arena,” Shaw said.

School choice is another looming issue on the horizon, although it isn’t clear exactly what form it might take in the upcoming sessions.

“The big part for me is the need to do some big things with failing systems, but we’ve got to make sure we don’t hurt the systems that are doing really well,” Shaw said.

Shaw also said he is concerned about ideological-based schools playing into that discussion.

For example, Shaw used the Covid-19 masking policy in schools.

“The mask situation was very polarizing and there were a lot of strong opinions on either side,” Shaw said, noting he favored unmasking quicker than most places did.

Such divides could lead to fracturing school systems, Shaw mused. Again, the unintended consequences must be considered, Shaw said.

“We have to be very thoughtful when we touch something as big and as important as education,” Shaw said. “Don’t break things that are doing really well.”

Shaw said he has enjoyed meeting his fellow legislators and has reached across the aisle to begin forming some relationships.

“I want to be part of the team and get to work,” Shaw said.