The city of Tuscaloosa will use a $210,000 grant to fund the West Alabama Narcotics Task Force, the multi-agency unit that coordinates drug enforcement efforts in the county. Local matching funds of $70,000 have been committed, according to a release from Bentley’s office. 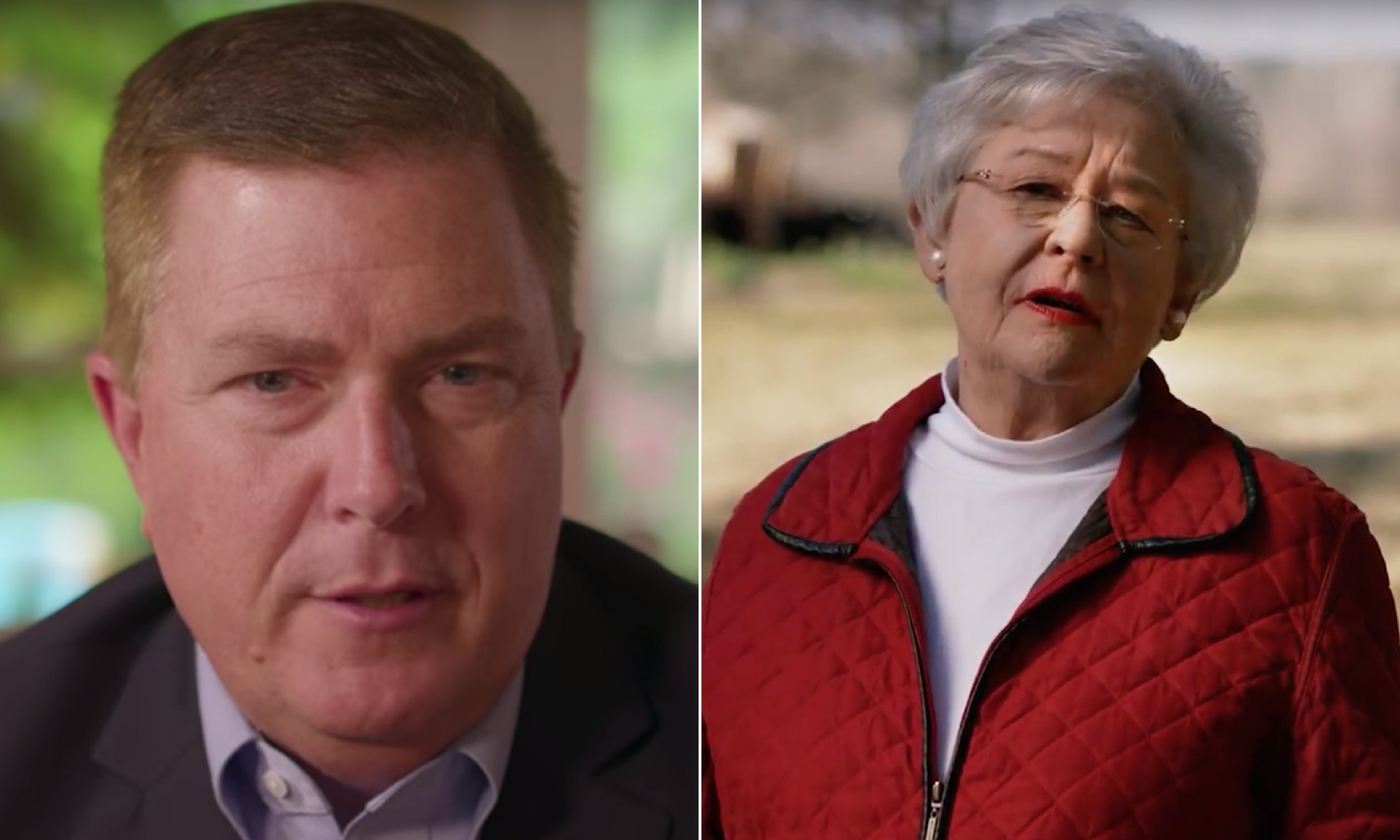