MONTGOMERY- Despite months of fallout over controversial Republican-led changes to the state’s immigration and ethics laws, debate in the 2012 session of the Legislature is likely to focus on finances.

Legislators face significant challenges in trying to cobble together both state budgets for the 2012-13 fiscal year. That’s mostly because of a continued bad economy, the cost of providing state services and the end of a two-year infusion of federal stimulus money.

“I think everything’s on the table,” said Rep. Jim Barton, R-Mobile, chairman of the House Ways and Means General Fund Committee. “There’s not a great deal of wiggle room in the budget before we cut out core services.”

Barton said he wants to start budget hearings the first day of the session, which begins Feb. 7, to prepare legislators for cuts in their districts.

Act 2015-495, which went into effect beginning with the 2018 Election Cycle, allows the Secretary of State’s Office to issue penalties to Political Action...

Alabama Secretary of State John Merrill released the names of 71 campaign finance committees that did not turn in their annual finance reports. The... 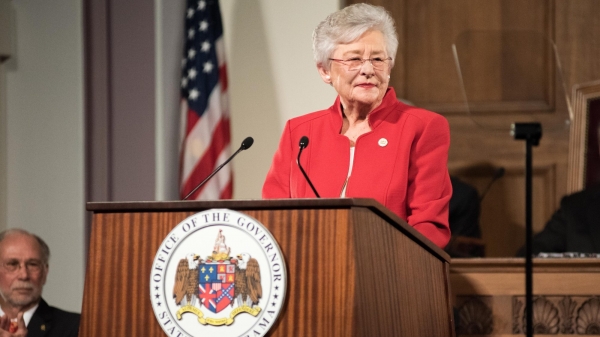 More than $100,000 in campaign finance fines and fees have been collected during the 2018 campaign season in Alabama. The Alabama Secretary of State’s Office...