United States Representative Spencer Bachus (R) is calling on President Barack Obama. to approve the construction of the Keystone Pipeline. Bachus says the pipeline will create 20,000 construction jobs without costing the taxpayers anything. Bachus released his comments to the American public and the people of the sixth district in a U-Tube press release Bachus is urging President Obama to sign the permits to allow pipeline construction to begin. “For anyone following events in the Middle East, our country simply can not afford to turn down a million barrels of oil a day from Canada, our faithful friend from the north. And to do so would be a terrible grave mistake,” said Bachus.

Bachus said that building the pipeline from Canada’s new oil fields to American oil refineries would provide the American refineries with “a secure supply of oil to really fuel our economy. Energy is the primary cost in manufacturing. The pipeline is something…we desperately need. It is a national security issue.” Bachus said that In the event of a war or a disruption in foreign supply the Canadian oil would allow American refineries to continue producing fuel.

Bachus also compared Keystone to the Solyndra scandal. “The Obama Administration has spent $535 million to promote a green company out in California (Solyndra) that was not ready for primetime and went bankrupt. That is taxpayer money trying to create jobs. On the other hand, the Keystone pipeline will create 20,000 construction jobs. That is ten times what Solyndra ever would and it doesn’t cost us a dime. It makes perfect sense.”

The Obama administration postponed making any decision until 2013, after the November 2012 presidential election. Republicans members of Congress have demanded that President Obama decide whether or not to allow the construction of the Keystone crude oil pipeline now and have tied their demands for a pipeline decision to the extension of the temporary reduction in the payroll tax and the extension of unemployment benefits for the long term unemployed whose benefits are set to expire.

The proposed 1600-mile Keystone Oil Pipeline would take oil from Alberta Canada to refineries in Illinois and Oklahoma. From Oklahoma the pipeline would tie in to existing oil pipelines that would carry it to oil refineries in Texas and the Gulf coast.

Construction of the oil pipeline is opposed by the Sierra Club and other environmental groups whose position is that the nation should leave the oil sands in the ground and the nation should instead adopt alternative energy sources.

Construction of the oil pipeline is supported by the U.S. Chamber of Commerce and its’ affiliate the Partnership to Fuel America. 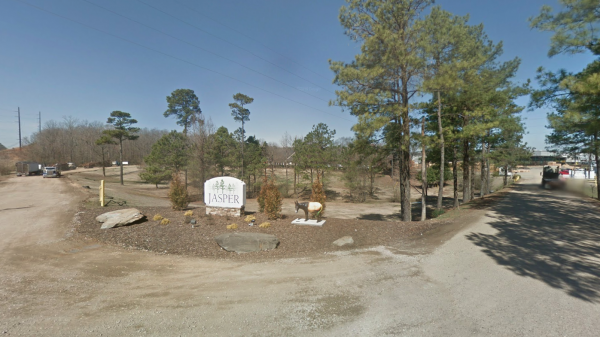 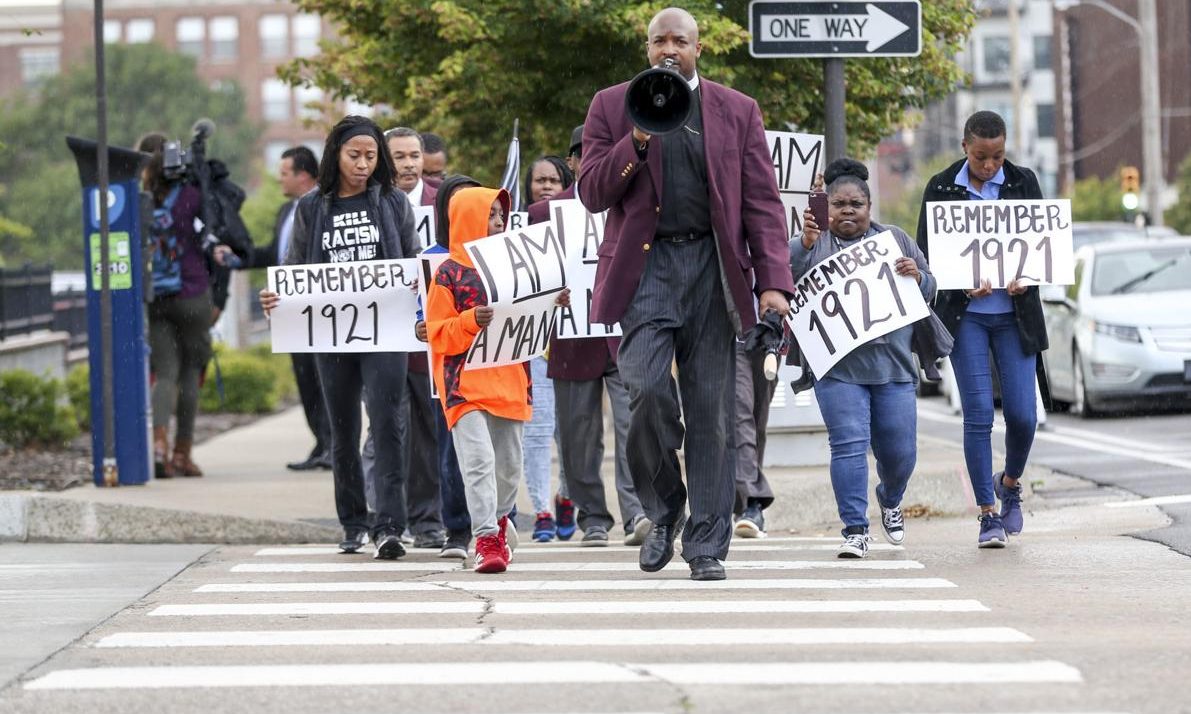 Rev. Robert Turner had just finished a talk with God — a talk in which he promised God that he would be more attentive...

Jones calls for investigation of potential price fixing by meatpackers

U.S. Senator Doug Jones, D-Alabama, has joined other U.S. senators in calling for an investigation into potential price-fixing by the nation’s four largest meatpackers....

Many economists had been expecting an economic slowdown in 2020 after an extremely prosperous 2019. January, however, vastly exceeded expectations. The U.S. added 225,000...