MONTGOMERY — Fresh out of high school, Paul Hubbert left Fayette County for Washington, D.C., to be an FBI fingerprint clerk.

He tried night school, but it was inconveniently across town from where he lived. Then reality struck.

“I saw a glass ceiling after two raises, and I thought my best bet was to go home and enroll in college,” Hubbert said in a recent interview.

That was 1955. After marriage, college, graduate school, jobs in Tuscaloosa and as the superintendent of the Troy school system, Hubbert became head of the then-all-white Alabama Education Association.

He and Joe Reed, a young, politically active Alabama State University graduate, in 1969 merged Reed’s all-black Alabama State Teachers Association with the AEA into the modern organization that has been a powerful political force in Alabama politics.

Advertisement. Scroll to continue reading.
In this article:Paul Hubbert

Opinion | AEA dead or not? The NEA needs to go home — the in-laws have overstayed their welcome

The Alabama Education Association was the most powerful and influential political organization in Alabama for close to three decades. The late Paul Hubbert was... 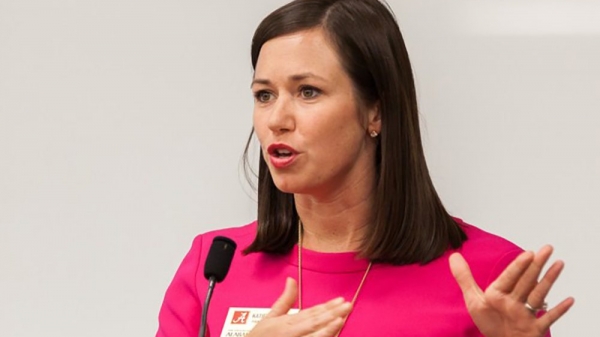 Remembering Those Who Passed