Gov. Robert Bentley may prove to be correct when he says that the drop in the number of teachers in Alabama’s public schools hasn’t hurt student achievement. But he also may be completely off the mark.

Years of declining budgets in public education have seen the number of teachers in classrooms decline sharply. A report in the Birmingham News shows that the state has lost 3,290 teachers since the 2007-2008 school year, or 6.7 percent.

That prompted the governor to suggest that he doesn’t believe student achievement has been hurt — yet.

“I don’t believe the students have been hurt by the loss of teachers so far. Now, if we get to a certain point, obviously, they will be, because the most important thing for the learning of a child is going to be the classroom teacher,” Bentley told the News. 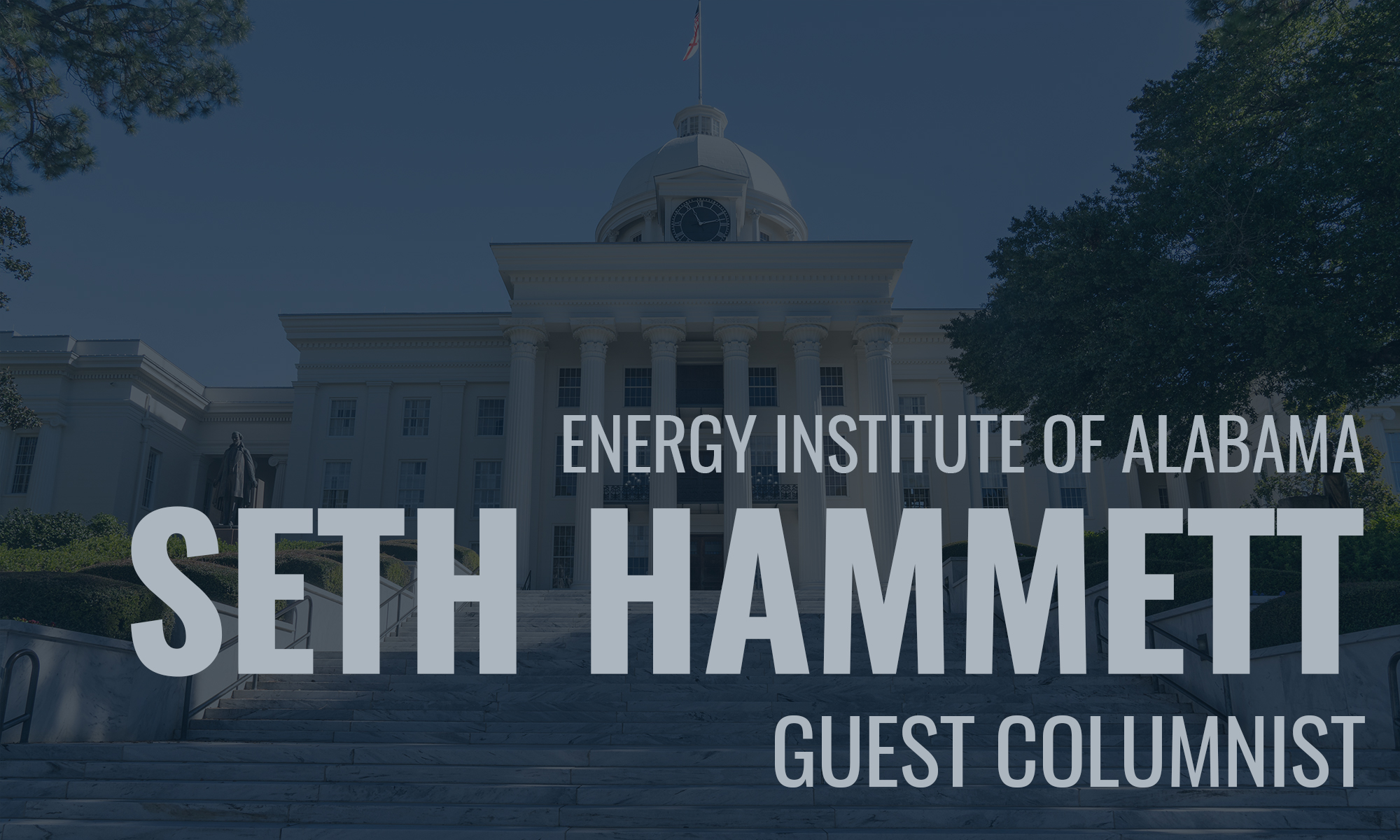 A recent opinion column on solar energy in the Montgomery Advertiser leads with an analogy so full of holes that it resembles Swiss cheese.  It claims...

Ah, the freedom of being unconcerned with election consequences. That’s what we’re seeing in the Alabama Legislature this session — this weird, strange, oddball...